Can a skip trowel texture finish affect the overall straightness or linearity of a wall?

We're remodeling our home. The construction crew just put up drywall on the new walls to prime.

I noticed the framing around the newly installed windows are off, by 1/8" to 1/2". The foreman said the miss-measurements are because of the skip trowel texture finish we chose (to match the walls of the original existing home areas). As I investigated by measuring further areas (using my levels, plumb Bob, and good old-fashioned measuring tape), I noticed that the newly constructed walls, not just the new window framing are crooked (vertically & horizontally along where our new baseboards are to be positioned).

The foreman just keeps defending that all the structures are "plumb& straight", but the skip trowel texture is the reason. 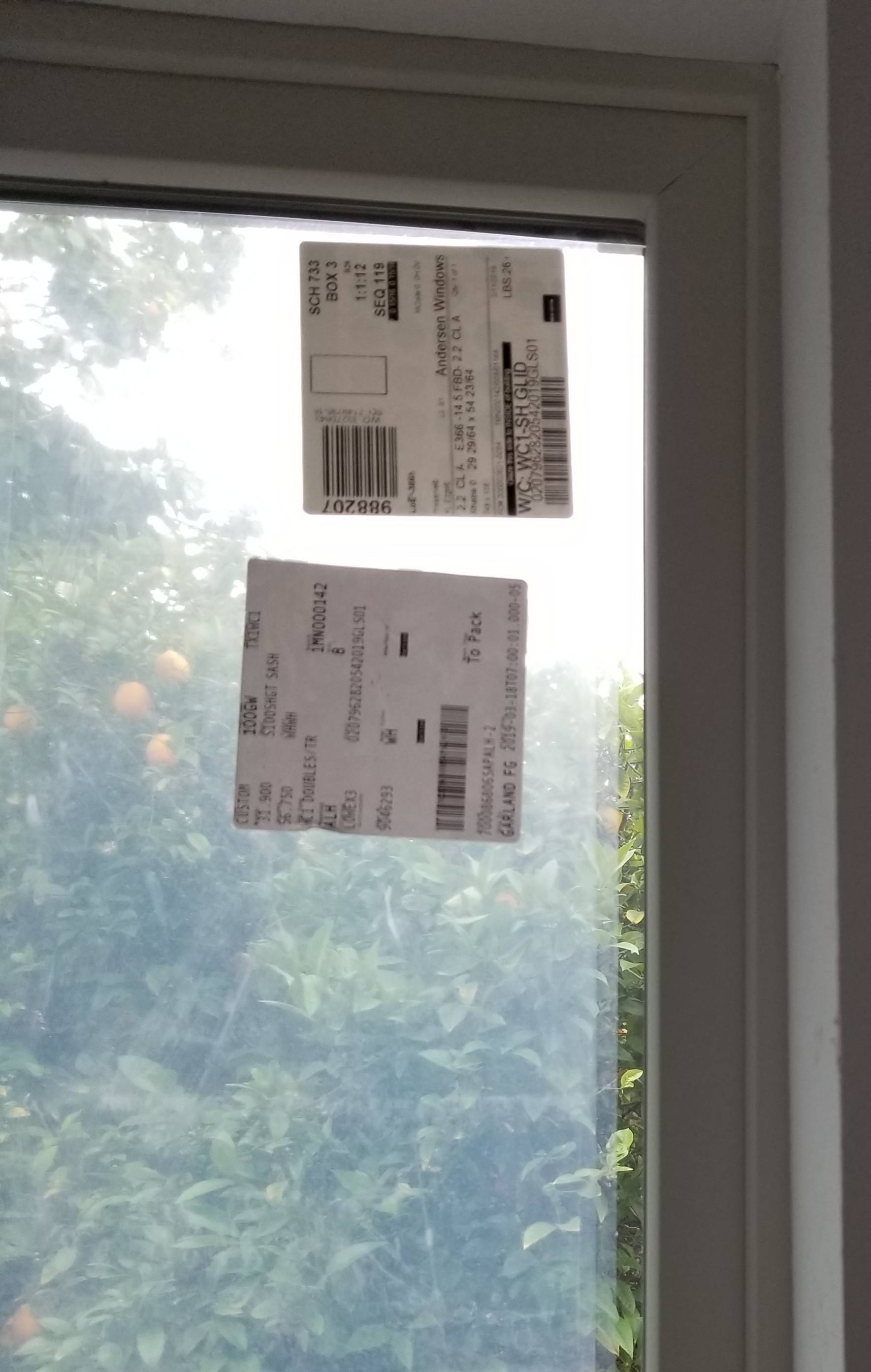 In my opinion, No it is not because of the wall texture.

It is the foreman who is responsible for building a straight and plumb walls, a reasonably plumb and true rough opening and installing the window absolutely plumb and true.

Ultimately it is the contractor, the foreman's boss, who is responsible for the work being done.

Have you spoke with the contractor ?

I noticed that the newly constructed walls, not just the new window framing are crooked (vertically & horizontally along where our new baseboards are to be positioned).

Ask the contractor to explain and demonstrate how the texture is responsible for the problems you see in the sub-par quality of the construction. If you are not satisfied with the explanation than tell them you are going to hire a consultant to confirm the quality, or lack of quality, of the work.

3
What is the cheapest way to add texture to a wall
1
How can I finish a hole in the wall?
1
How do I prepare a painted wall before applying an orange peel texture?
1
How can I finish the edges of recessed boxes in a drywall stair wall?
1
How to match this wall texture
1
Primer cracks once it begins to dry over new Drydex spackling
0
Hanging Drywall vs Bad Framing
1
Gap between stand up shower and stud
1
What kind of wall/ceiling texture is this?
1
What kind of wall texture is this?