I stupidly bought a 5-gallon bucket of untinted "deep" interior base paint thinking that I could paint walls white with it. Only after putting about two gallons on the walls and letting it dry did I realize that although the paint is white when wet, it is almost translucent when it dries, and I should have had the base tinted before applying. The old paint color bleeds through, even after multiple coats.

So I've learned my lesson about untinted bases. My question is whether I can now just paint over the walls with a properly tinted paint. Is there any reason why not?

Secondarily, is there anything I can do to salvage the ~3 gallons of untinted base that I have? It was expensive, high-quality paint and I'd hate to waste it. The paint store said they can't tint partially full buckets. Can I tint it in any other way? I'm not particular about the color as long as it is whitish.

Yeah, I'm afraid you blew it. Right idea, wrong base. 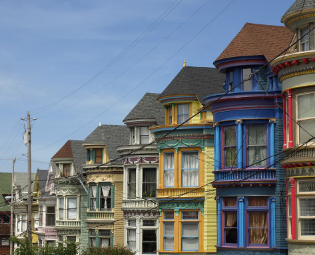 What's more, deep bases are expected to use a lot of squirts of pigment from the carousel. Those pigments aren't cheap, so they up the price on the assumption they'll be giving you a lot of pigment. Also, they leave extra room in the can for all that pigment, so to add insult to injury, you get less paint.

So what you have there is effectively varnish.

How do you fix it? Well, you may notice that the pigment carousel at the hardware store doesn't have any white pigment. The white pigment comes in the white or medium base cans. It is not possible for the paint shop to turn a deep base into white.

You might try buying some titanium dioxide pigment and seeing if you can pigment-load the base. It's not terribly expensive; it's worth some experimentation. Since you are only using one pigment, there's a fair chance the colors will match even with different ratios of base to pigment.

Your other option is to buy a gallon or quart of the same stuff, and measure exactly how much paint is actually in the can. Then meter out your 5-gal., putting exactly that much paint into new cans. They should be able to tint that, but it'll have to be a bold color. 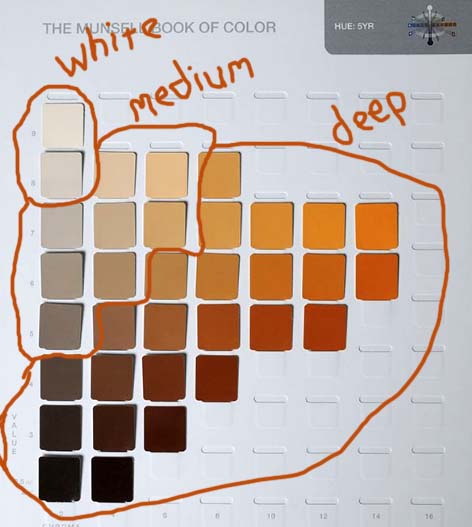 ... And in the future, even out your surfaces with primer. It's designed to make unequal surfaces equal... and it's cheaper. Use primer to prevent bleed-through, not paint.

Not the answer you're looking for? Browse other questions tagged paint or ask your own question.

6
Drywall Painting: Do I need to keep priming here?
4
What should I do after mistakenly using moldy paint on drywall?
1
How can I match the wall color after dent fixing?
1
Fixing Spray Paint Texture
1
Used paint with the wrong base, will painting with the correct base cover it?
2
Is spinning a new paint can the same as mixing?
0
Will I encounter problems after applying interior paint over exterior?
2
Using driveway sealer as floor paint
2
Tinting ValSpar Light Base Paint
5
Paint blisters and bubbles right after professional paint job, then rain