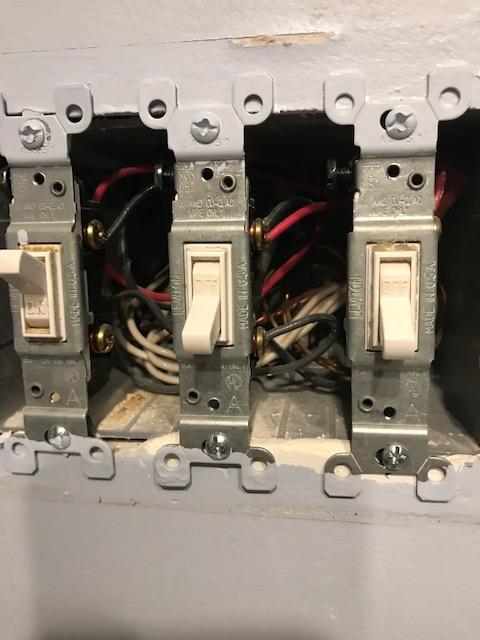 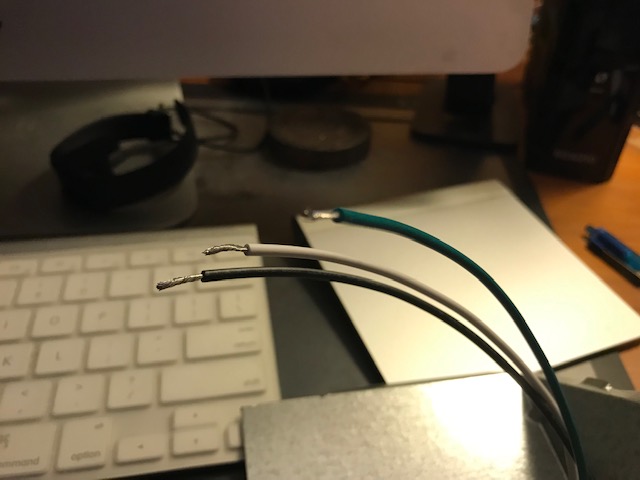 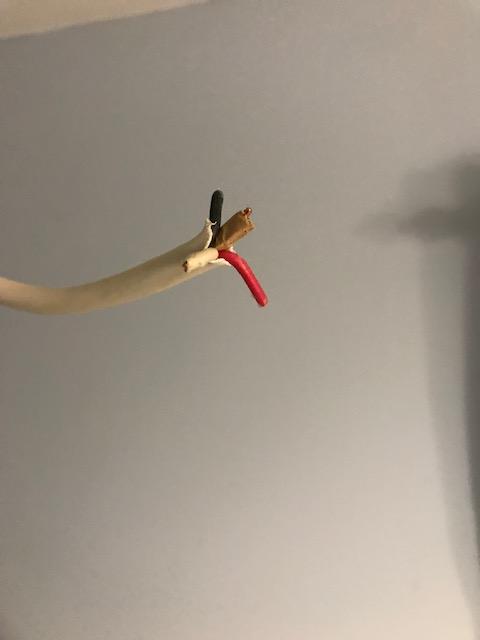 To hook up wiring do I: white to white, black & red to black, and green to bare copper?

Don't overcomplicate it. Sounds like you had a "fan and light" with wiring to be able to be switched separately, but actually wired so they were always switched together.

So, remove and insulate the red (what you call pink, but it's both commonly and clearly in your pictures: red) wire at both ends. Twisting on a small wirenut and taping that is a typical approach. You don't need it unless you want to have separately switched fan and light on a fixture that supports that, perhaps the next remodel.

Black to black, white to white, bare to green, call it a day.

Yes, you COULD leave the red and black together, but it's not actually right to do that if they are going to the same wire - fine when you had two separate wires at the fan, not fine without that.

Not the answer you're looking for? Browse other questions tagged wiring exhaust-fan or ask your own question.

2
How do I install a bathroom exhaust fan?
0
How do I wire a new fan that I'm replacing
1
Wiring a fan/light/Bluetooth fixture
4
Connecting a bathroom fan/light combo?
1
Replacing dimmer switch w/ conventional
0
Replacing existing ceiling fan, with on/off switch only to wall mount control of light/fan
0
How do I wire my bathroom fan with a new switch?
0
Bathroom Exhaust Fan with Light - Wiring