Is this wall load bearing

wish to tear the wall between kitchen and dinning (orange arrow). Not sure if it is load bearing. 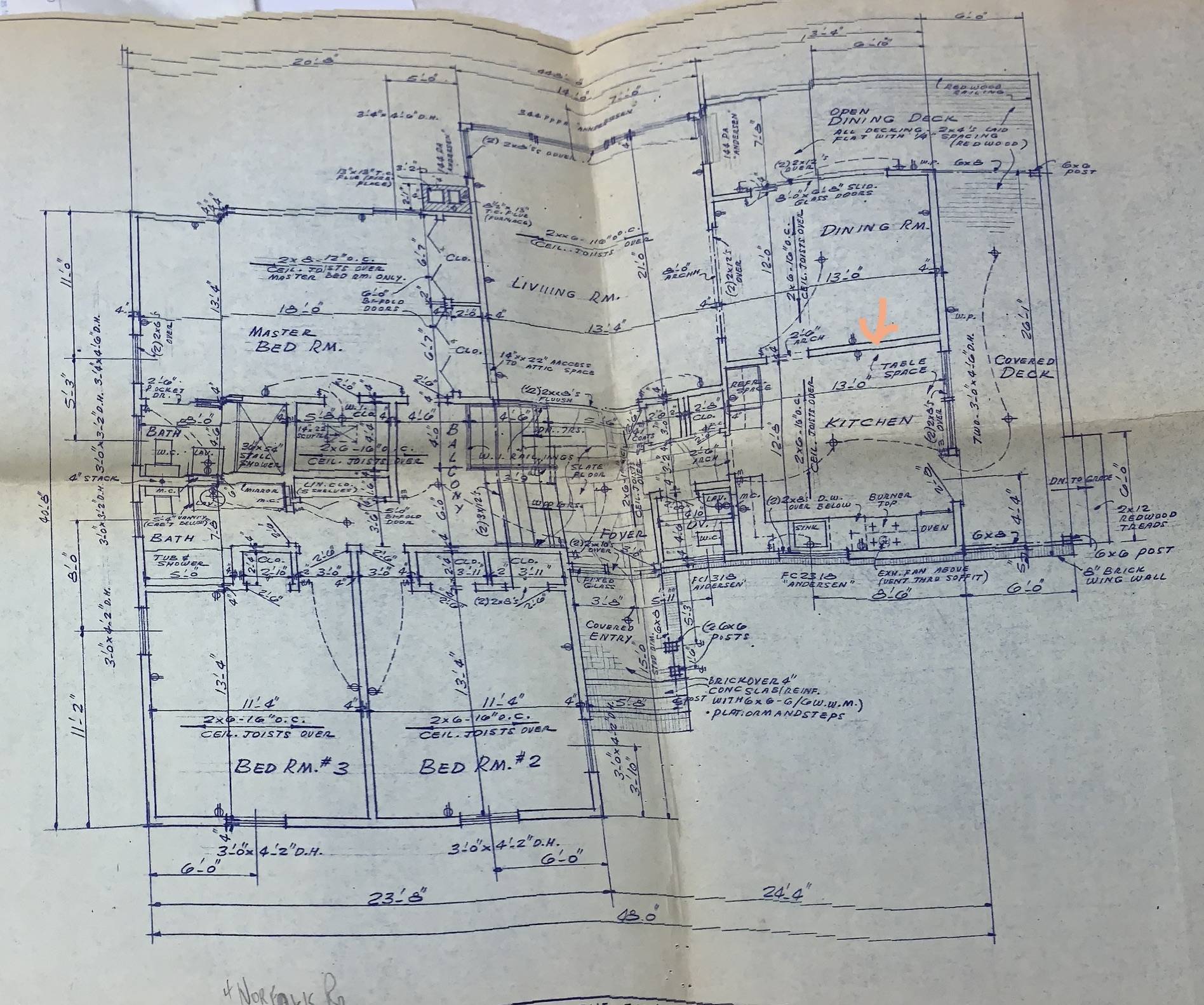 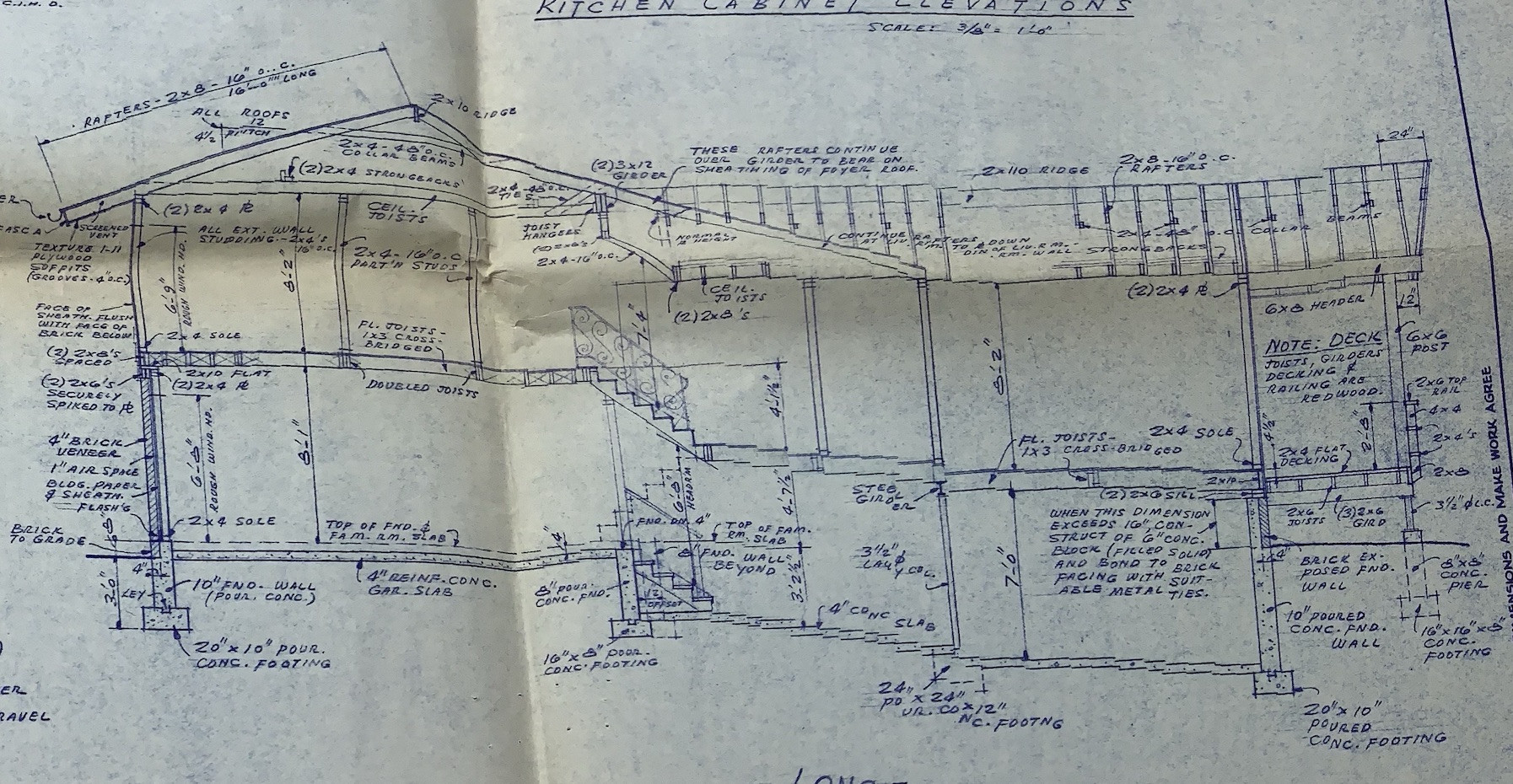 That wall is supporting ceiling joists so you can't simply remove it.

Typically remodelers try to put these types of beams up in the ceiling so they don't have to have a dropped beam with a soffit. They put the beam on top of the ceiling joists and use metal straps or strap hangers to carry each ceiling joist from above. The 2x6 ceiling joists will typically overlap a bit at the wall, so a 3" wide hanger every 16" can usually support both ceiling joists at the same time. It's a goofy way to do it, but each hanger would be carrying 200 lbs max so it could technically be done with just SDS screws but it's too much work to explain that to an inspector. They use hangers just to pass inspection easier.