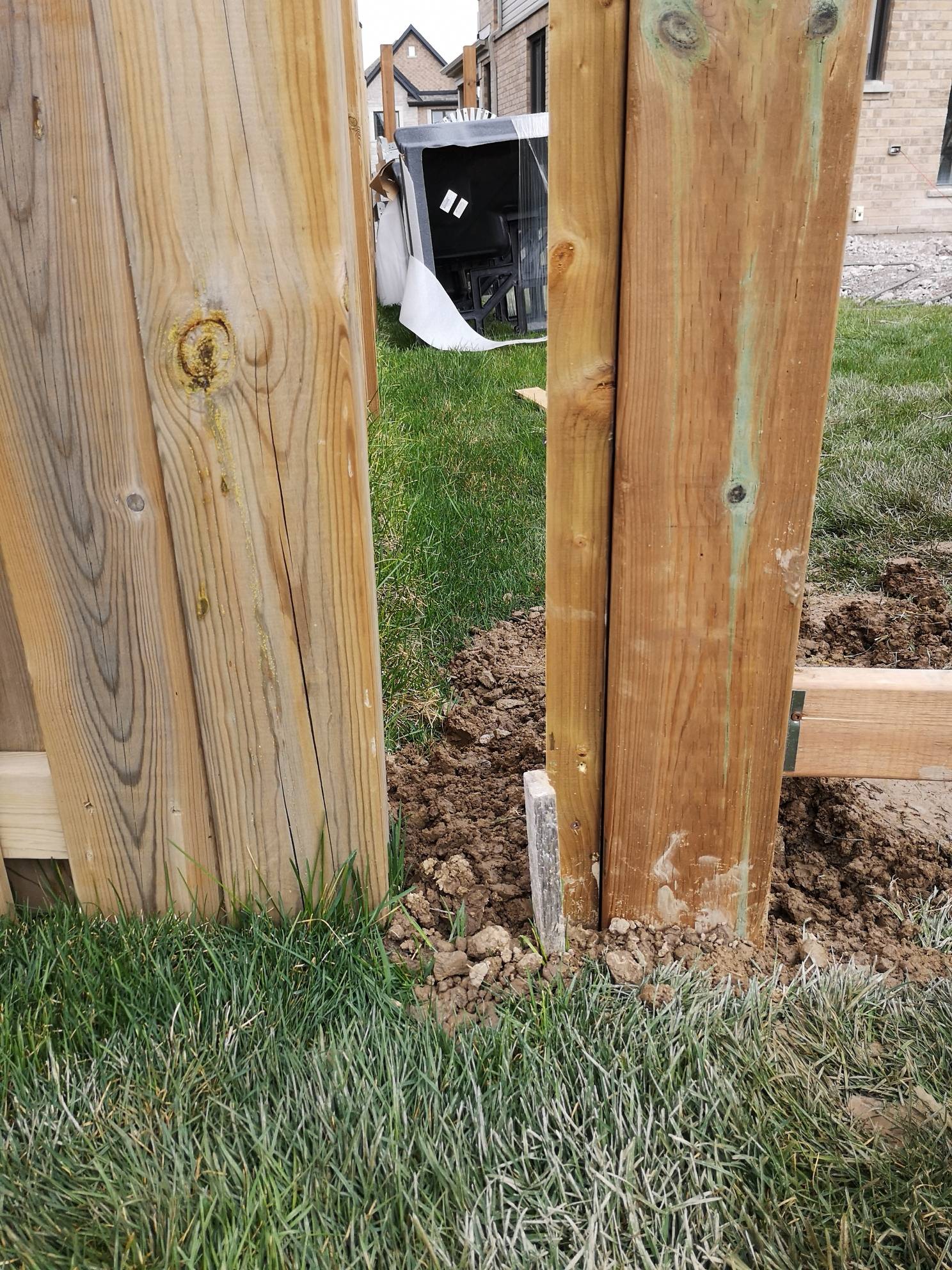 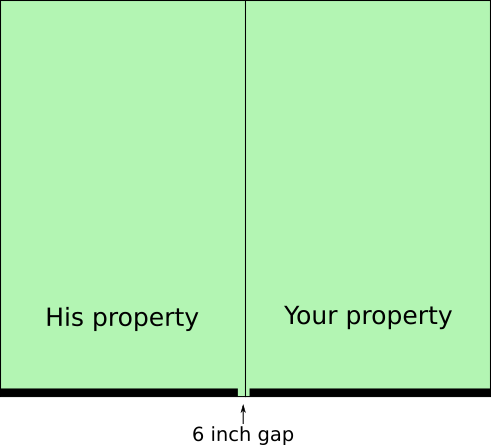 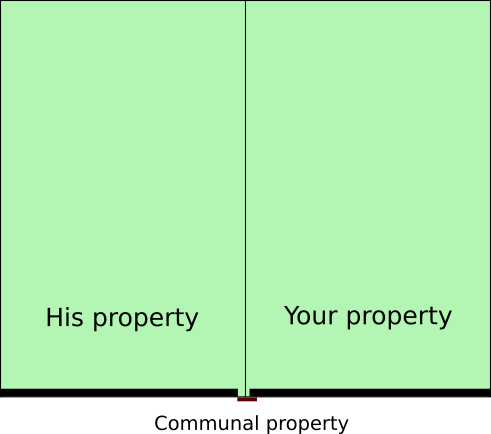 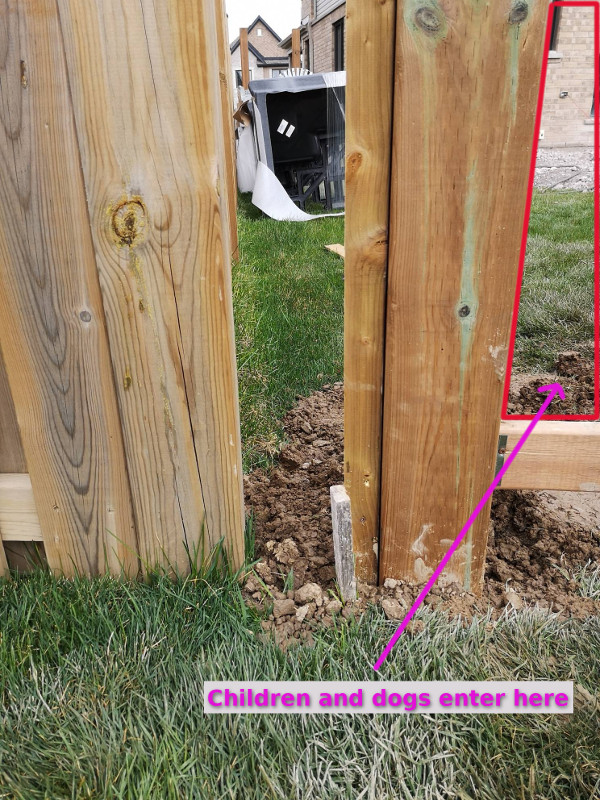 11
How do I remove a 4x4 fence post that is snapped off at ground level?
6
How do I repair a chain link fence?
2
How can I fill in the gap between my chain-link fence and its gate
2
How do I join my horizontal slat fence with my neighbor's fence (vertical fence)
2
I need to join my fence with my neighbor's; Can't use his post..how do I dig the hole for mine close to his?
1
Should I grade my property or put dirt against chain link fence?
1
How to join chain link and wooden fence?
2
How to fence corners on a lot that is not square?
3
Advice for fence placement at an angle with a tree in the way