Should (or even Can) I use epoxy to repair a previously PVA-glued load-bearing wood joint?

I'm repairing damage on a wooden sleigh bed; specifically, to one of the two side pieces that support the Frame Slats (a.k.a. "the slats"!). It is the thin "edge" that is joined to the inside and bottom of each Long Rail (i.e. the bed's sides). I dunno if it has a name, but I'll refer to it as simply the Slat Support. The original join was regular "yellow" glue, supported by screws every 10.5". Here's the non-broken left side (left and right being as seen from standing at the foot of the bed and looking towards the head) with a few slats supported on its Slat Support: 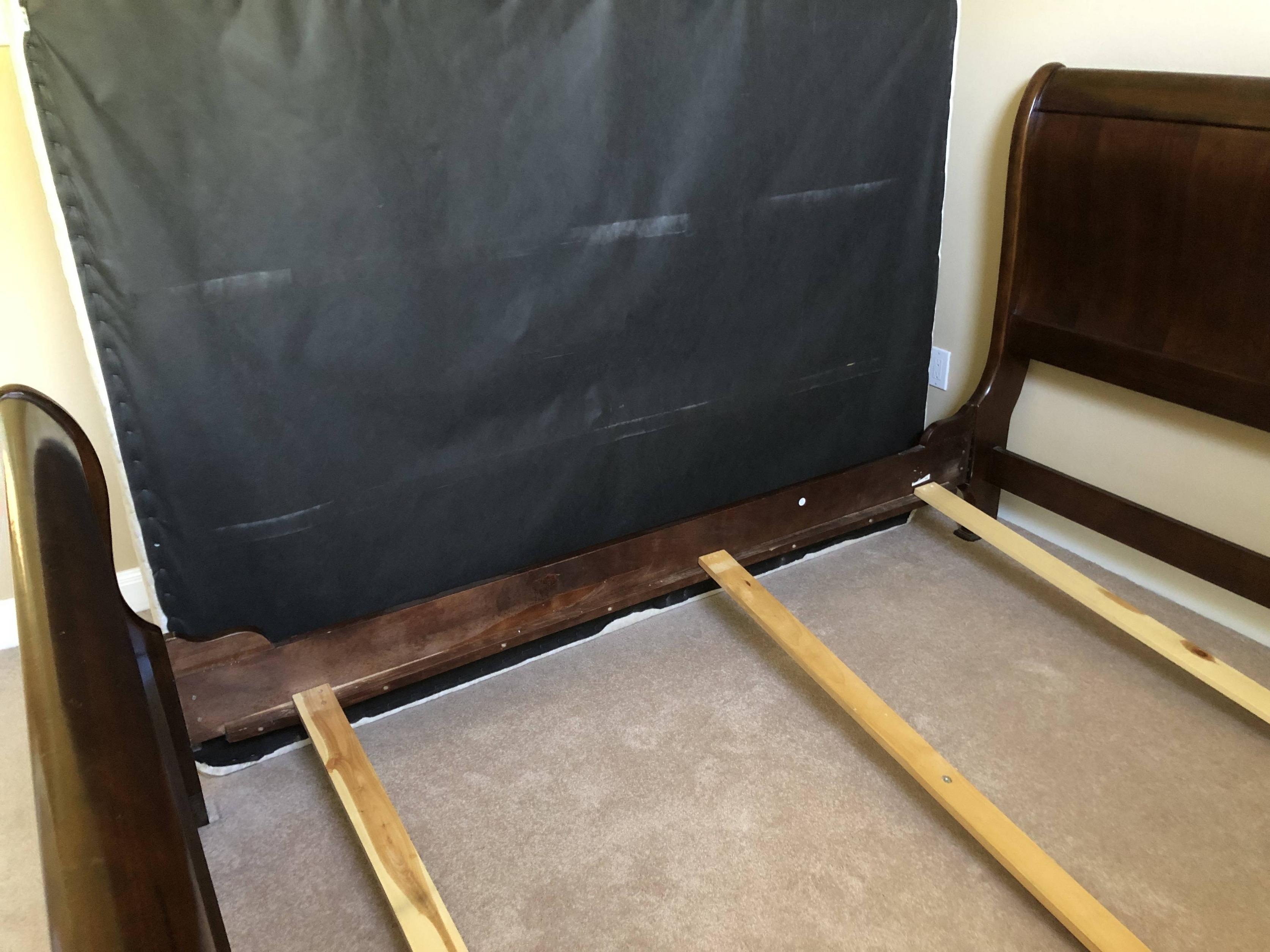 The damage is that on the right side (not shown in the above -- the position I was standing when I took the above shot), the Slat Support has separated from its Long Rail, at the Headboard end, to a length of about 24". Here is the break, held open by a ruler: 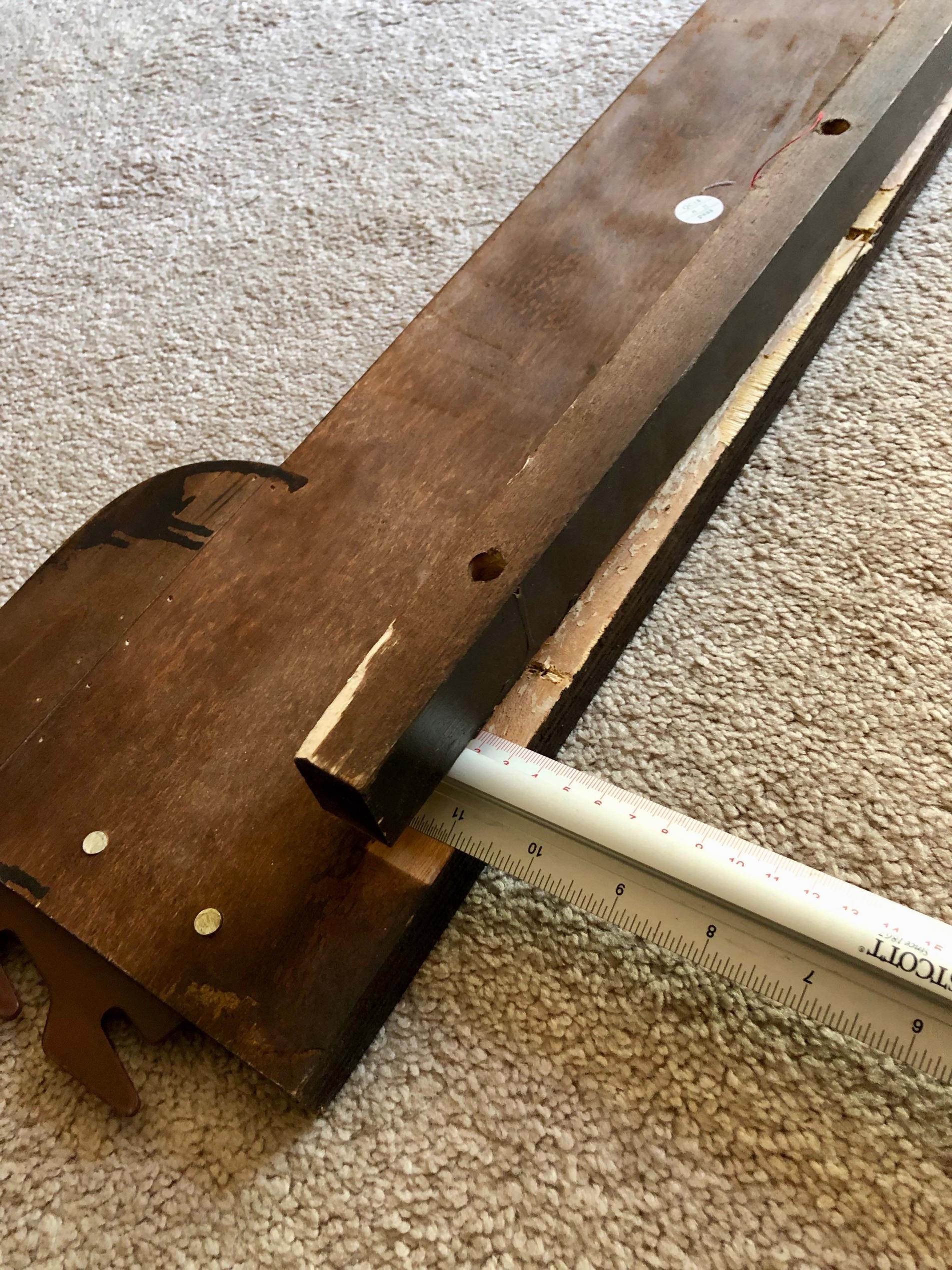 Given that this needs to bear a fair amount of load -- the Slat Support holds up the Frame Slats, the Frame Slats support the box spring, which supports the mattress, which supports the kid jumping up and down on it apparently!... -- can anyone recommend what glue I should use? As I say, the original join was regular "yellow" glue, but I'm wondering if should use epoxy for the repair.

I may also fill in the three affected screw holes and drill some new ones away from the damage. In addition, I intend to swap the left and right Long Rails so that the repair moves from being at the Headboard end and right side, to the Footboard end and left side.

But I think the glue is doing the most work here, so I want to make sure I get that part right.

I think you are over thinking this.

I made this exact same repair a month ago and I used wood glue, you could use construction adhesive. Sand both surfaces, and glue and clamp.

Add extra screws for strength, one every 8 inches ? .

No need to fill in counter sunk screw holes, with box spring/mattress in place that part of the frame in not seen.

Not the answer you're looking for? Browse other questions tagged repair adhesive or ask your own question.

8
Are cracks on exterior walls serious and can I fix them myself?
1
How to level a tilted free-standing closet
0
How to apply wallpaper over styrofoam?
3
Are there span tables published for repairing a cut roof joist?
3
How should I repair rotten load-bearing porch posts?
2
I need help supporting and jacking up my attached, wood front porch
1
What kind of glue should I use for insulation to wood?
0
Can I use epoxy resin to fix a metal hook to a uPVC door, to stop it blowing in the wind?
0
Mounting iron gate on crooked posts