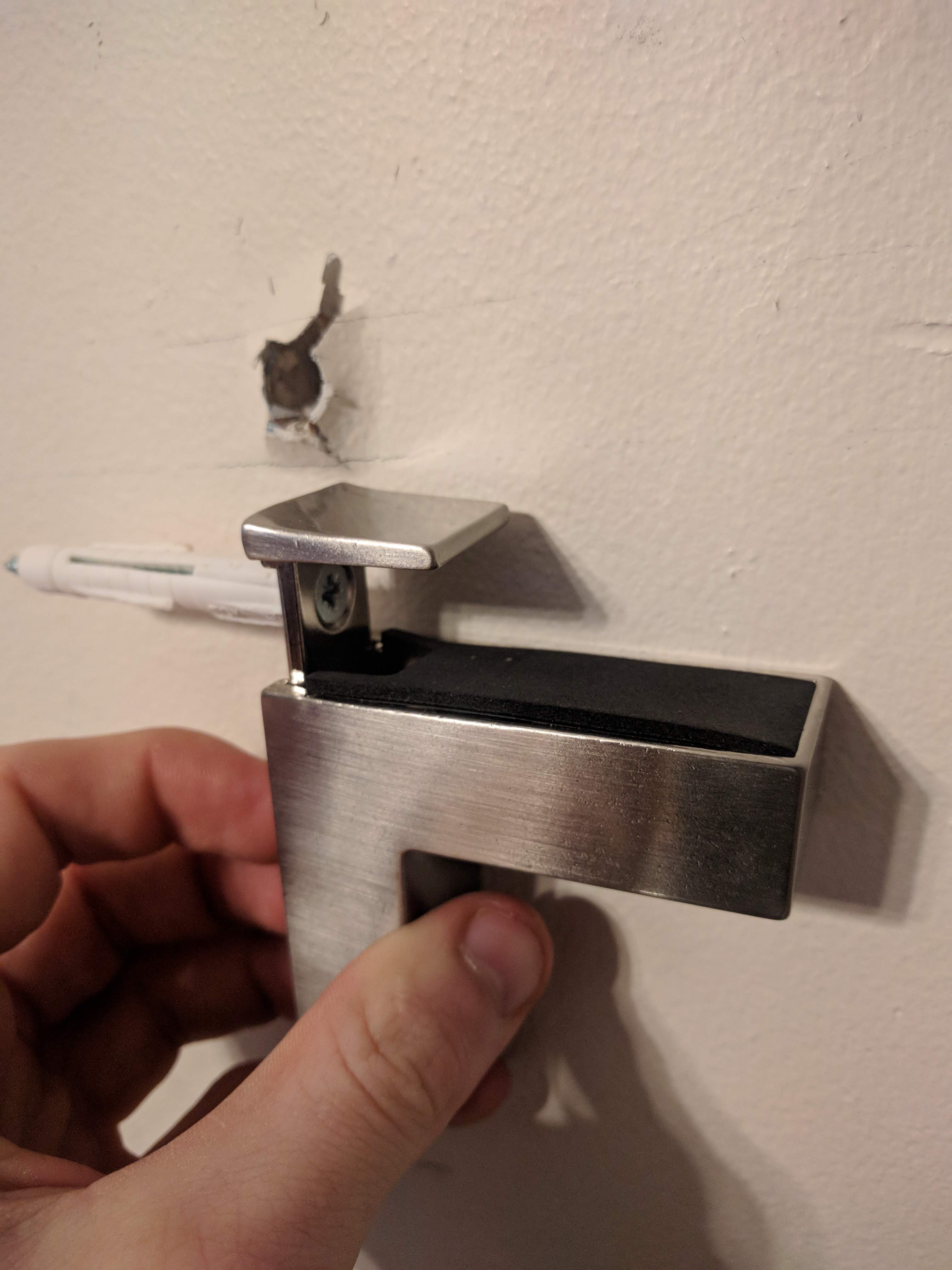 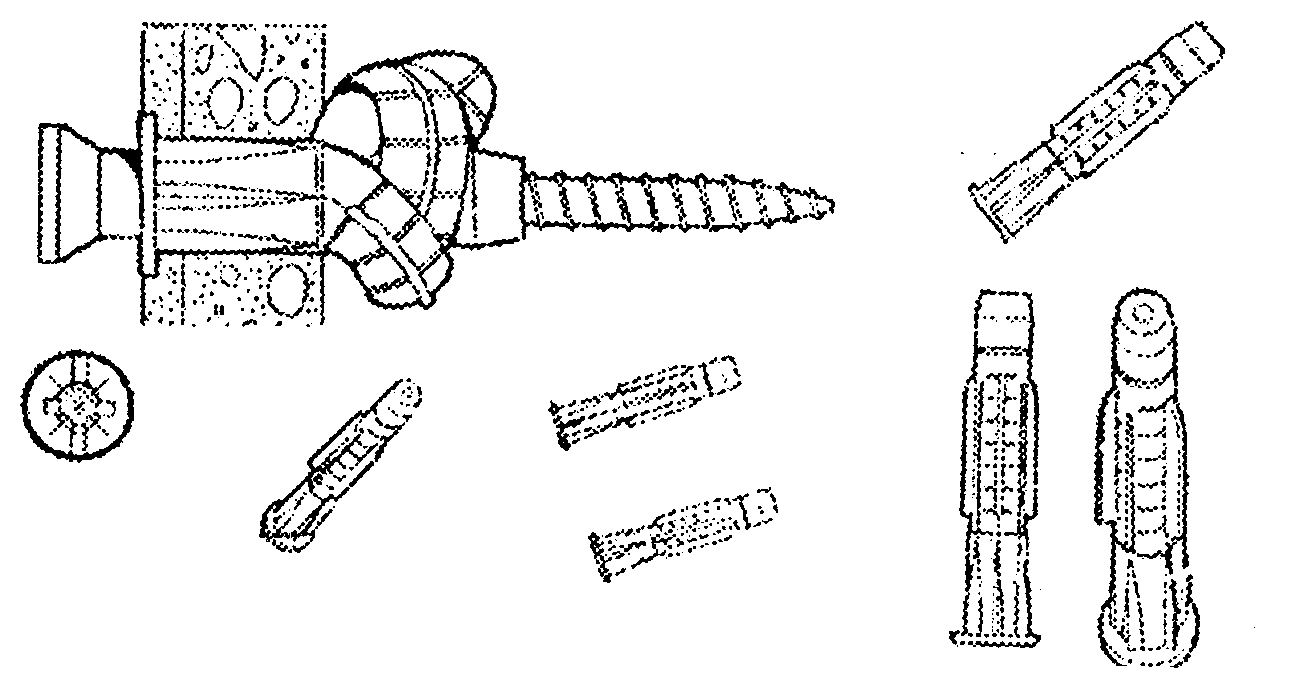 2
What kind of screws/bolts do I need to mount a heavy TV mount?
5
Need help mounting a TV to the wall
20
How do I mount this towel rack that was ripped off the wall?
1
Hanging large TV and media cabinet on cement block covered with drywall
0
How to support this shelf?
0
Installing a shelf in the bathroom
3
What's the mechanism to maintain this shelf stable
0
How to fix a floating wall shelf on an uneven wall
0
Shelf brackets extend past the shelf
2
How do I make my shelves stay on the wall?