An existing light switch is to be augmented with a parallel Sensor Switch PP20 relay, which is driven by PIR (passive infrared) sensors.

The current switch is a two terminal device and was wired into the hot side of the lighting circuit: 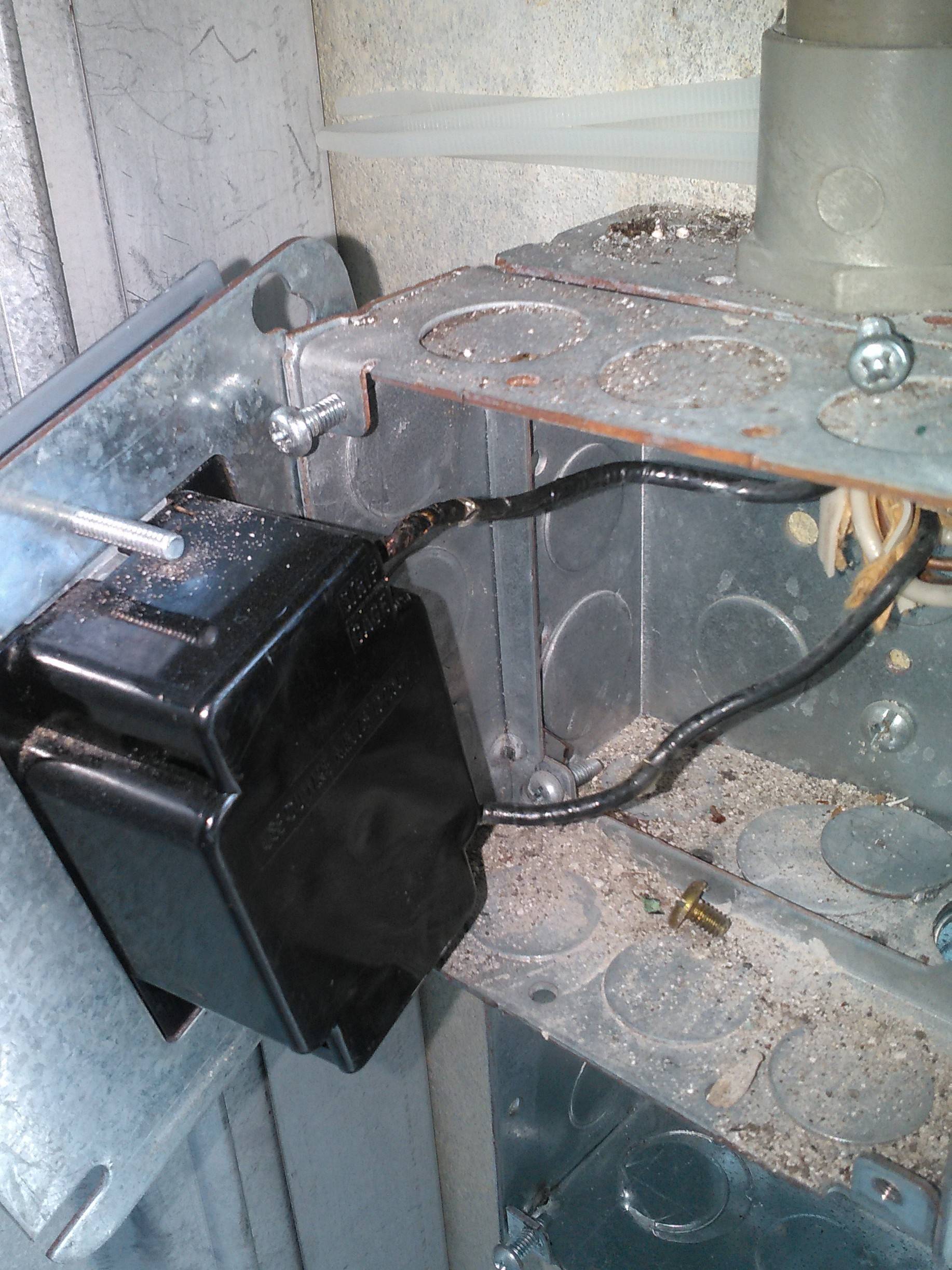 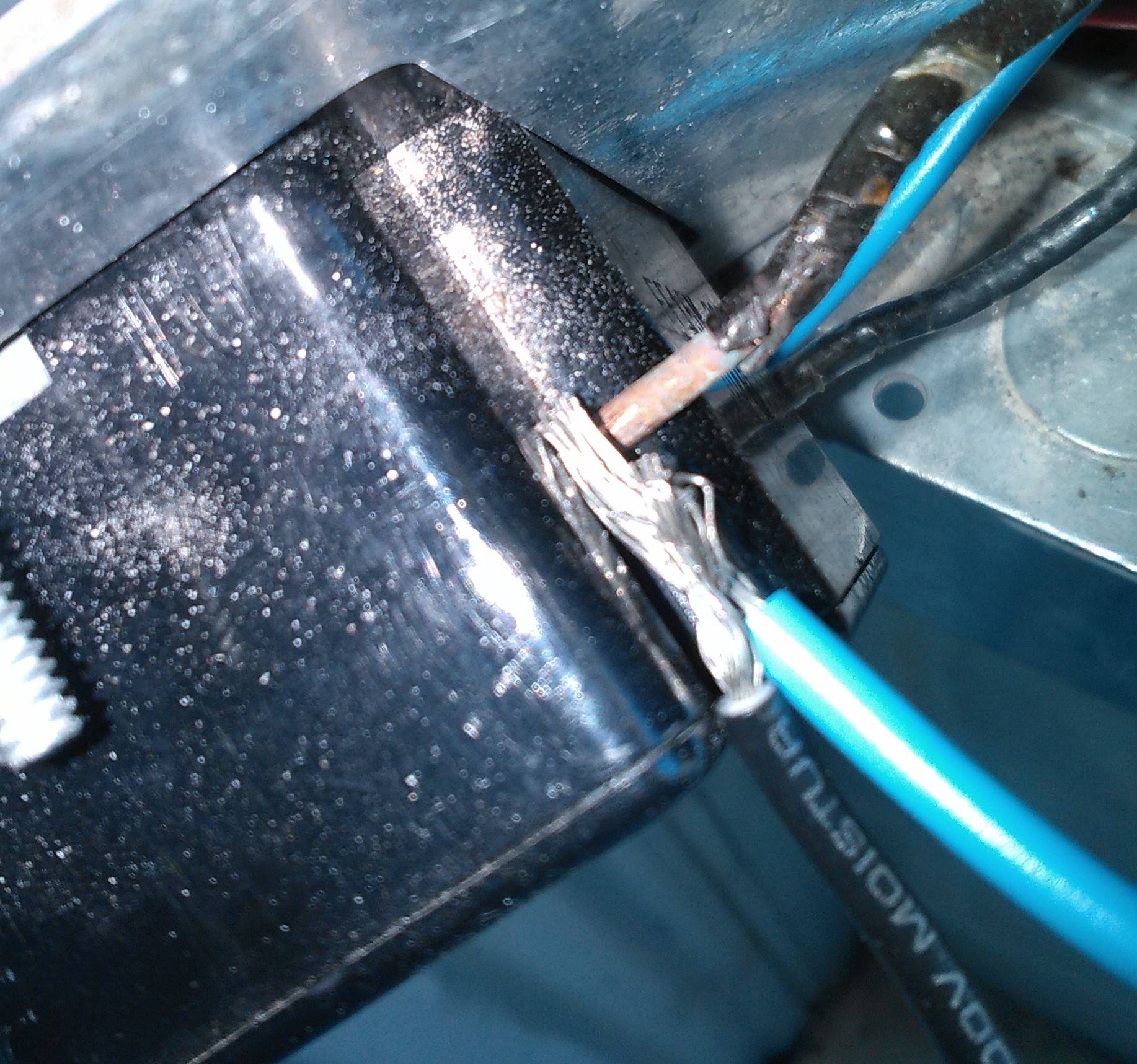 Is there a clever method / part that would allow the two bare wires to be connected to the black wire without removing the black leg from the timer switch?

Wiring is not easily taken out of the switch: Side view of incumbent timer-switch: 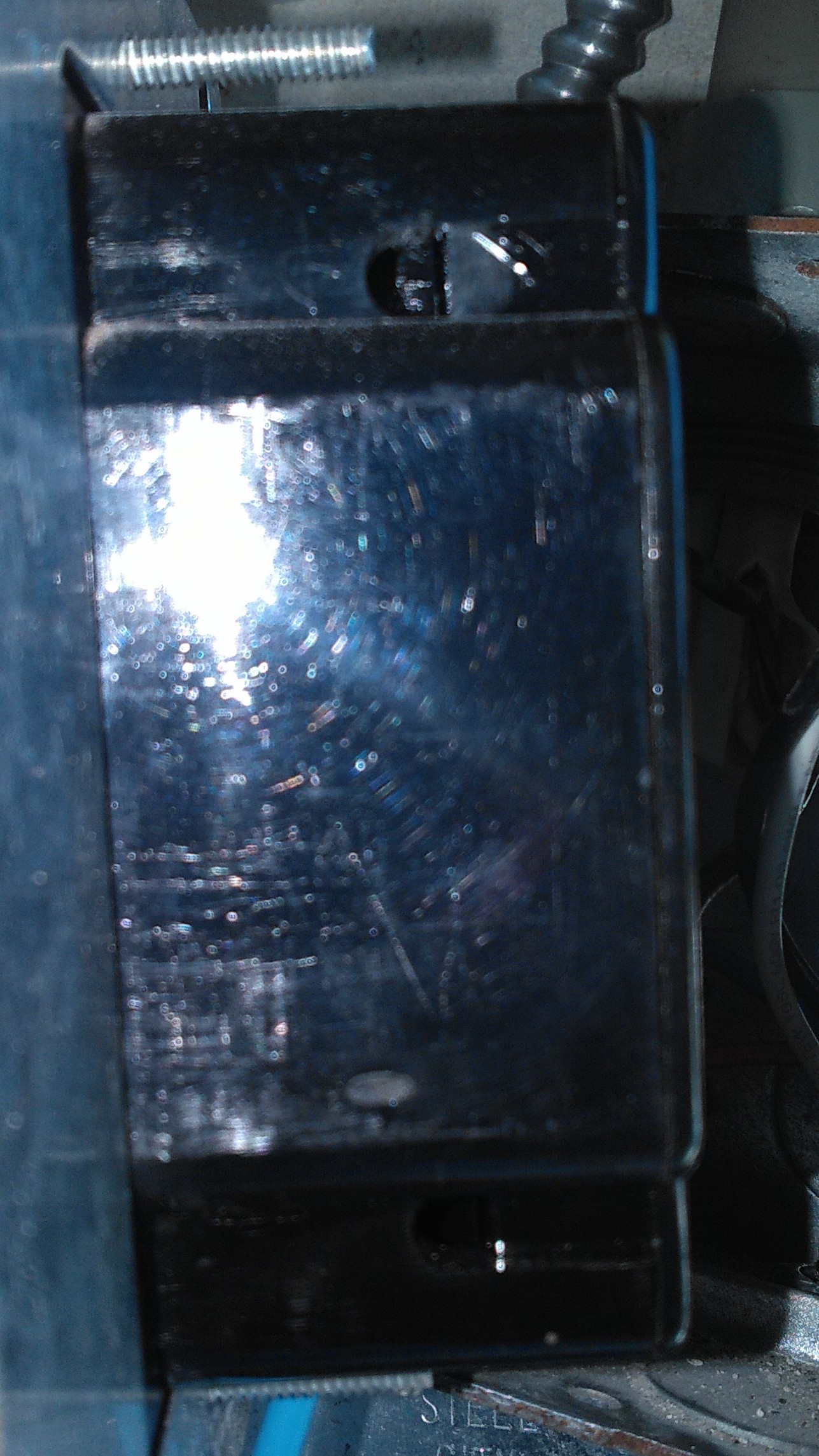 The faceplate of the timer switch was removed and revealed two screws to clamp down the existing wiring connections. Screws were loosened: stranded relay wiring was inserted follow by solid core wiring: 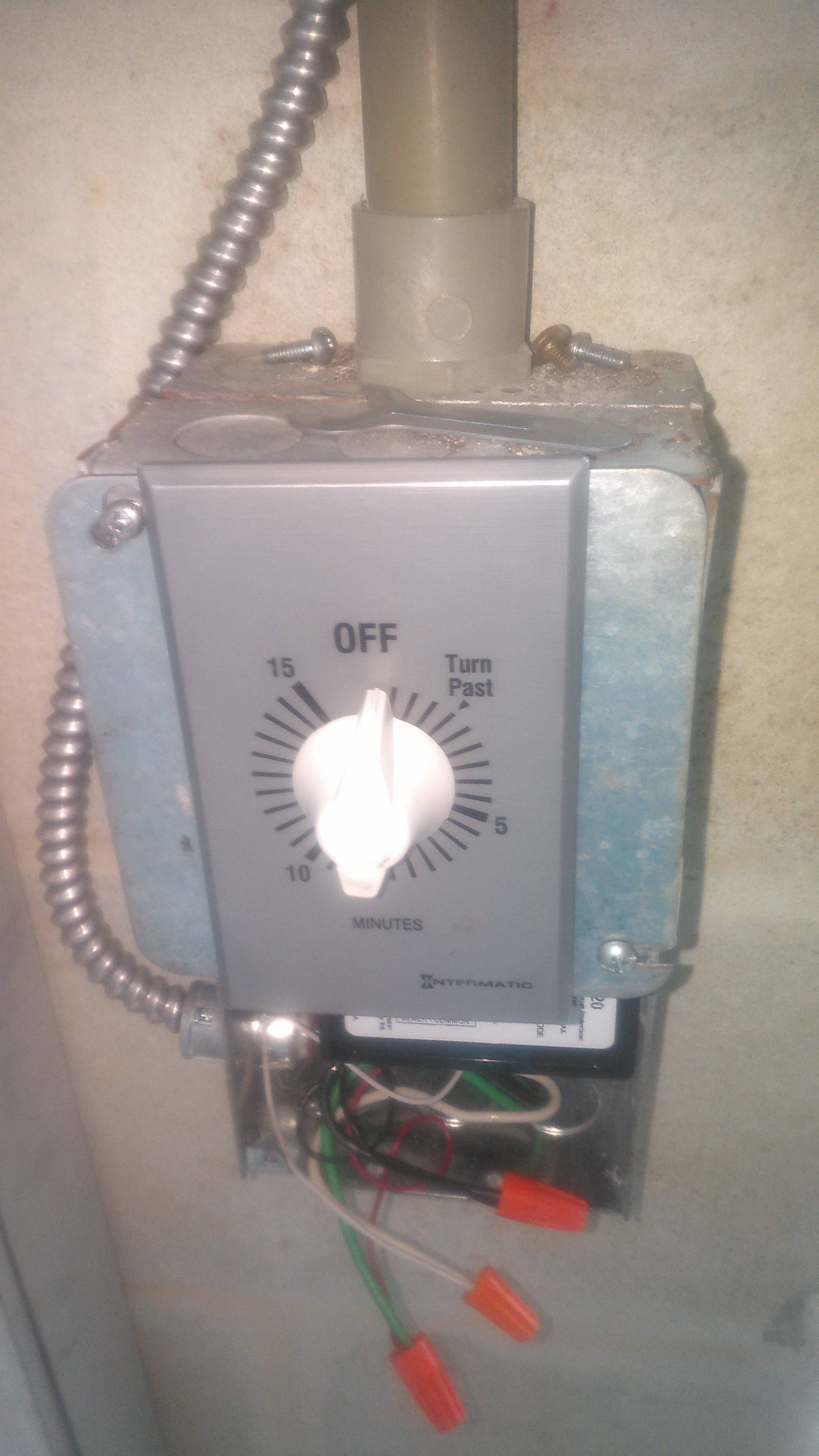 Browse other questions tagged switch or ask your own question.