What can these bits work on?

I wonder on what kinds of things the second, third and fourth bits from the left can work?

What kinds of things can the fifth and sixth bits from the left work?

Picture not really clear, but I will take a shot. From left to right:

The second, third and fourth bits look like Torx which looks like a six-pointed star. They are not the same as a simple Philips.

The fifth and sixth are Pozidriv which are largely compatible with Philips but they really shouldn't be.

The second, third and fourth bits look like are commonly used in home appliances such as notebooks, televisions, set top boxes, Xbox, apple computers/books/iPod/iPhone/ PlayStation, but also used in Cars/Boats/ Hobby toys; in various sizes. As described in the wiki they are used for precise torque tightening in devices that require precise adjustments, for example the CD-ROM tray in an Xbox. 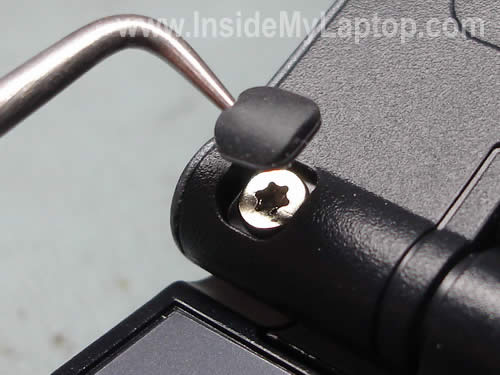 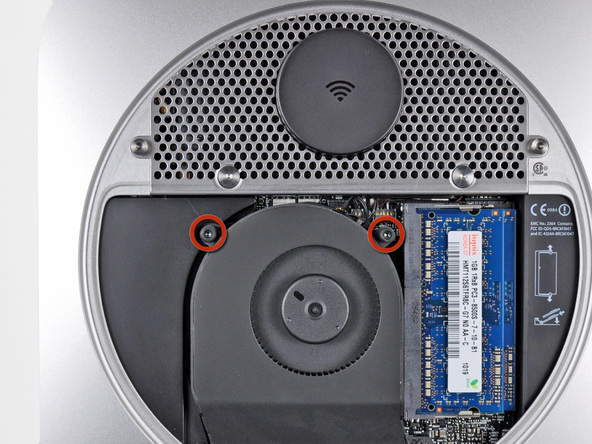 Because they used it inside the devices they might as well use the same screws in the covers to reduce cost of other types of screws. When they started using them some time back, people thought they were there to stop them from easily getting in and tinkering with the electronics.

But as you have experienced your self, you got all these interchangable bits in a standard screwdriver set now a days for a few bucks.

Like @staticsan mentions the Pozidriv is an improved version of the philips screwdriver.

5
What are the names of these tools?
3
How do I choose more durable screwdriver bits?
2
Can I use a rotary tool to sharpen knives and other blades?
4
Can rotary tool bits be used with a drill?
0
SDS, SDS MAX, SDS PLUS: which bits can I use?
15
What are these tools used for?
0
Adapter for small 1/4" ratchet screwdriver to take Leatherman bit tips
1
How do I adapt my spiral ratcheting screwdriver to use with all bits?
4
How to organize drill bits?
1
What kind of drill bit is this?