Used the wrong screws for sheetrock and screw marks are too visible. Any suggestions?

I used wrong screws for the drywall. I didn't realize that the screws are wrong until the job was done and I started to put mud on the walls. After putting the first layer and doing some sanding, I realized that screws are still way-way too visible. I am trying to correct my mistake in some way and am looking for suggestions on how to fix this. Can somebody suggest something?

I was thinking to put a layer of paper tape to hide this mess before putting a layer of mud again. Is this a good idea? 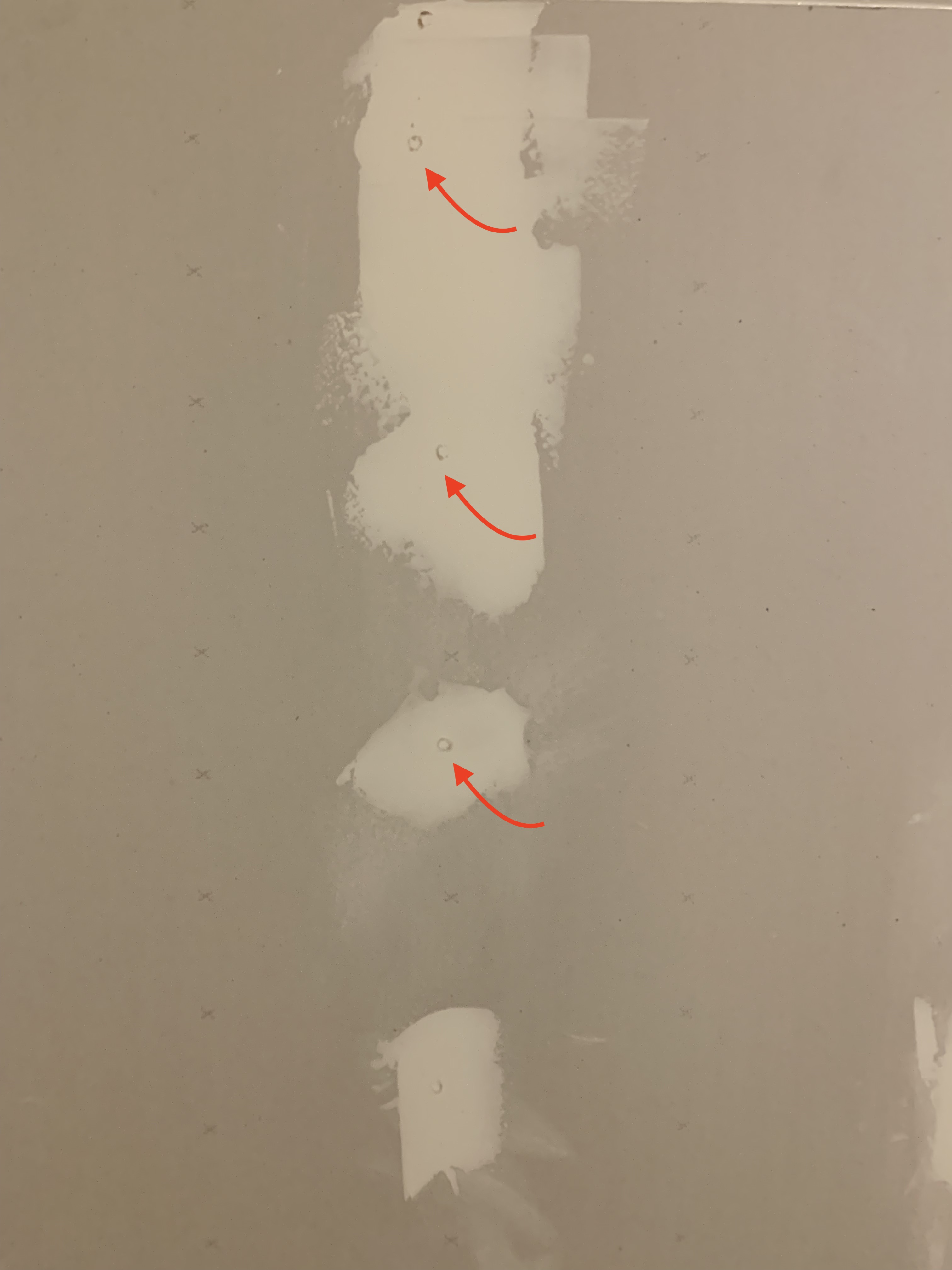 It's hard to give advice that will result in a good solution without knowing the type of screw you used. And in addition to the type, whether or not they were set correctly (with the face of the screw slightly below the paper surface of the drywall).

As Solar Mike mentions, drywall screws are coated to prevent rust from bleeding through the finished surface and staining your wall. They also have heads that are tapered on a curve so they can penetrate deeply enough to sit correctly (slightly lower than the face of the drywall) without punching through the paper, but still provide enough tension that they stay put, hold the drywall still, and don't exhibit nail pop (by cracking the mud you put over top of them to cover them up).

You can certainly put more mud over the screw heads and sand, then repeat until they're hidden. But you may still risk rust stains showing up over time (sometimes long after you've painted the wall and considered the job done) or nail pop from the incorrect screws moving due to changing conditions (temperature/humidity) over time. Putting squares of tape of the screw heads will stabilize the mud a bit and may help reduce the chance that they'll pop through over time, but it won't really help if your screws rust and stain the wall.

Screws of any type, right or wrong, set with the heads above the surface of the drywall, will prove more difficult to hide correctly. You'll end up building a thicker layer of mud over them and the resulting high spots will almost certainly be visible after the wall is finished unless you feather them well over a larger-than-you-might-think area.

Another option would be to drive new (correct) screws in between your existing screws, then back out the incorrect screws and remove them. Treat the resulting holes as you would the screws themselves, cover with mud and sand.

Also, worth noting that it's normal for the mud to shrink as it cures and there will almost always be dimples above every screw head after you've sanded the first coat. This is why a second and/or third coat is pretty typical.

Usually the screws are set so they are just below the surface, then each one is individually filled over to form a smooth surface with some sanding as necessary.

Then, the first surface coat is applied across the wall as normal - after that coat has dried the screws are not normally visible.

Note, the type of screw used is also important - they are treated to prevent rust so that discoloration is prevented as that can bleed through the plaster coat...

Not the answer you're looking for? Browse other questions tagged drywall screws mudding or ask your own question.