Water pump that can shut down if no water from supplier

Presently we are suffering water supply crisis in which there is not enough water supply for the population so water supply has to be turned on or off by the supplier.

What kind of water pump that can shut itself off if there is no water? Usually for normal water pump, it still pumps even if no water is flowing.

(note: I'll be using pressure tank, not storage tank so there is no float. One can't put it inside the pressure tank itself. So I need something that can detect water flow not by level.)

The switch in our system is a vertical pipe in which gravity causes the "trigger" device to settle over the opening in the pipe. When water flows, the disk of the trigger lifts to the top of the enclosure, allowing water to exit at 90°, while simultaneously placing a magnet within range of a reed switch, triggering the pump.

For your application, if the switch you select does not have Normally Closed/Normally Open options, you may have to use a relay for pump control. That's a minor consideration, but is another point of failure overall.

One of the items (Amazon) from my search uses a hall effect sensor with a small propeller within the coupling, reading a magnet on one of the blades. 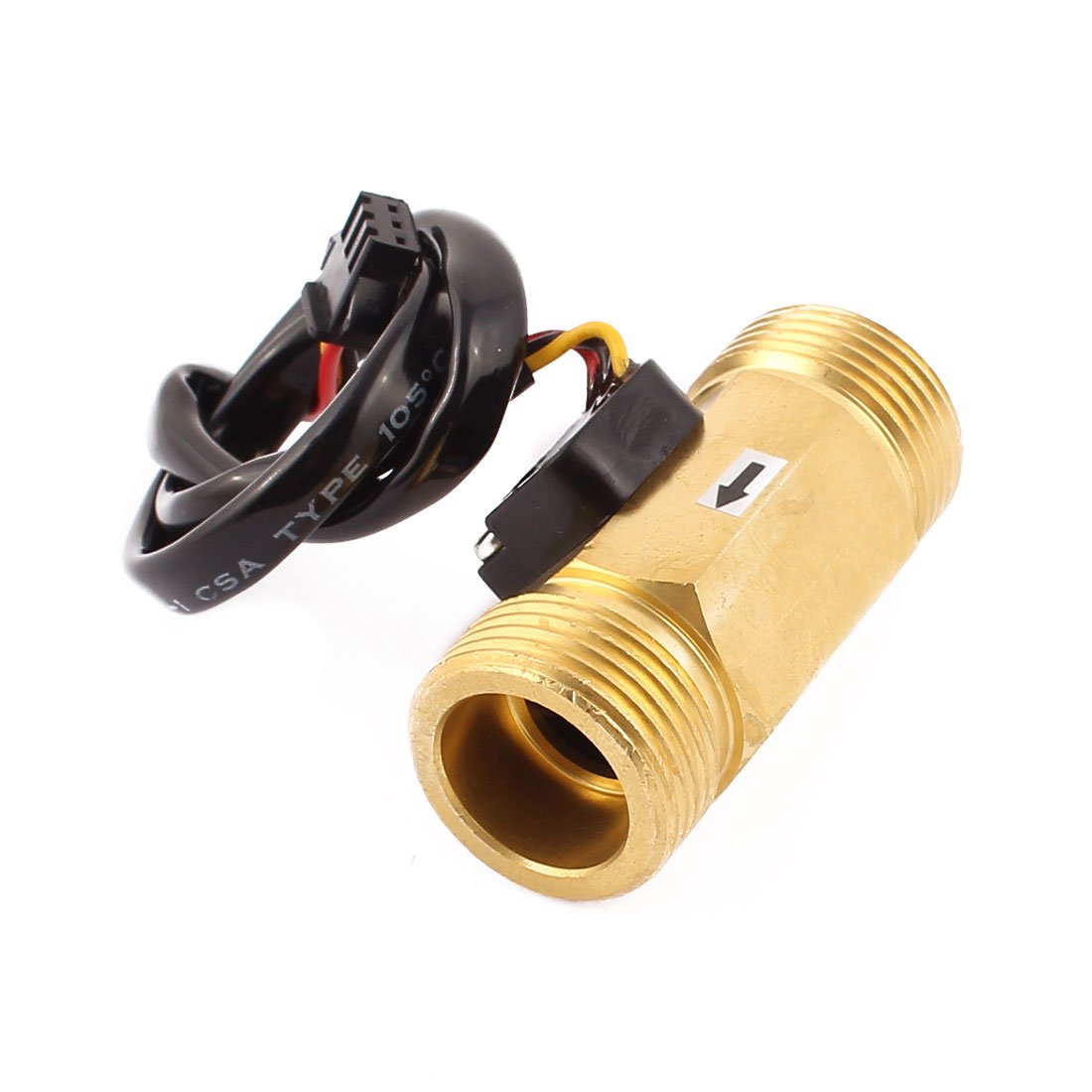 This type of switch would require a circuit to recognize the signal (or lack of) and trigger accordingly which could be accomplished with an Arduino or similar small-board-computer.

Coincidentally, I later searched for a booster pump to be able to wash solar panels from the ground. Amazon sells a booster pump to run on 110v house current (USA) and incorporates the switch noted above, which makes is a "turnkey" purchase, a stand-alone system that will likely perform as you've indicated.

Not the answer you're looking for? Browse other questions tagged water or ask your own question.

1
Why is the water pressure so high from my overhead water tank?
0
pump running little water going into tank
0
Where to install a water conditioner?
1
Regular then low pressure from well water
1
Will replacing my jet pump with one that has a higher shut-off pressure increase the discharge pressure?
0
How to Increase Pressure from Water Tank?
1
How to Fix this Water System?
1
Air in Water Lines - Jet Pump System
0
well pump will not fill pressure tank