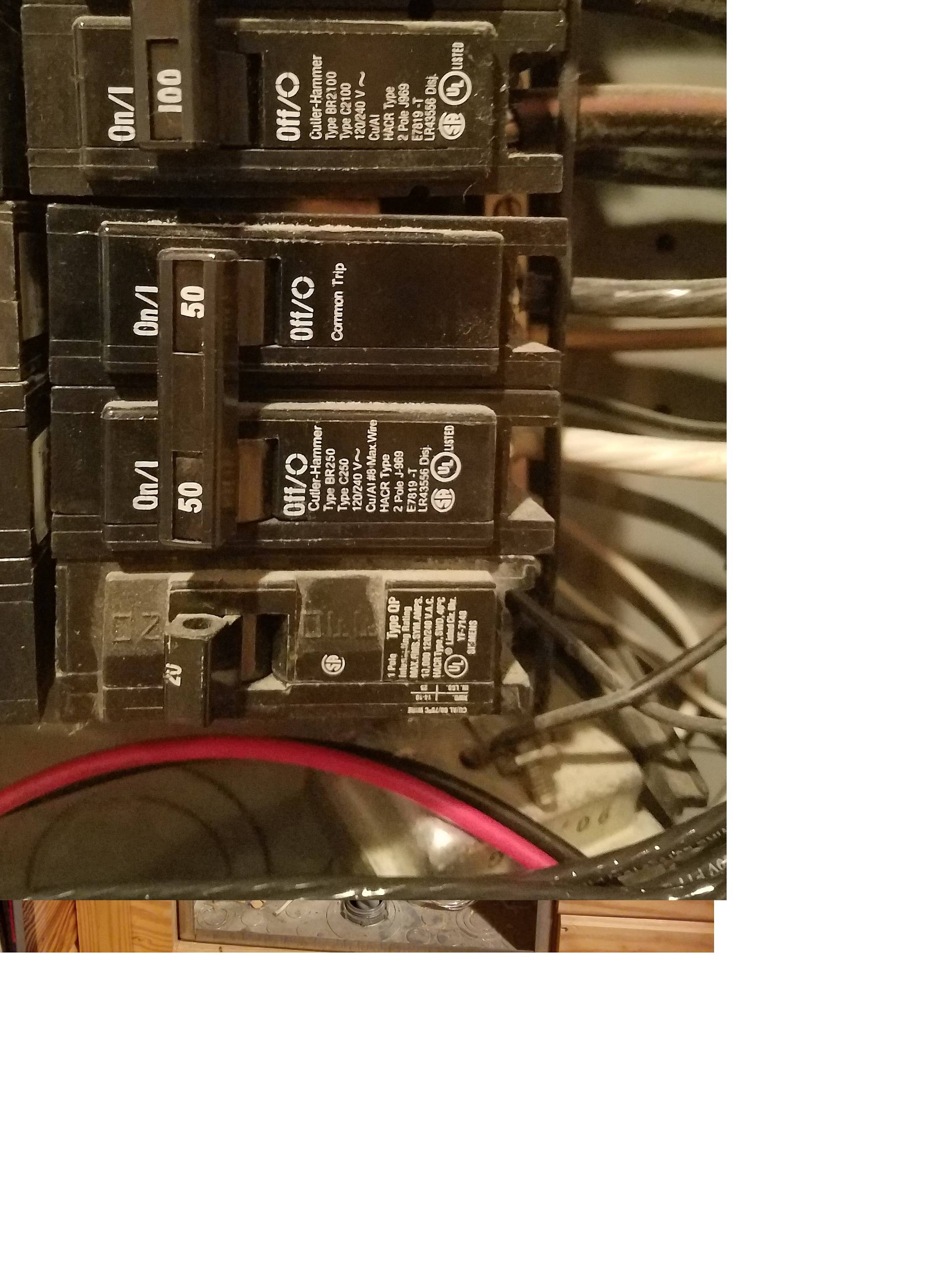 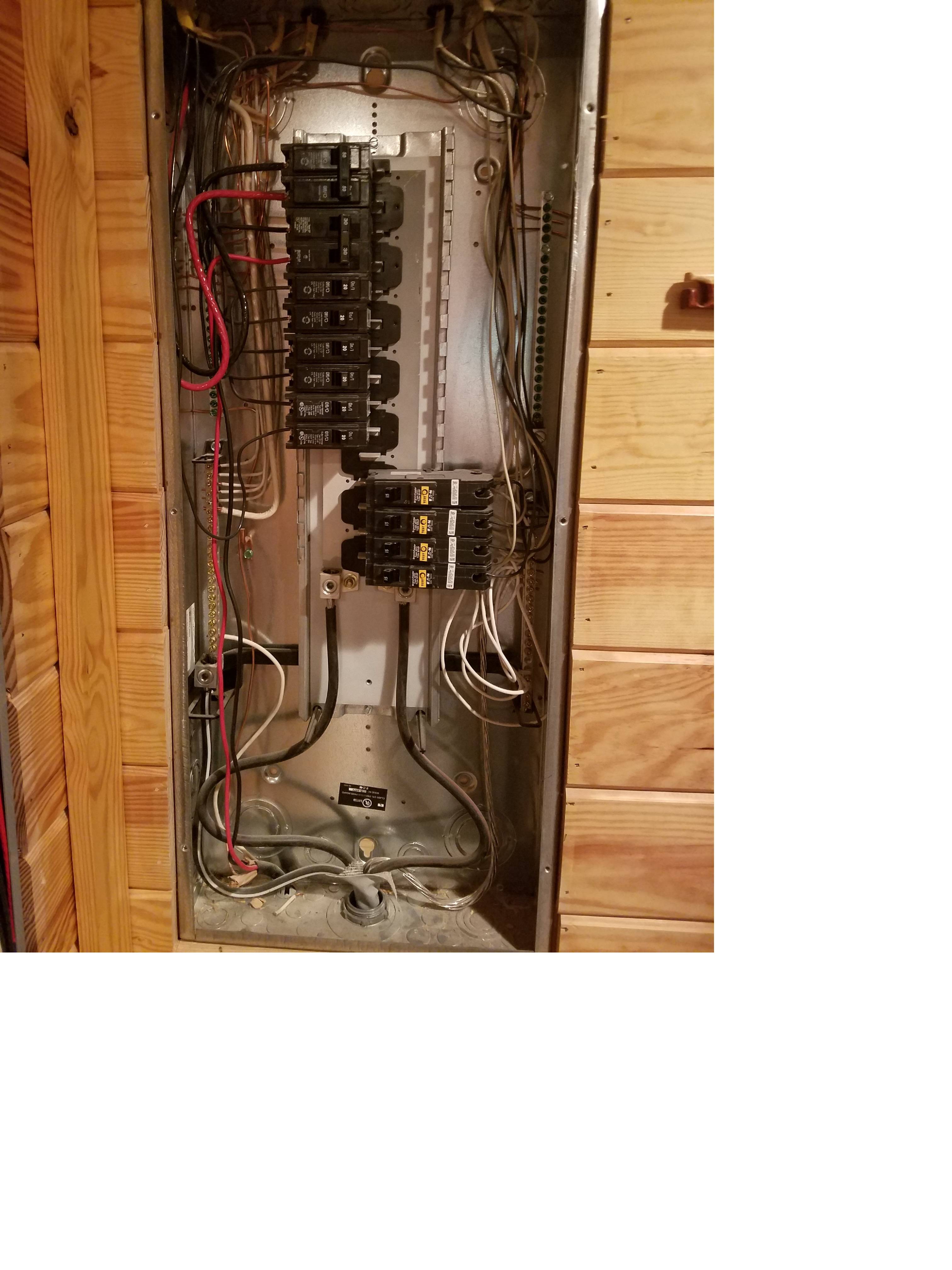 I had installed a Reliance model 31410CRK manual transfer switch, which has 10 individual circuits.

I happen to have a Main panel, and a Sub panel which are a few feet apart. The Sub panel was installed years ago to be the dedicated source of power for our downstairs when we had it renovated.

I have all of the lines from the transfer switch going into the main panel, and 8 of the 10 are already wired to my specific breakers in the main panel. Now wondering about the last two, and if/how I can supply them to the sub panel.

Question is this - what is the proper method by which I can use the 2 wire pairs from the transfer switch (which all feed into the main panel at the moment) and use them to electrify a couple of circuits in the sub panel? 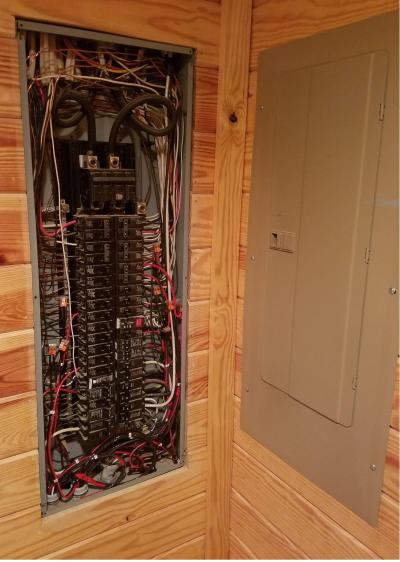 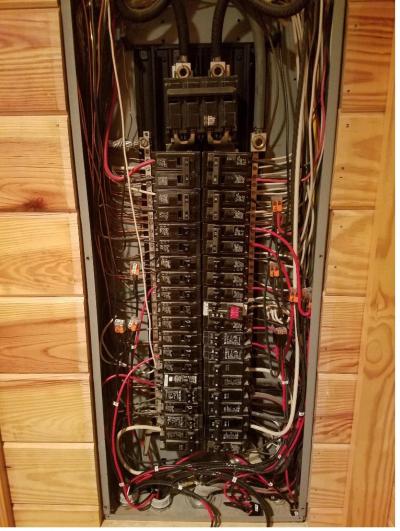 You have the wrong tool for the job here

The fact you have standby circuits split across the two panels means you can't use the transfer switch you have, or really any "select circuit" type of transfer switch for that matter. In fact, installing your current transfer switch would lead to a Code violation, in particular of the rules in 300.3(B) and 310.10(H) regarding parallel paths for current flow. These rules keep hots and their corresponding neutrals together so that there's no ferrous metal separating them that can be heated up by the stray magnetic field between the two wires, thus risking a fire or other damage as well as wasting power.

In your case, what happens is that everything is fine as long as all the circuits are on utility power. However, because the generator's neutral is connected to the neutral system at the transfer switch, and there's only one wire in the flex whip to carry neutral back from the transfer switch to your house's wiring, any circuits that are coming from a different panel start having issues as soon as they get flipped to generator power. In particular, the current from the generator to the load goes through the transfer switch and its whip, then off to the branch circuit and its loads, but the current coming back from the branch-circuit neutral winds up taking a detour via the other panel and its feeder neutral before getting back to where the transfer switch neutral connects, creating the Code violation described above.

The "select circuit" style of transfer switch looks attractive because it can be made inexpensively and seems to be simple to use. However, it is actually fumble-prone in the sense that you have to mark or remember which circuits service which loads, which might be an issue when everyone's panicking because the lights went out mid-storm. They're also incompatible with most AFCIs (including the ones that'd go into your panels) due to the quirks of AFCI innards combined with that misrouted neutral current mentioned above.

A better option all-around would be to go to an interlocked-breaker (subpanel) type of transfer switch with an adequate number of spaces. Reliance makes suitable ones in their Panel/Link line; you can also get a main lug panel, suitable breakers for that panel, and an interlock kit to match if you want to take a more DIY approach to the problem. Either way, the standby circuits are moved to be fed from the standby subpanel, and now you only have to worry about throwing one handle after you start up the generator to get the lights on, provided your generator can handle all the standby loads at once that is.

Not the answer you're looking for? Browse other questions tagged subpanel generator transfer-switch or ask your own question.