What is the difference between both of them? There was a post similar to my question, but there was no answer about resistive wattage.

Last time my outlet stopped working but it was 10Amps, will this 15Amps one work? 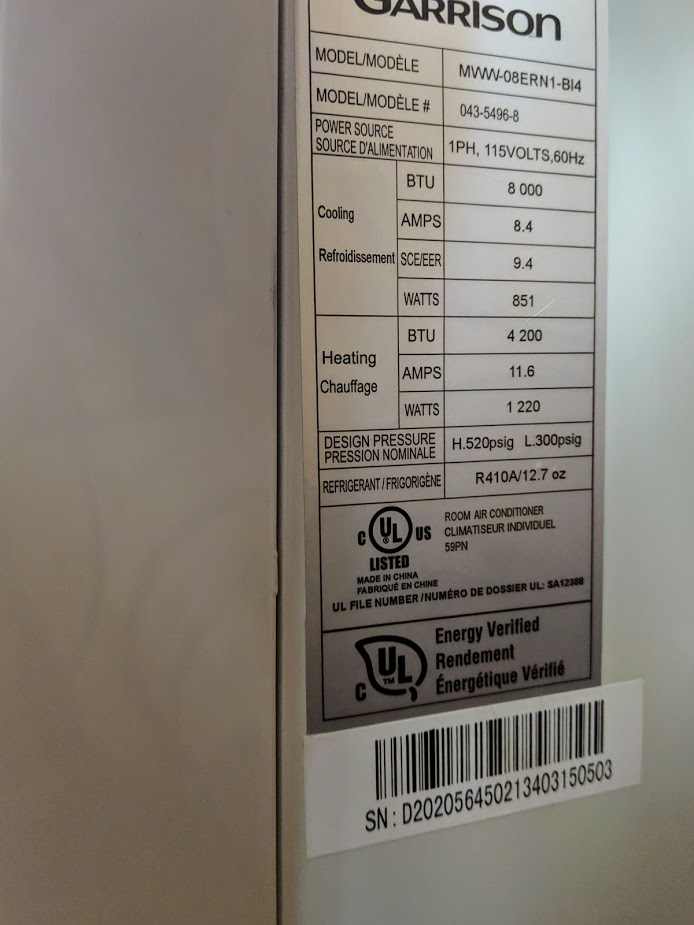 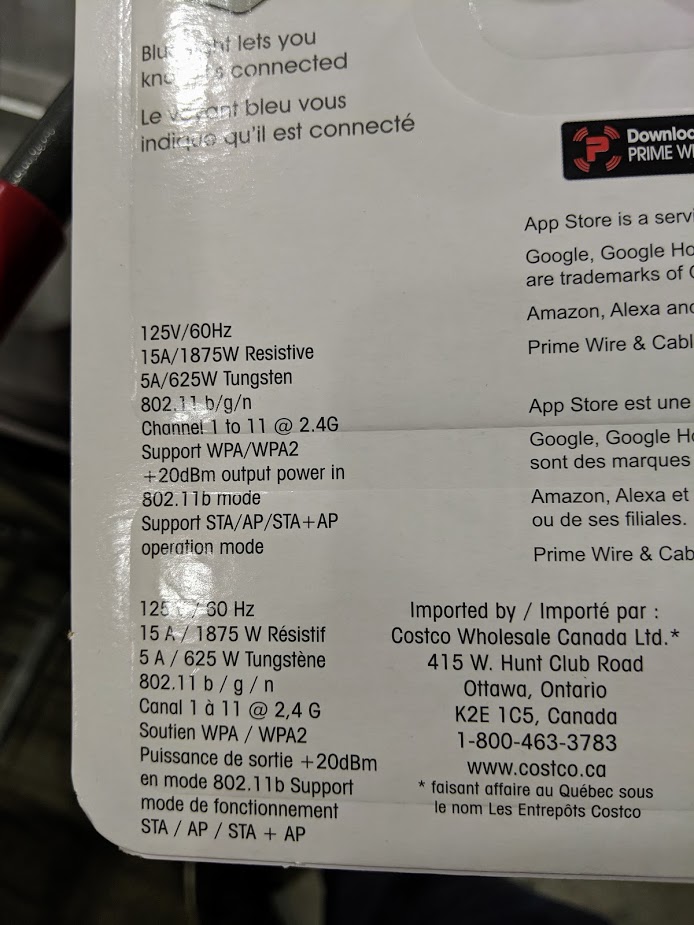 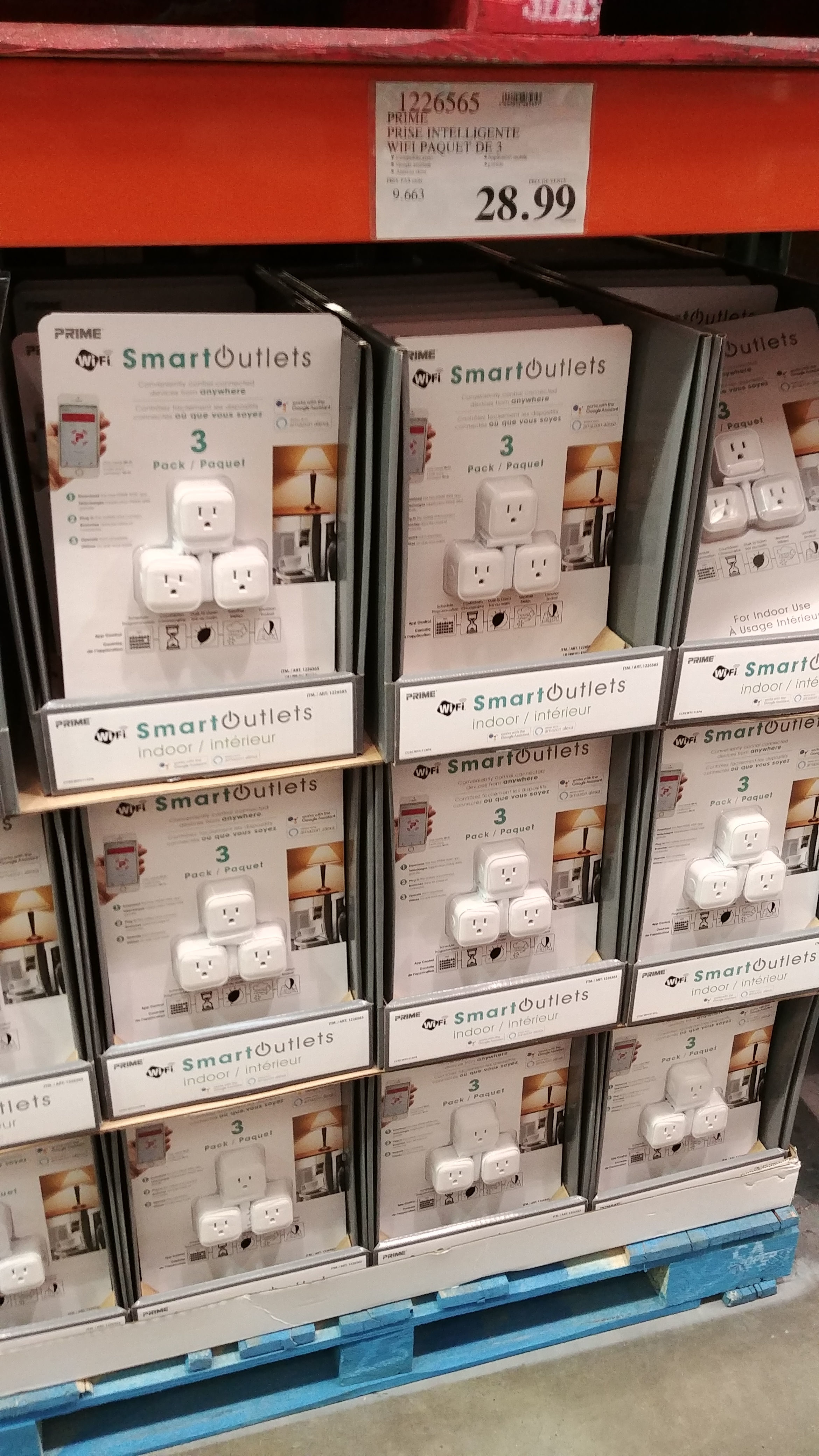 Tungsten (incandescent/filament) light bulbs have a positive temperature coefficient of resistance. This means that as the bulb heats up during operation, its resistance increases, and thus the current drawn by the bulb decreases. This inrush current when turning on a cold bulb can be a significant multiple above and beyond the steady-state load, and thus requires the relay contacts to be derated from their resistive load handling capabilities in order to avoid excessive arc wear/damage to the contacts.

Furthermore, air conditioners are a whole another animal

Your air conditioner is neither a tungsten nor a resistive load, though. Since it uses an AC electric motor to run the internal compressor, it is a motor load with a very inductive characteristic. This also means it's quite heavy on the inrush current as well, with a typical AC motor having a locked rotor starting current several times that of its full running current, and thus requires a different rating for the control switch as well. This rating is usually given in terms of the horsepower of the largest motor that the device can safely control, so it is often called a horsepower rating as a result.

Furthermore, air conditioners have special properties that weigh against controlling them remotely by pulling their plug out. In particular, this can defeat protection systems in the air conditioner that prevent it from short cycling, and for heat pumps, this can be a more serious issue yet due to loss of power to key accessories, such as crankcase heaters.

As a result, it's generally considered Not A Good Idea to use a switched outlet to control an air conditioner. You are better off finding a way to hack the controls to do what you want, so that they can handle situations like short-cycling properly; furthermore, since your outlet lacks a horsepower rating, it's not rated to control any sort of motor load to begin with, which makes using it to control this an extra-bad idea.

Not the answer you're looking for? Browse other questions tagged receptacle circuit-breaker air-conditioning wifi or ask your own question.

0
Do channels overlap in multiple remote controls for outlets?
4
Electrical Code for wiring multiple outlets
2
Old furnace with no “C” terminal for wifi thermostat
1
Two 20-Amp circuits in one box for outlets
0
GFCI Required for 220v outlets?
5
Detecting mail in the mailbox, too far for WIFI