Within the last year I remodeled my house and a contractor put in some new laminate flooring. It was great because it was very dense, heavy quality stuff that didnt scratch at all. We really like it.

We decided on laminate instead of tile or wood because of the cost and the durability. We are living here now but when we move we will turn it into a rent house so didnt want to invest a whole lot of money into the floors.

The only downside that I've experienced is that when dropping items sometimes the floor cracks or chips. Honestly I think I've just been very unlucky recently as I never dropped anything on the old laminate floors I had before the remodel but since we remodeled I've created four chips/cracks from dropping things.

So the question is what are the best fixes / methods to fix small cracks or chips? I know I can just replace the board as I have 2+ boxes of extra boards but would rather just patch it up instead of having to go through pulling a bunch of boards up to replace.

Picture of the biggest chip attached. 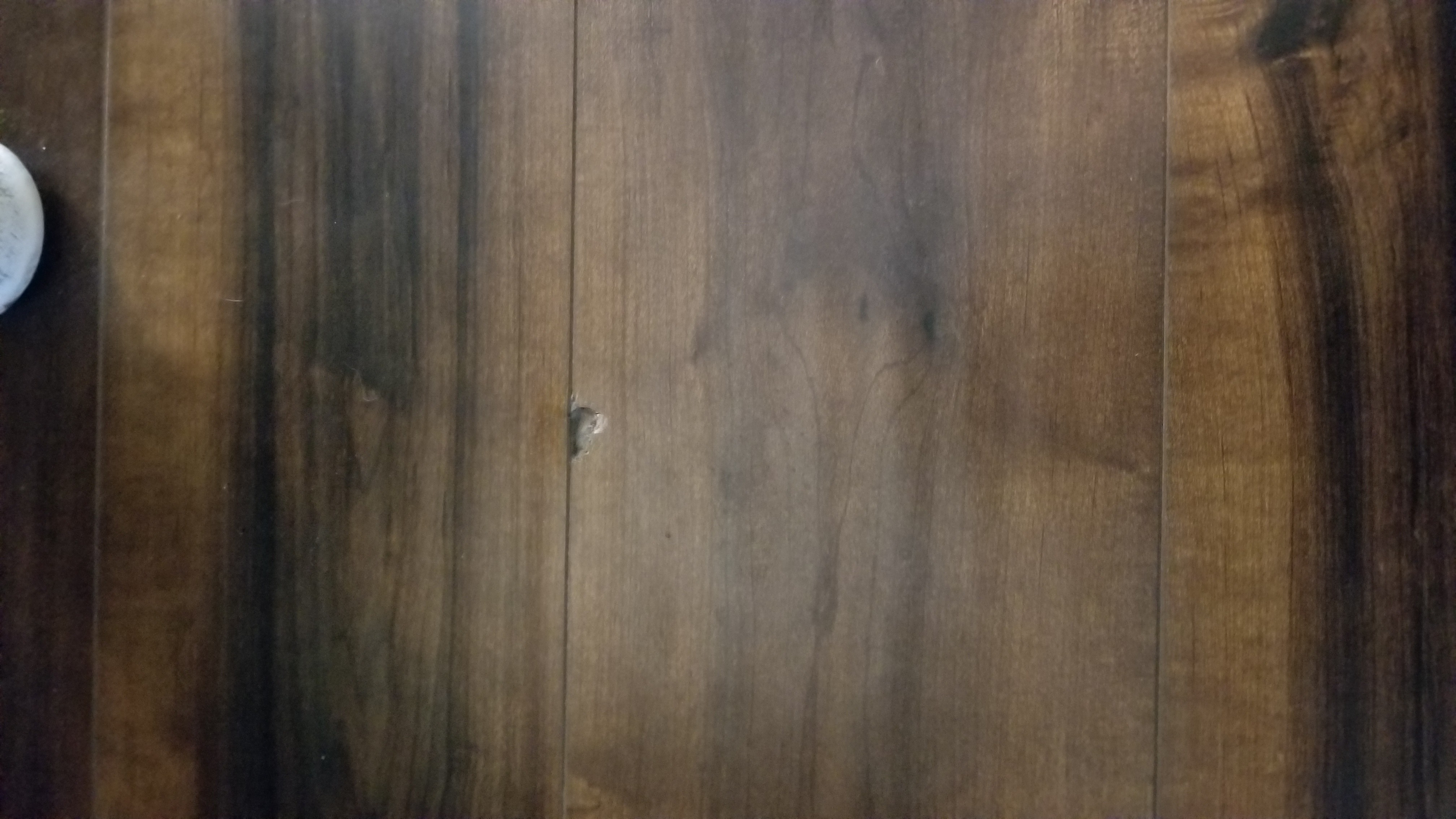 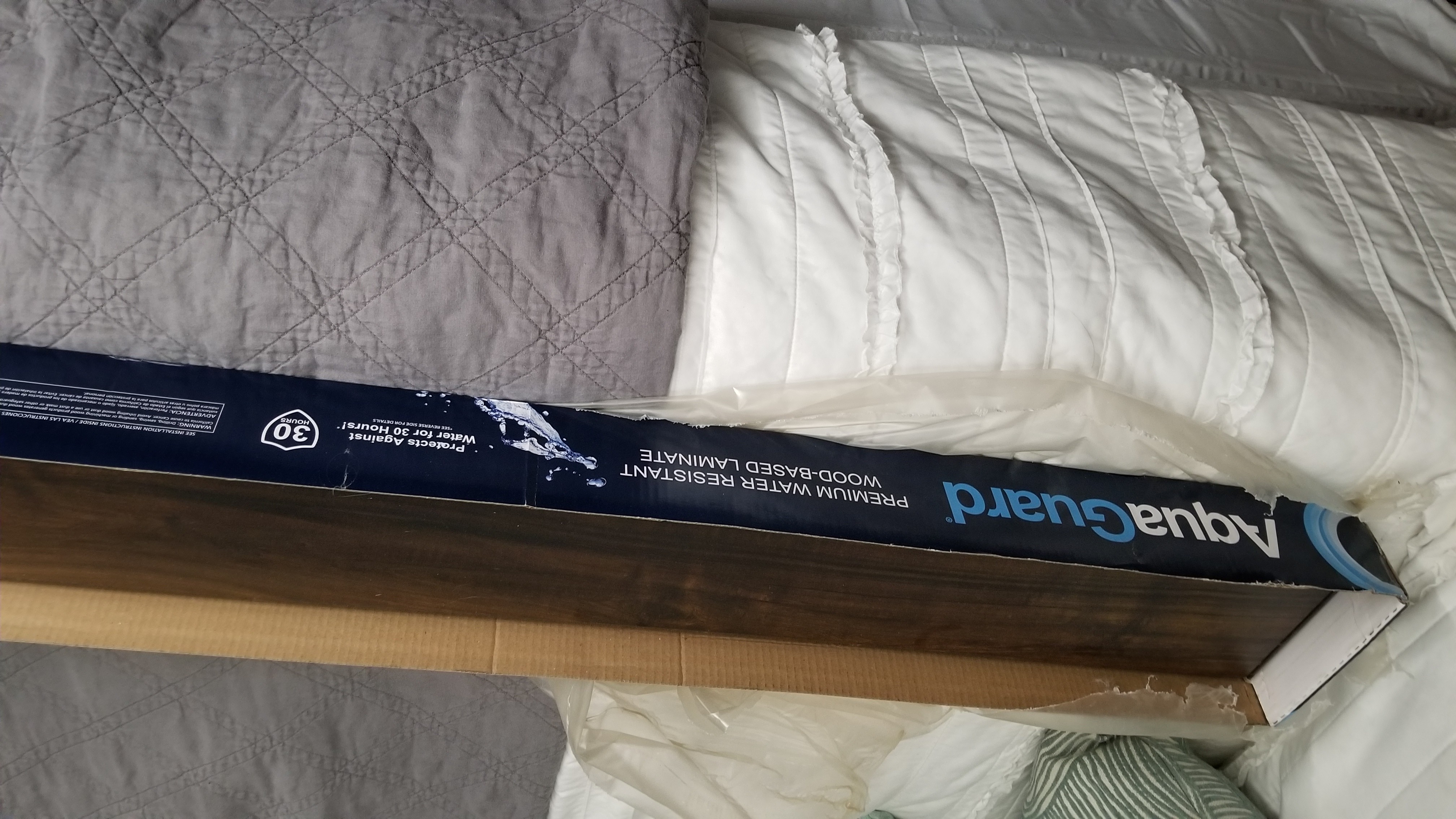 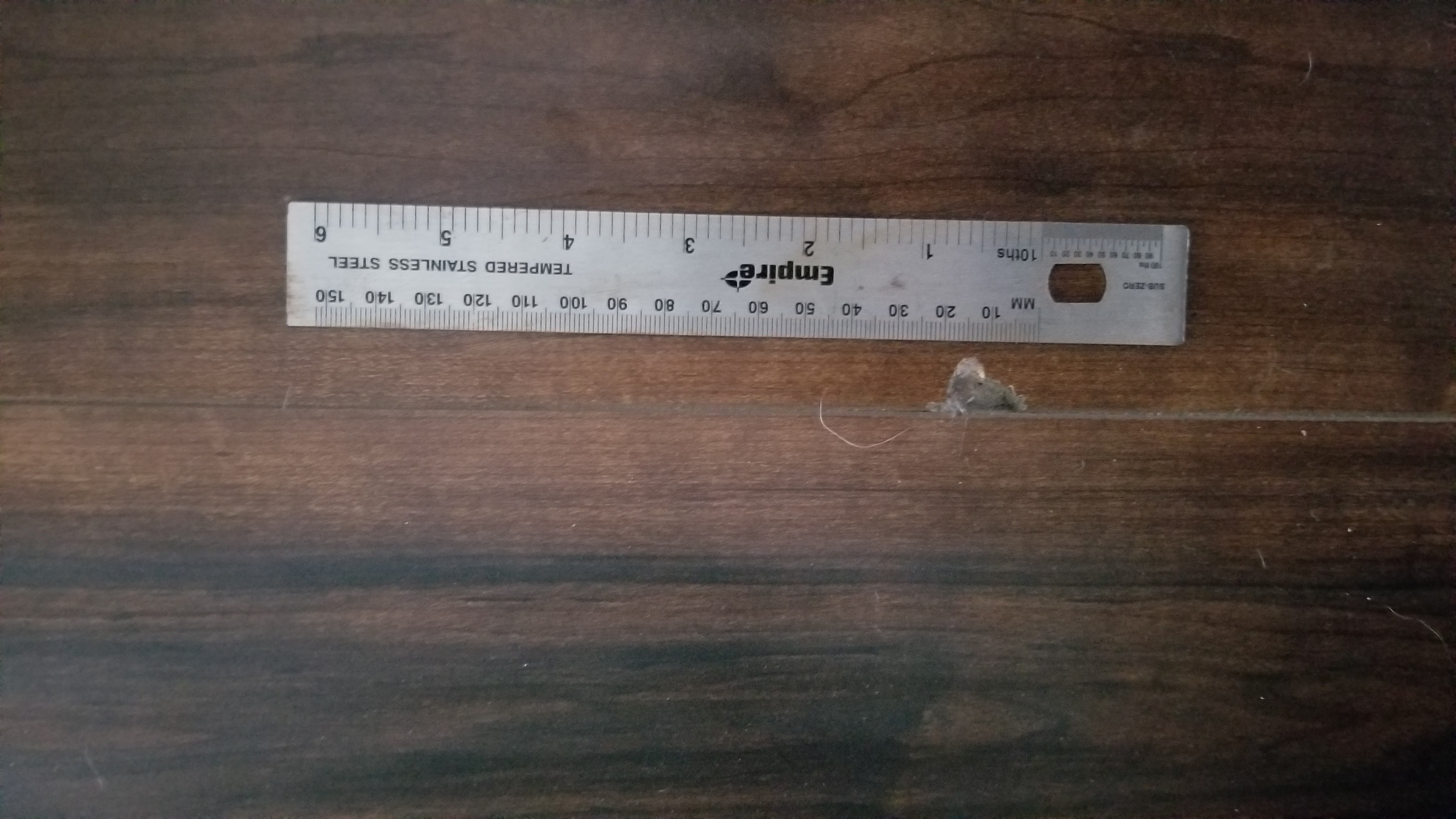 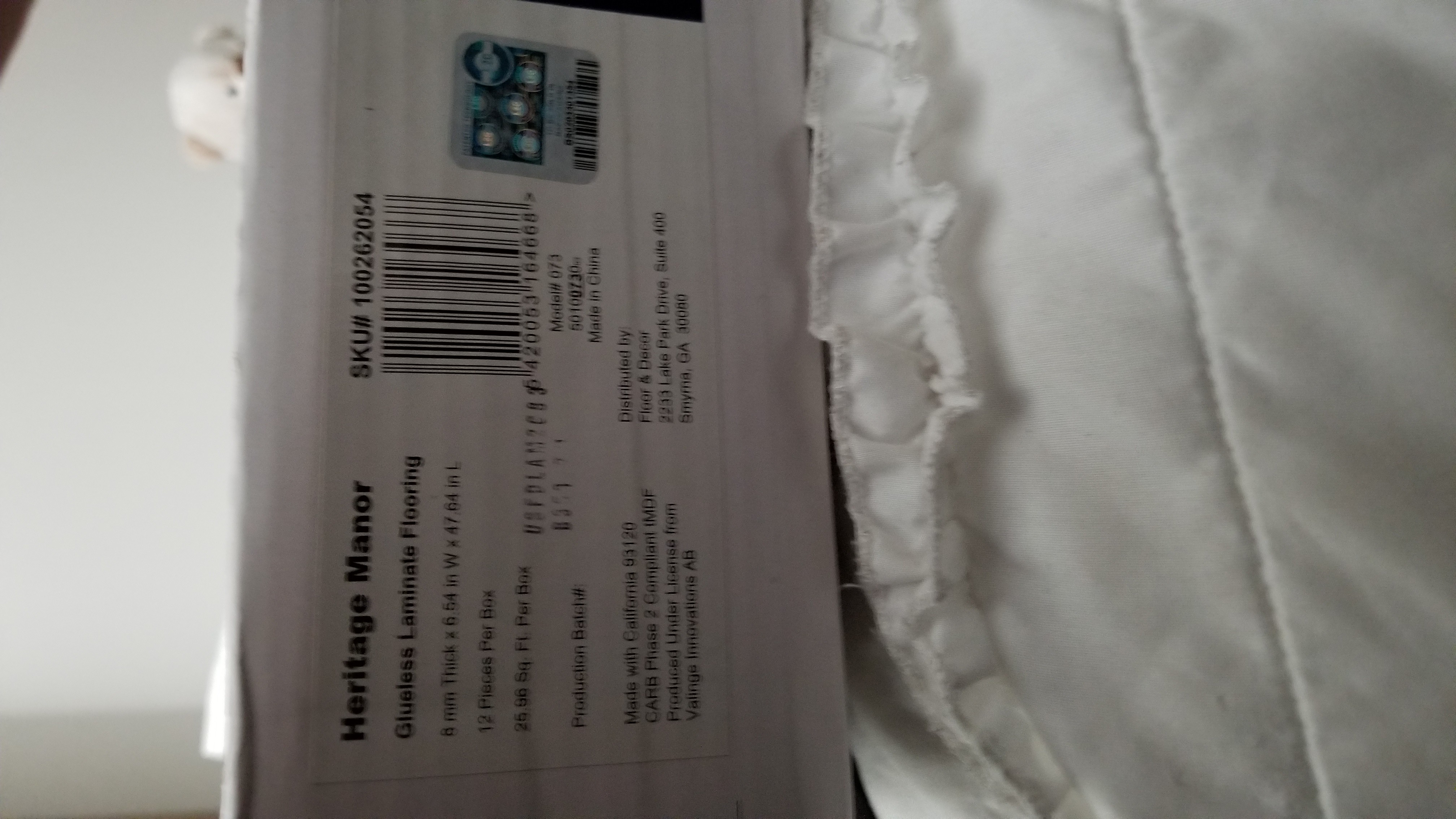 Years ago there was a product for wood working that was like a stick of plastic that you melted into gouges. It had multiple colors and if it is still available you could probably find it at a woodworking site.

You can take a caulk like substance (anything that will fill then harden) that accepts stains.. And use a hardwood touch-up pen to get the color close..

Not the answer you're looking for? Browse other questions tagged flooring laminate-floor patch cost-effective or ask your own question.