I bought this GE Enbrighten Z-Wave Plus. This requires a neutral wire.

When I opened the light switch box, there was only one switch with the neutral wire connected and the other one had only two black wire (load and line) without any neutral.

I do see a white wire in the back with yellow cap, can I use that one? 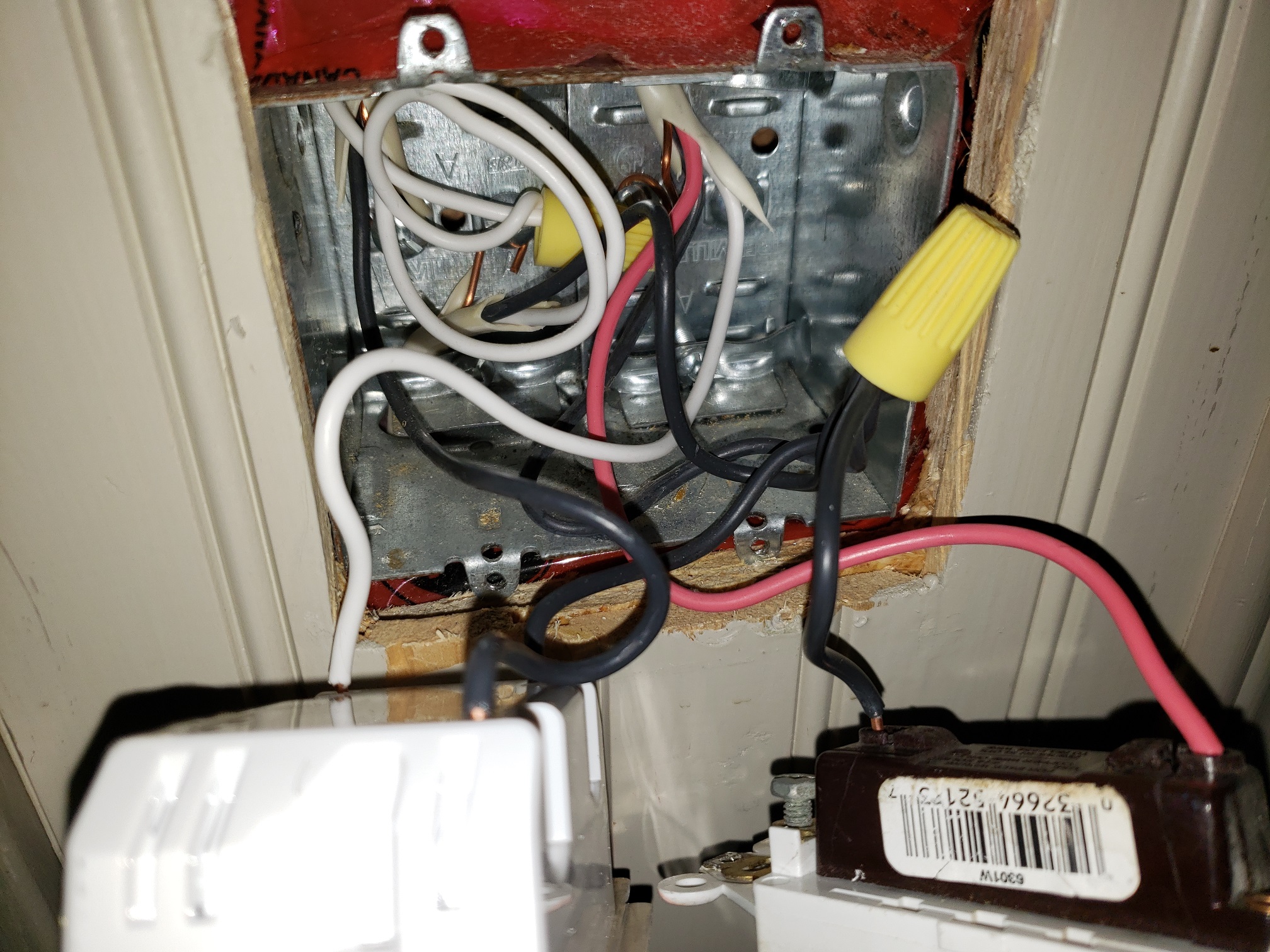 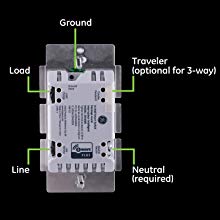 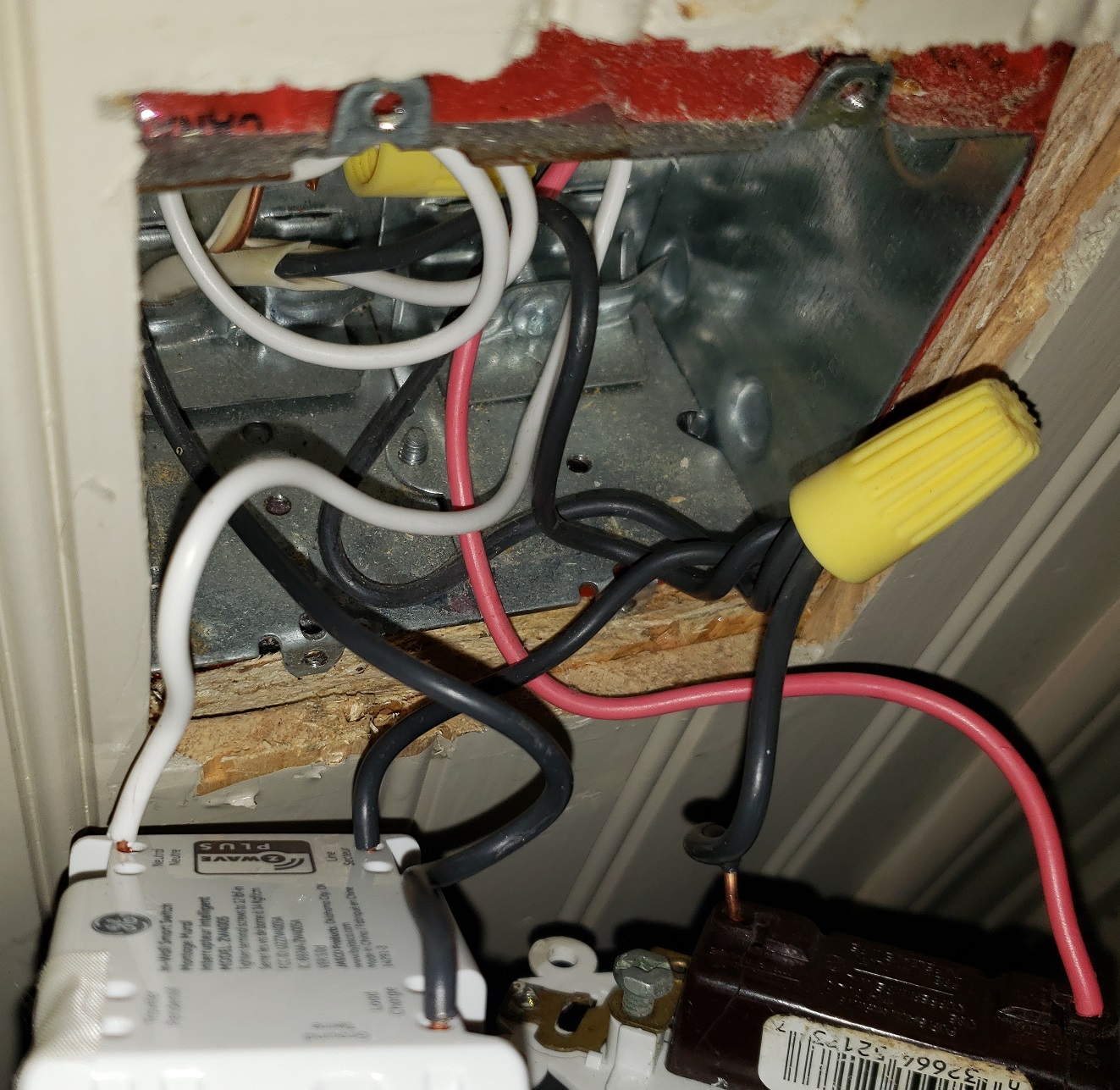 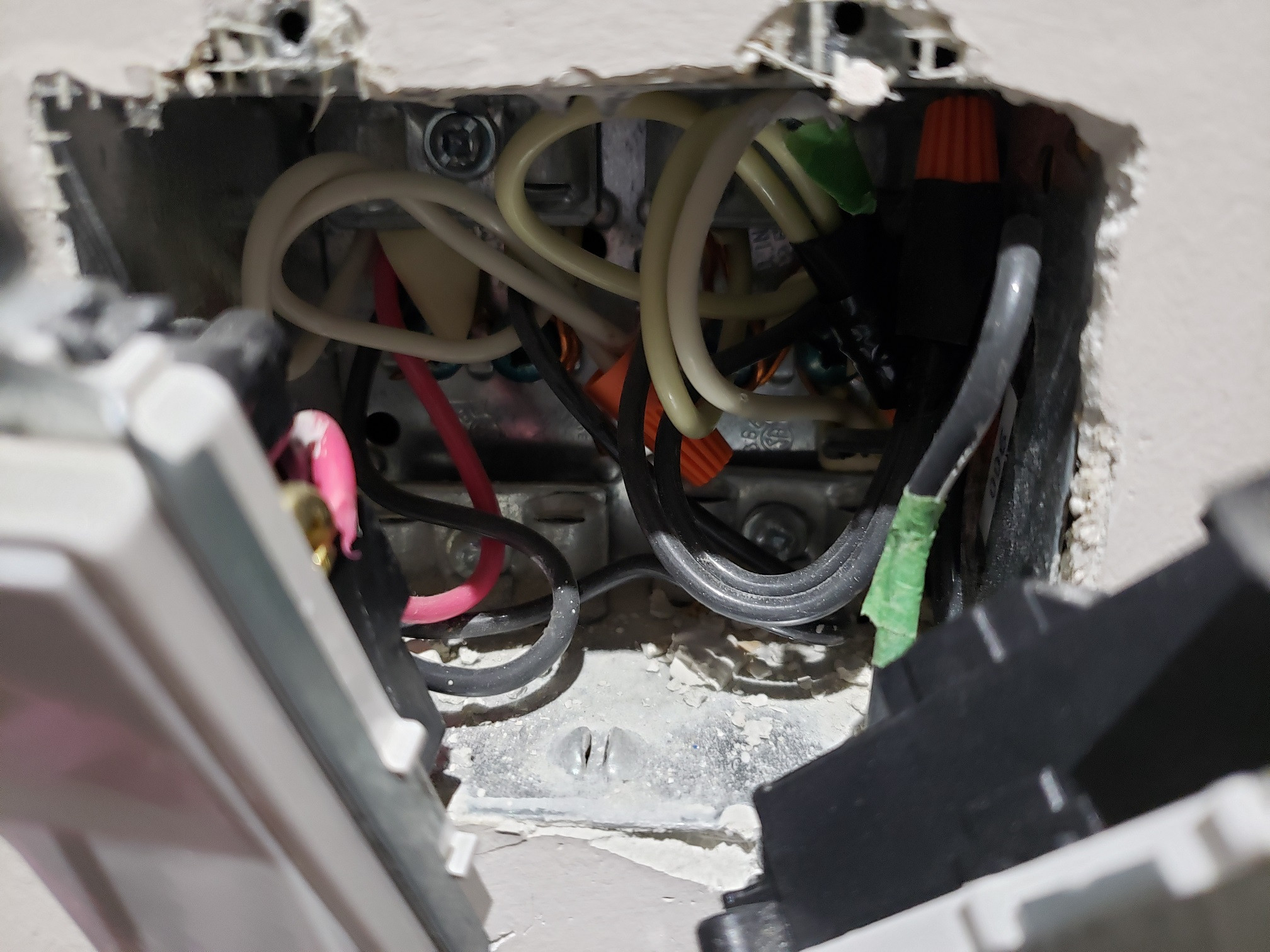 The wiring as presented makes no sense.

To start with, we can determine the upper left Romex goes to the light now controlled by the left dimmer. The upper right /3 Romex red wire provides switched-hot for that lamp, and its black wire is always-hot for onward loads. The lower left Romex is presumably supply. (it's remotely possible the /3 includes supply and the lower left is onward.)

The smart switch on the left is a customer of neutral, not a provider of it. So the fact that its neutral wire goes only to the switch, simply makes no sense at all. How does the switched-hot obtain neutral, then?

We get a lot of newbies who are trying to install a smart switch, but it needs neutral and the old switch did not have neutral. They say "Well, I saw in the back of the box where back in the 1960s, the builders left a bunch of spare neutrals (on the off-chance that humans would ever invent smart switches), so I just grabbed one of those spares." They're not spares. Nobody installs unnecessary wires.

Normally the newbie posts here, saying "why doesn't this work?" and we fix it. Often instead, he tries random things until he trips across something that "works" (i.e. not safe). I believe this newbie was up in the lamp box (where this /3 cable goes) and discovered if he shorts all the neutrals to ground, voila everything works. Done!

How to fix it

First you'll need to learn what a pigtail is. If you notice how 2 of the blacks in the 4-black bundle are short wires going to the switches, those are pigtails. Your neutral bundle will look like that too.

Buy 12" of white THHN wire. Probably simplest to use solid #12. Cut it in half for two 6" pigtails. You'll also need a red or tan wire nut, as 5 wires is too many for a yellow nut.

Now remove the existing white wire from that existing smartswitch, and put it back in the existing neutral bundle where it belongs, and also add your two white pigtails. You'll need the red wire nut for this.

One of the pigtails goes to the existing switch. The other goes to your new smart switch (if you're not ready yet, cover the end and bared bits with some wraps of tape).

At this point, voila, things should work. Except we're not done. We also need to find where (presumably the other end of the /3 cable) the last guy tied together neutral and ground, and we need to separate that. It might not be in that location but you gotta find it! It won't bite you until a second problem appears, but then, it'll kill you.

Easy peasy lemon squeezy...pigtail your neutral from the bundle to the other switch.

Not the answer you're looking for? Browse other questions tagged wiring smart-switch or ask your own question.