Is the ability to save pictures worth it in an inspection camera?

I am about to run a whole ton of communication cable in an existing two-story house, and so I am considering buying an inspection camera to help with this. As I started looking around, they range in price from about $75 on sale to $800. I'm not a pro contractor, but this will be a tool I use a few times a year (mostly to help fishing wires), so I don't think I need anything really high-end: One model I was considering was the Royobi Tek4 Inspection Camera (which is ~$140). 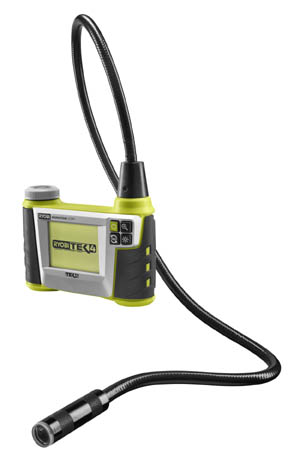 What all the sub-$250 units seem to be missing is the ability to store images ("take pictures") on an SD card or whatever.

So my question is this: if you own an inspection camera, how often do you actually store images, and how useful is the ability? If you don't have a model that can do this, do you often wish you did (or end up using another camera to take a picture of the screen)? For casual, non-pro use, is it worthwhile to spend $100+ additional on this ability?

EDIT: Follow-up, a year and a bit later

I ended up purchasing a fairly simple model that doesn't have the ability to store pictures. I've taken a picture of the screen using another camera once or maybe twice. The problem is it's exceptionally hard to get a picture that has enough context for other people to understand. In most cases, you really have to be the one holding and manoeuvring it to understand what it is you're looking at.

I've used this primarily for fishing cables and drilling holes (using a very long installer's bit) inside finished walls, and it's allowed me to avoid hitting plumbing (in spots where I never would have even attempted to drill blind) and just generally work within tight spaces. It's very useful for getting a fish line through a hole in a sill plate while working through a hole in drywall the size of a single-gang retrofit box. I've also used it to see behind pipes and vents to trace wiring/plumbing.

It's one of those tools that you can get by without for the most part, but it saves a lot of time, and once you have it you start finding a lot of uses. That said, it's saved me enough time and from opening enough drywall that it's easily paid for itself.

Well, I don't think you will buy such thing again in the next years, so I suggest that you consider it a major purchase and plane for all reasonable usecases, not only for laying cables. You can use it later for all sorts of inspections - finding sources of noise, finding sources of leaks, finding clogs in ducts and sewers, etc.

I believe ability to take pictures can be worth it - you can post a picture here and ask if that's mold or you can send it to the utility company to convince them that it's a leak on the common property and not on yours or you can use it to post something really curious to your twitter/facebook/whatever account. You decide whether these usecases are worth considering and how often you might encounter them.

One very important thing is you have to actually test how the thing works. It may be that it saves pictures of infernal quality that can only be used as garbage.

Unless you get a very wide field of view and a very good quality image a static picture will not tell you much anyway, so a video function would be more useful that static pictures.

However I believe you can get USB inspection cameras that are cheap and allows you to record/view on your laptop - they may be a better option for DIY.

I think the target demographic for saving pictures is pros who want to show the homeowner what they're talking about so they're not accused of making things up. When would a homeowner want to save pictures?

That's the only things I can think of, and to me it's not worth the money. I've got other tools I'd rather spend the money on that would get used a lot more often.

I bought a $10 one that is simply a remote USB camera for a phone. Plugs into the micro USB charge port on my phone, or into a regular PC via a micro-> full size adapter.

I'd 100% recommend a super cheap one for occasional use, but an expensive one would need more justification.

Here's a saved photo showing a small pebble caught in the handbrake caliper on my other half's car rear wheel. This was done by pointing camera behind wheel and using a pocket torch to light the area. 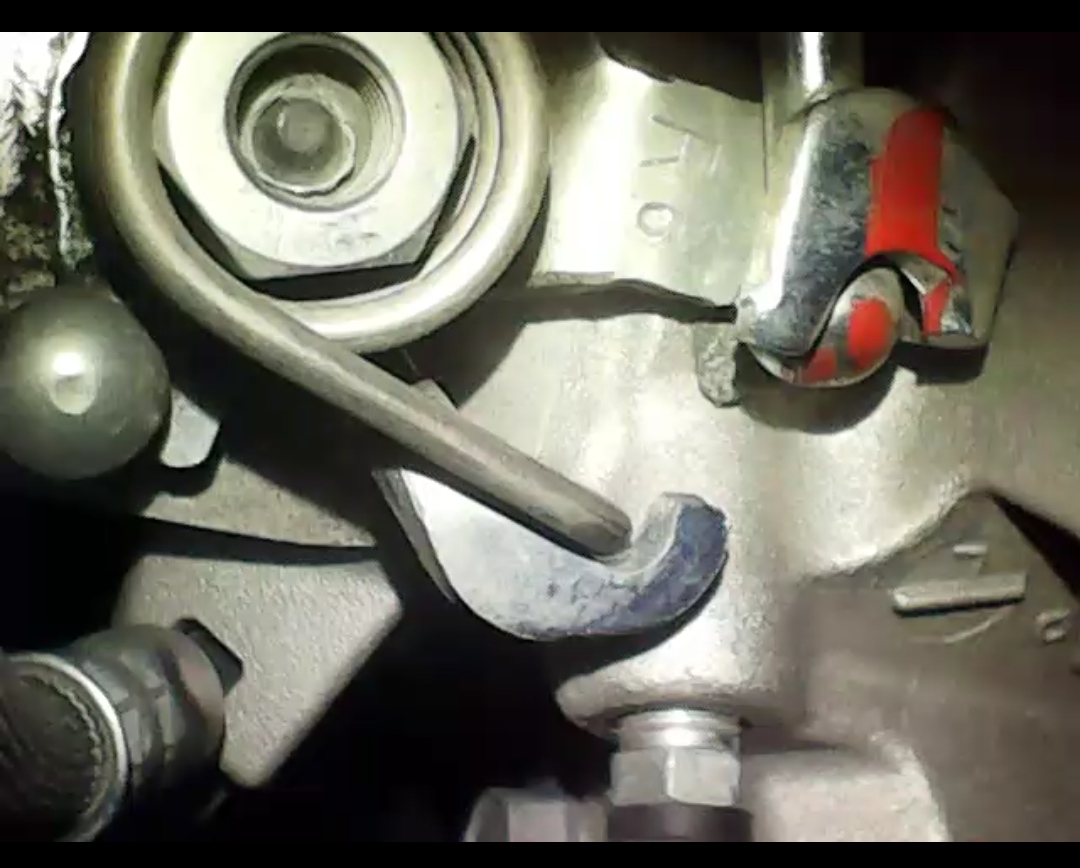 Grey rock is just right of center, below the ball fitting and wedged between the main housing.

Not the answer you're looking for? Browse other questions tagged tools inspection or ask your own question.

12
What are some of the best books/resources on home inspection for first time home buyers?
9
What should I look for during a deficiency walkthrough?
2
What tools should I use for hand carving and whittling?
2
What sort of professional can I call for attic inspection and checking foundation?
1
self-improvement vs licensed-contractors
0
How to lock a staple gun?
1
How do I get out the remnants of a rake handle using a drill?