I asked a version of this question yesterday, but now I would like to know exactly what the code says when it comes to nailing.

So I am placing this 13ft (12.8ft) Versa-Lam LVL beam as header for a 12ft patio door. You can see the opening I have. I will be adding 3-1/2 by 3-1/2 Versa-Lam LVL posts as Jack studs on each side against the King studs that already exist there once I build up the support wall.

Right now, the king stud that exists on the left side is right at a corner wall. It the very last King stud right at the corner. And I have no access to the opposite side of the King Stud for nailing the beam to it.

Once I place the beam, what are the code requirements for nailing it to the king stud? Do I just toe nail it? 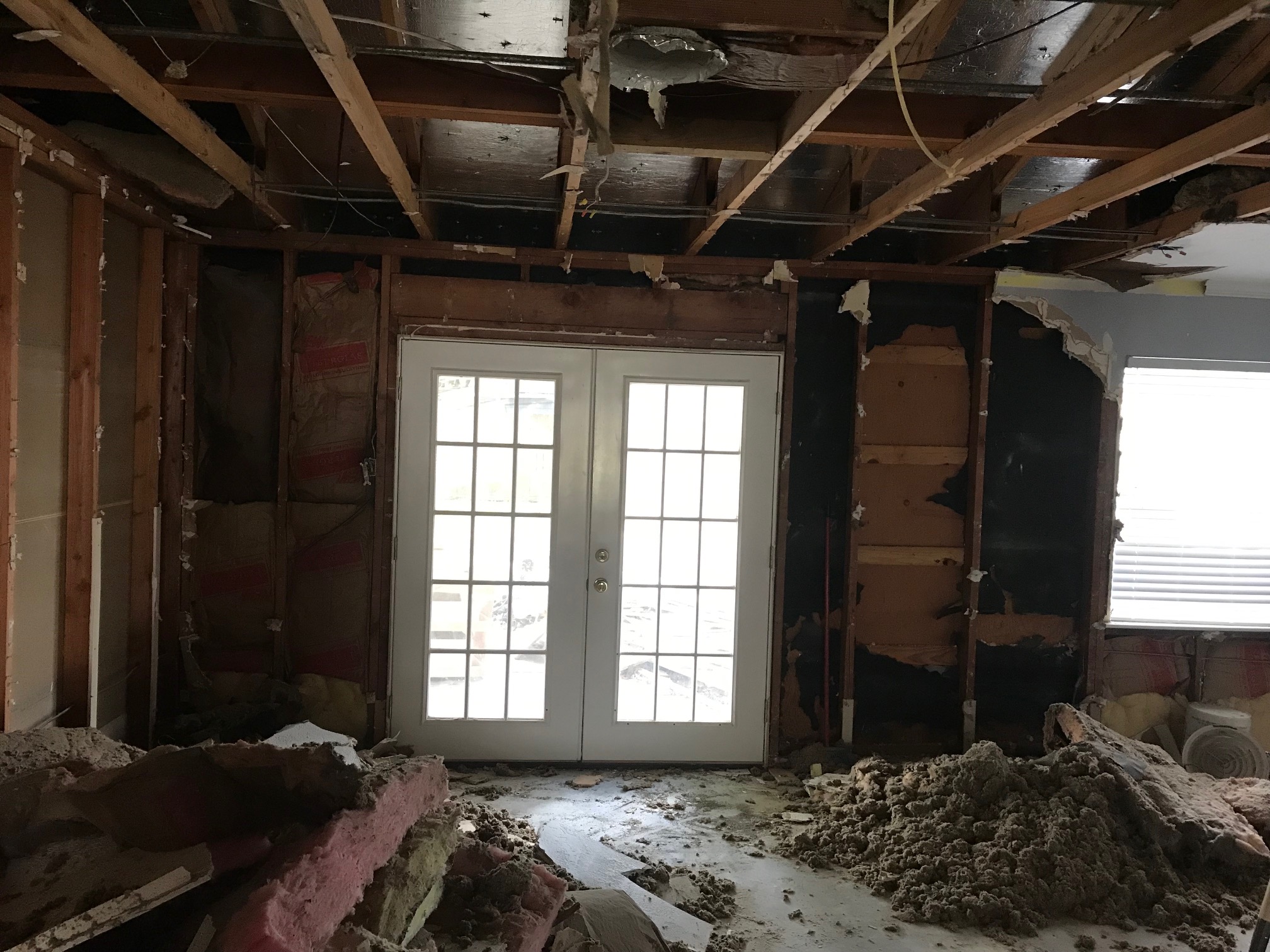 Browse other questions tagged framing or ask your own question.

0
How to nail LVL beam to King Stud

7
How to frame for a porch beam?
0
Is it safe to remove 2 “extra” jack studs to make a 60" wide door opening wider?
0
Is the Gap Between the Window Header and the Header a Problem?
1
Problem Replacing Jack and King Stud on Window
0
Putting Doorway into Loadbearing Wall
1
Window framing gaps and split wood
1
Do I need to use cripple studs if header is tight to the top plate?
0
How to nail LVL beam to King Stud
0
LVL Span Ratings and Beam Placement