Here is a photo of the guts of the power feed 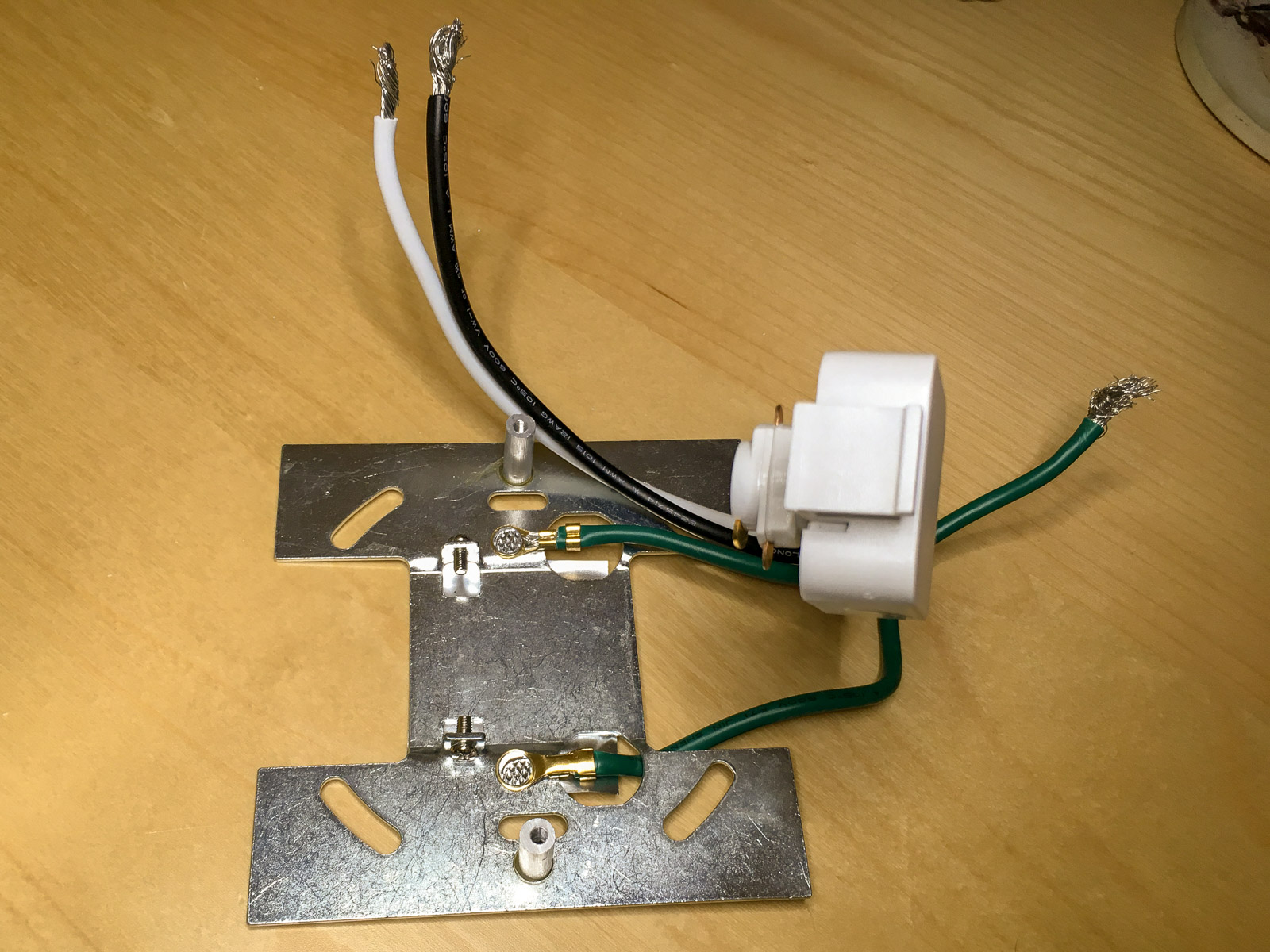 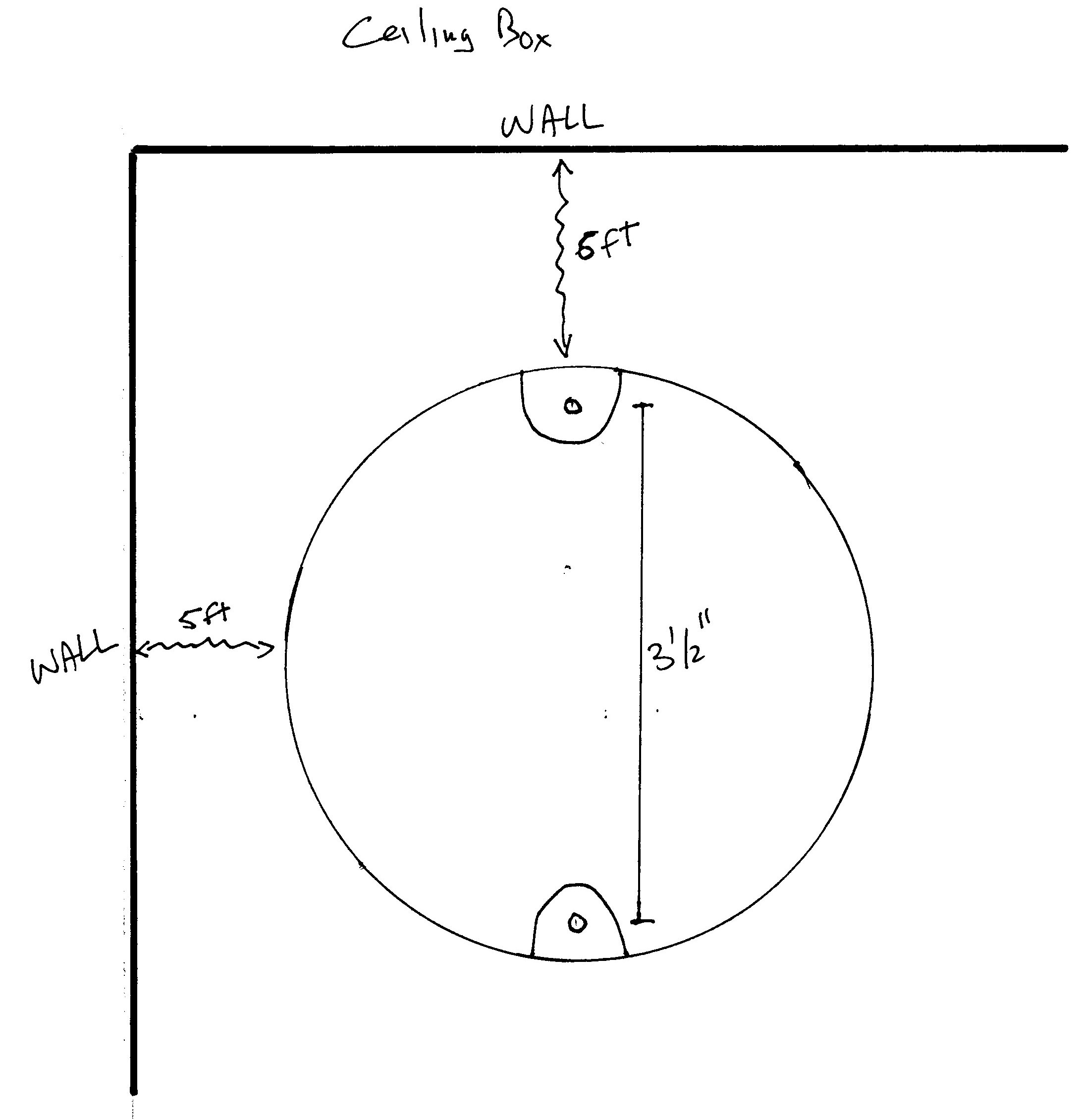 And a tracing of the power feed baseplate in the same orientation as the ceiling box. 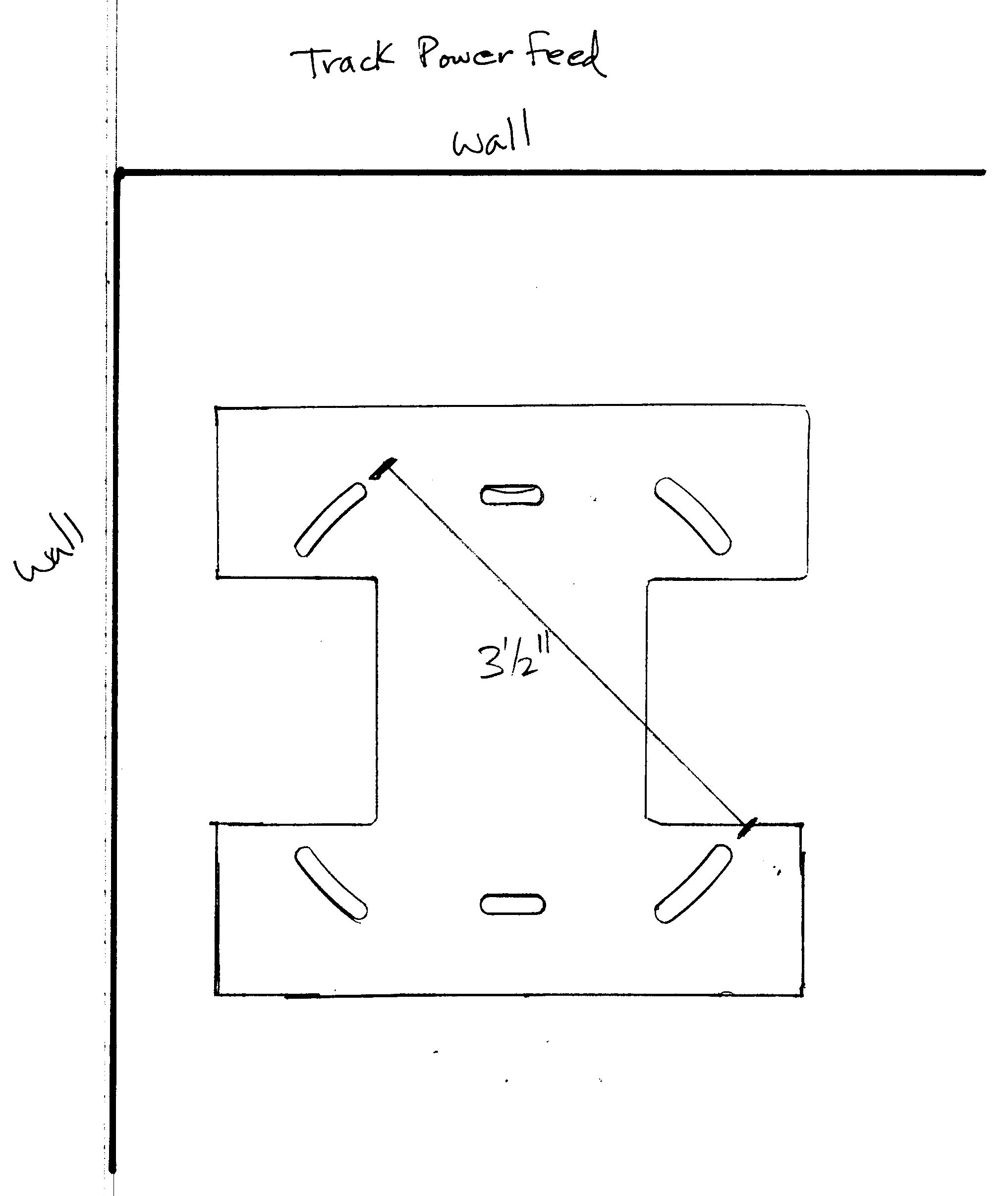 And finally, what I imagine a 45° offset crossbar bracket would look like if it existed. 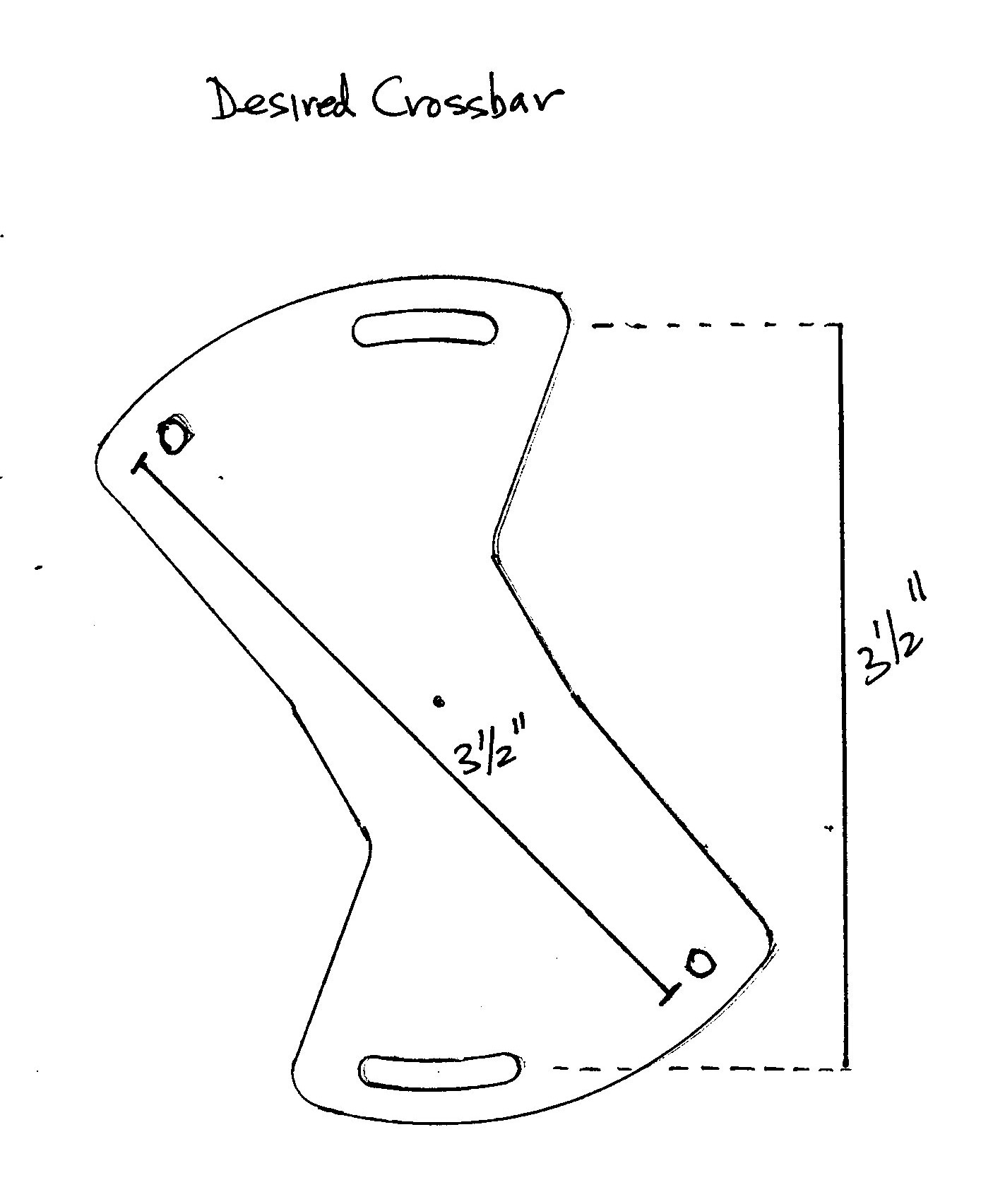 I've tried Home Depot (of course), online searches, and several lighting stores but nobody has anything like this. I found a Westinghouse "universal crossbar" but it provides only about 25° of possible rotation, not nearly enough.

I cannot believe this problem has not come up countless times, both in this context and in many others besides track lighting, and a solution must already exist, but I have not been able to find one.

They make a lot of different crossbars and adapters, including some that swivel. Have you tried one like these?: 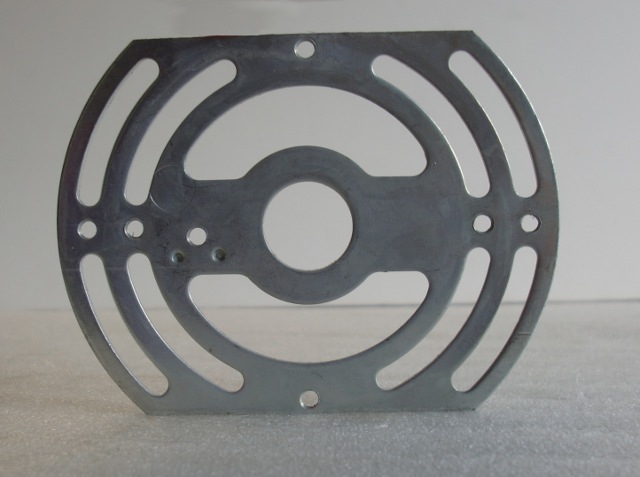 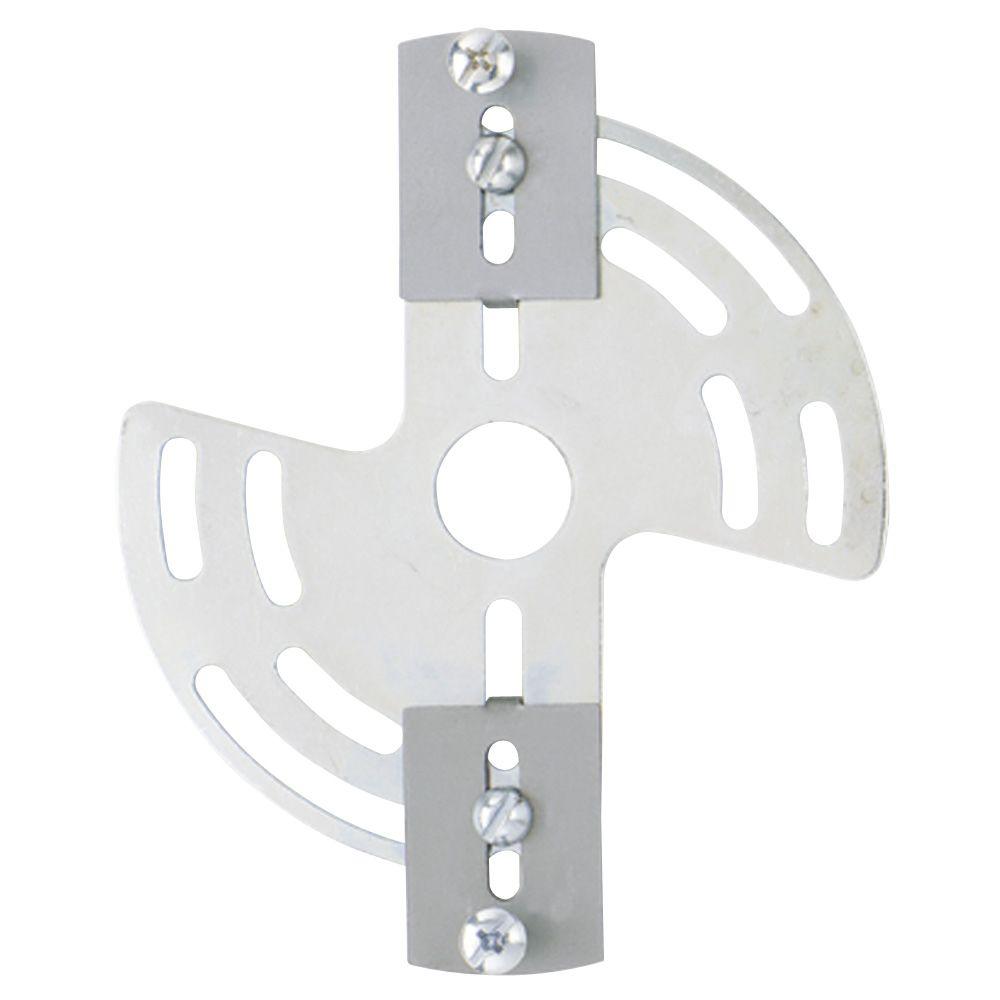 I recommend a good ol' local mom and pop hardware store rather than some big-box warehouse chain store.

It is apparently "standard" for ceiling junction boxes to be mounted such that the fixture mounting screws are on a 45° angle to the walls, and the box in my ceiling was originally mounted "wrong".

None of the crossbars worked because they were too thick (preventing the track from lying flat on the ceiling) or had too little space for the wires, since the center is blocked by the track bracket.

The solution turned out to be replacing the box with a new one with the proper geometry. I got lucky in that the box was not nailed to a ceiling joist but attached to a bar hanger. Initially this looked to be impossible without climbing into the attic above the box, since the small metal clip that hangs over the bar, and to which the box attaches, rests loosely on top of the bar. It initially appeared impossible to re-insert the box mounting screws without someone holding the loose bracket from above.

At the local "Home Despot" I found a "replacement" ceiling box (with the proper geometry) that came with 4-inch self-tapping screws. The 4" screws made it possible to see what I was doing and successfully attach the new box to the old bar and clip.

Not the answer you're looking for? Browse other questions tagged light-fixture ceiling or ask your own question.