Is there a way to remove rust from behind a shower fixture?

I have rust starting from seemingly behind a shower fixture. Possibly something I did, but possibly some rust that was bound to happen eventually. 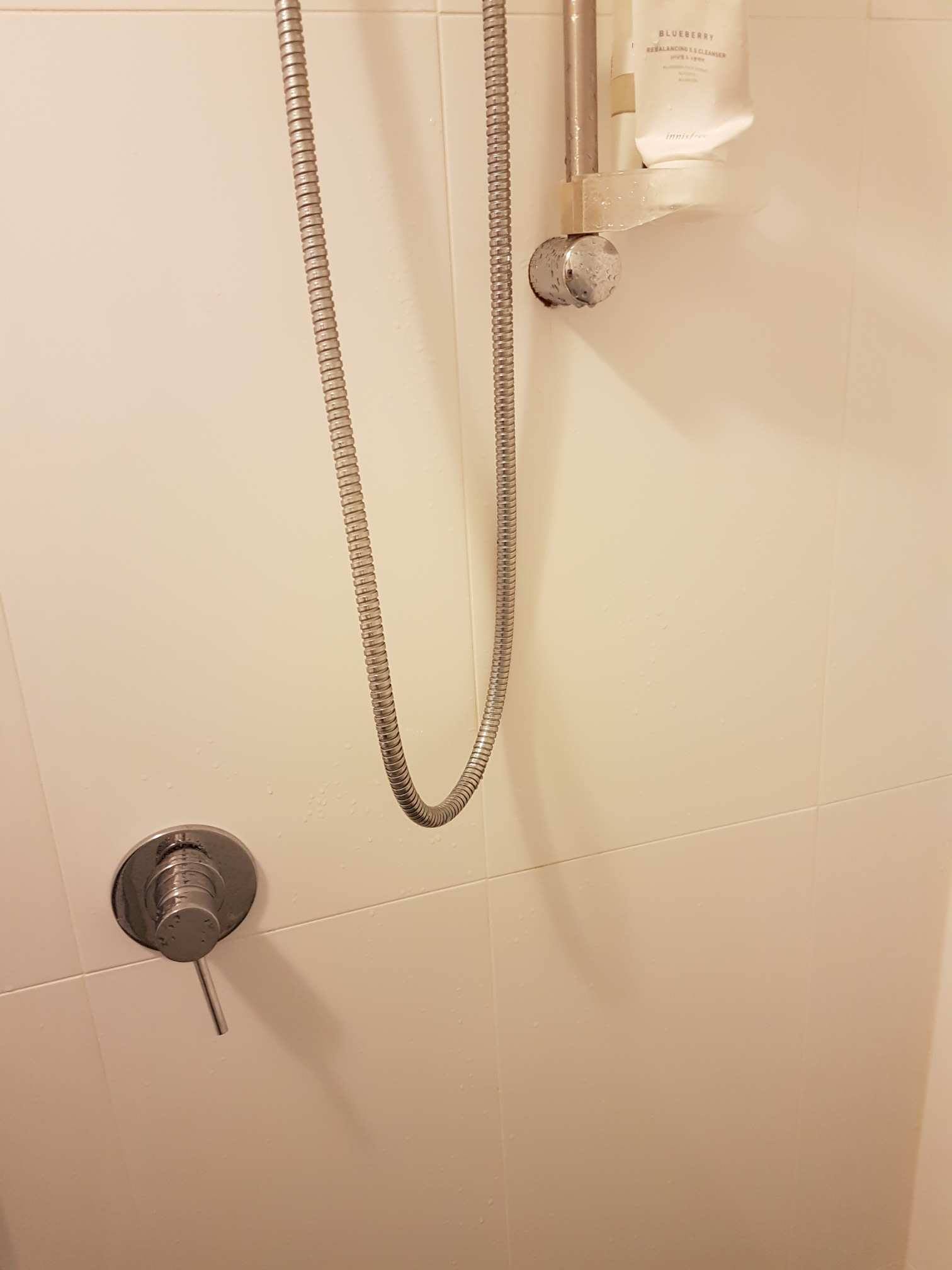 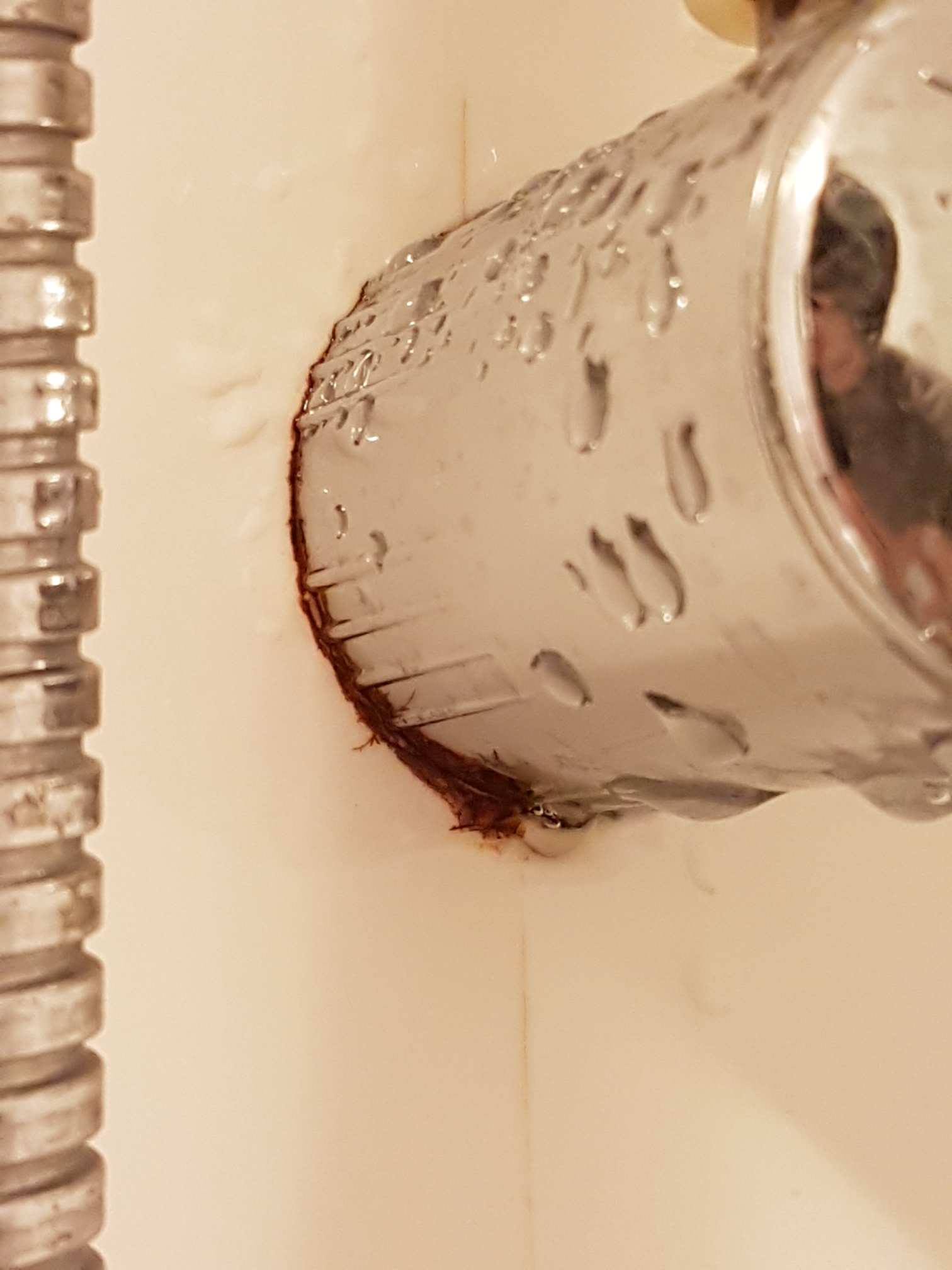 What's the first step in a situation like this? It hasn't gotten much worse since it got to this stage, but of course rust always gets worse. I was recommended to scrub the area with a limescale/rust remover solution but I think the fixture has to come off, then a scrub down/sandback and then seal again somehow.

First to clean it there are several commercially available cleaning products that are based on mild acids. One such is caller "CLR" (for Calcium Lime and Rust) which is not an endorsement, just an example. If the tile is ceramic, it should not harm it. Once the rust stains are gone, you should focus on why something is rusting. I can't tell from the photo what that fixture is. A grab bar of some sort? Was it designed to be mounted in a shower area? if so, it must have been cheap because they used steel, which will ALWAYS rust eventually. Sometimes people put a chrome plating on it to make it appear nice, but that never lasts. It also could be that you mounted it with steel screws, a no-no in a shower, and they are rusting BEHIND that device to where the rust is just leaking out. Either way, whatever is steel in there must be replaced with something that is brass or stainless steel, otherwise it will just happen again. When it is rusting, it is also failing and will eventually just break off.

Not the answer you're looking for? Browse other questions tagged bathroom shower maintenance or ask your own question.