How can I further diagnose my central air conditioning compressor fan motor and capacitor?

I have a 15 year old Bryant Central Air unit in my house. Yesterday it stopped working. Here is what I have checked.

I'm thinking the fan motor on the compressor is dead or the capacitor is bad. Is there a way to check the capacitor and the fan motor while they're still in the unit? With the power off of course. Does anyone think it's something else? Do I have to buy the overpriced ($485 for the manufacturer fan motor and $200 for the dual capacitor) replacement part from the manufacturer or can I use a third party manufacturer? Any other help would be appreciated. As much as I'd love to bring an HVAC guy in here I just can't afford it. Either I go without AC, or I fix it myself.

EDIT: With the AC on I manually spun up the fan on the compressor and the fan started spinning and the AC unit fired up.

I ended up pulling the capacitor and testing it with my ohm meter. It was dead. I could have easily gone to the local HVAC supply, purchased a new capacitor for $30 and installed it myself. But, because I also wanted to have the pressure tested, I called in the guy who installed my furnace. He affirmed that I "did good", it was the capacitor. And because I had done most of the diagnostic work, he cut me a good deal. 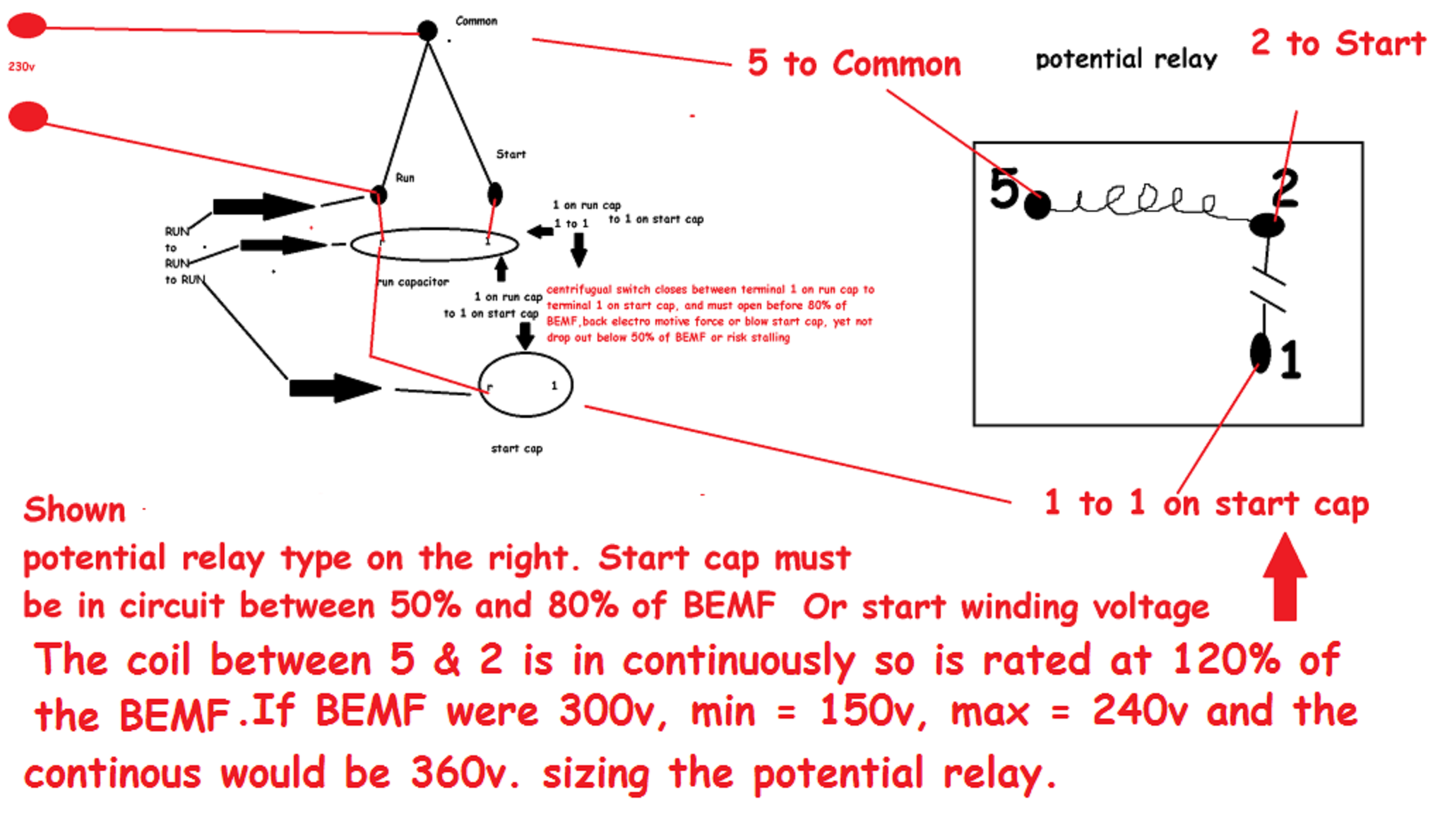 Not the answer you're looking for? Browse other questions tagged repair air-conditioning or ask your own question.

4
Why is my A/C condenser fan motor wiring backwards, and how can I fix it?
5
What could be causing the delay in the start up of my air conditioner?
0
AC Condenser Fan Won't Spin and Overheats But Can Be Kickstarted
0
Home HVAC condenser fan not spinning
0
Central air conditioning system isn't working
2
AC - frozen tubes, no air flowing when fan on and system off
0
Old Outside A/C Unit - replacement vs repair?
1
Lennox air conditioner capacitor and compressor ohm readings
0
Residential Air Conditioner Compressor Won't Start