Should I be concerned with the condition of the bearing end for this lintel?

Having stripped back the wallpaper in our living room in preparation for a re-skim of plaster, we have discovered a door which we didn't know existed, right next to the door into the living room from the hallway. I believe the living room was originally two separate smaller rooms, with a wall where the red line runs on the drawing (this also makes sense based on the different plaster types in the room). The door which has been "hidden" is the southernmost door.

It is the purple wall which concerns me. It is only 1 brick deep/wide (100 mm, which I'm pretty sure used to be all that was required. I know now that it is 150 mm minimum in the UK) but the wall itself isn't in great shape, with mortar missing from between a lot of the brickwork (it seems that this was intentionally removed and bits of wood shoved in to make it easier to install the door frame).

Should I be concerned with the condition of this wall, or am I getting all worked up over nothing? I do have a builder I know coming around to have a look at it, but I know for a fact he is short on work so may just try and sell me remedial work regardless. 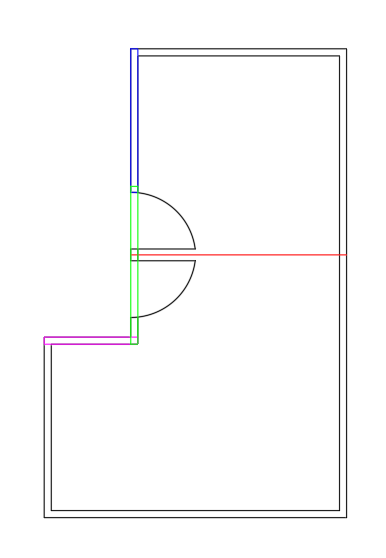 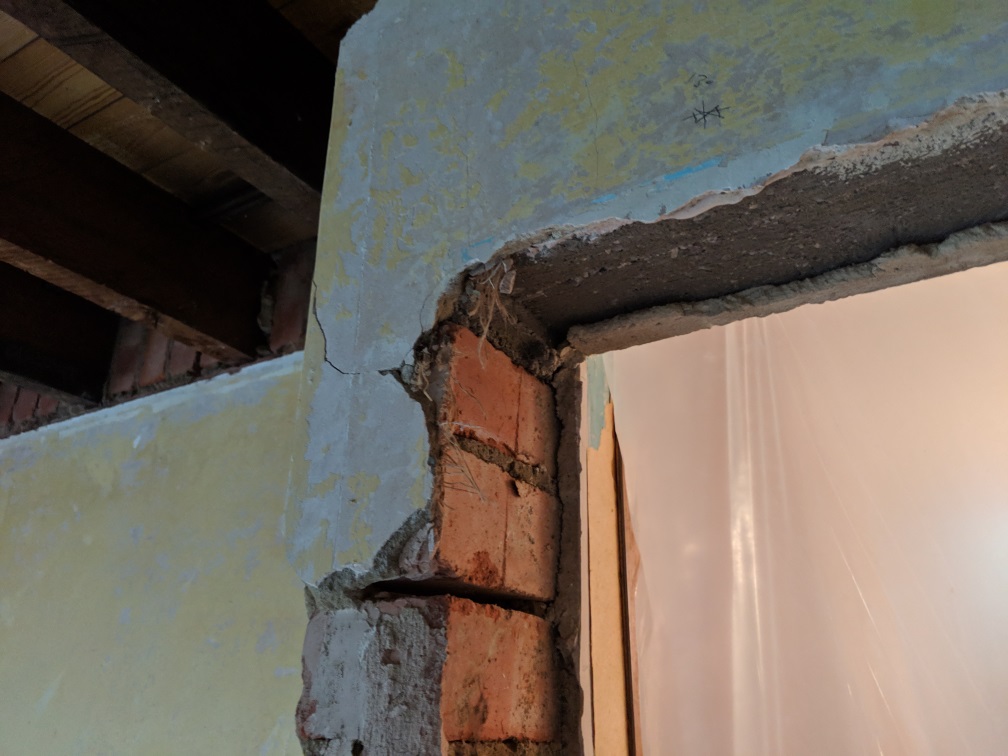 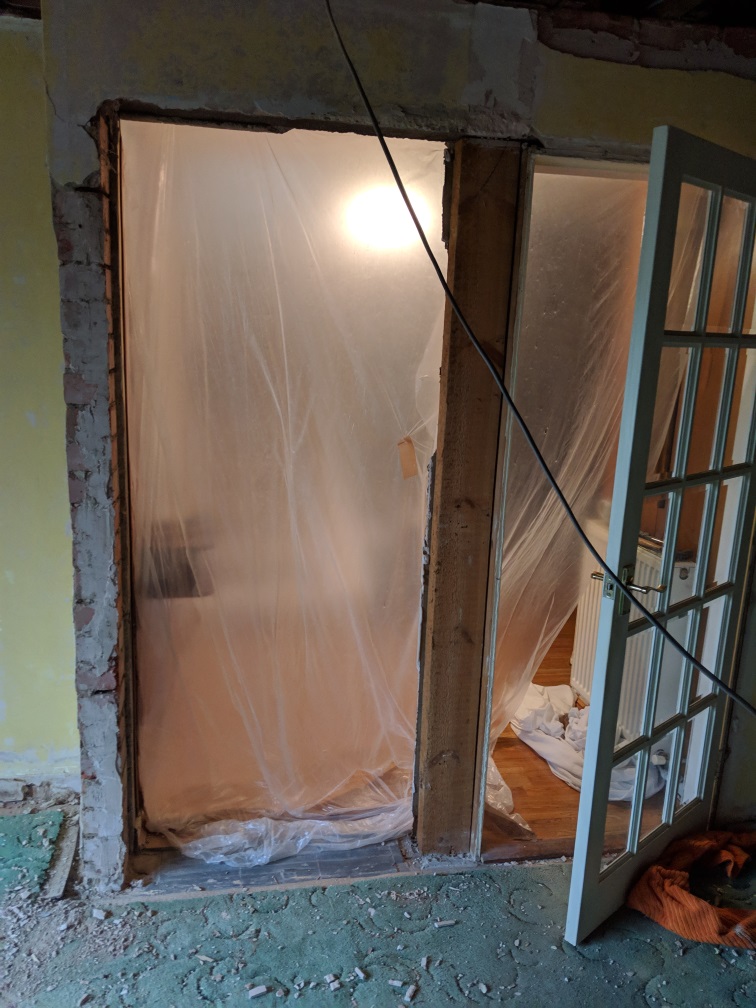 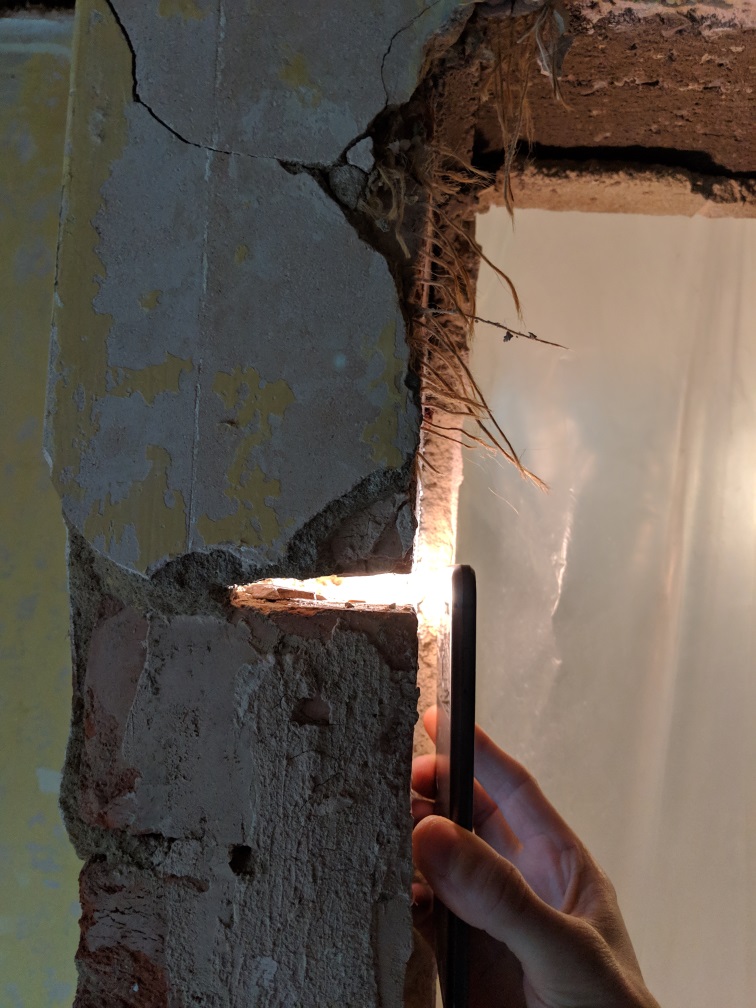 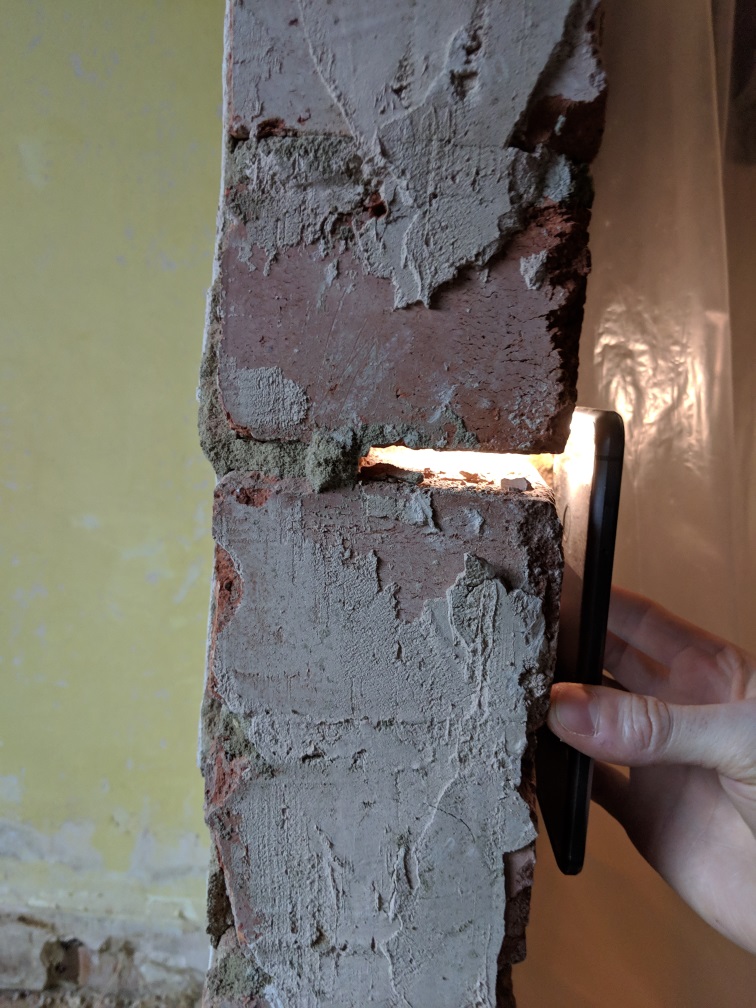 Browse other questions tagged structural load-bearing or ask your own question.