How to frame for a porch beam?

The porch roof will rest on 2x beams, which are supported by posts at one end, and by the building at the other end. I'm trying to figure out the detail of how to frame the wall to support the beams. 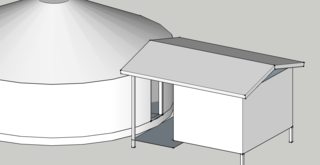 My plan right now is to shorten the last stud on the front wall, to act as a jack stud under the beam. Then I have a king stud next to it. Then a 3rd stud, to act as a nailing surface for drywall on the inside. (This is a full-length wall.)

The shorter side wall's 2nd top plate will be notched to fit around the porch beam. This weakens the joint between walls, so I may add a metal plate, as seen in Advanced Framing. 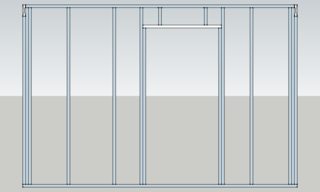 Is this a good approach?

I've considered extending the porch beam in to the side walls, perhaps to the next stud, but that would complicate things a great deal.

Jay's plan to use beam pockets in the front wall will work fine. Dbl. top plates with no additional structure supporting a roof over a SIX foot span (as per Tester101's first suggestion) is entirely inadequate. Whether a 2x beam on edge is adequate, and how deep it is, depends on what the roof snowload is, if any.

There are also hardware beam hangers available that support the end of the beam and are nailed or bolted to the supporting studs in the front wall, eliminating the need to frame pockets. Tester101's second suggestion to use a ledger to support the beam end is a viable idea, but the connection of the ledger under the beam, into the studs needs to be carefully detailed.

A metal plate tying the two walls together is an important detail. Alternately, extend the dbl. top plates over the beam, lowering the beam 3" so the plates can still lap in a conventional manner. If you go with a hardware hanger or a ledger, the beam should be strapped to the sidewall top plate to hold it to the main structure in a wind storm or possibly an earthquake.

Along wind storm lines, be sure the beam is well connected to the outer post, and the post tied into the foundation, as there can be significant uplift forces on an open porch roof.

One option is to build the shed, then use a 2x6 ledger board to attach doubled up 2x4s to the shed. 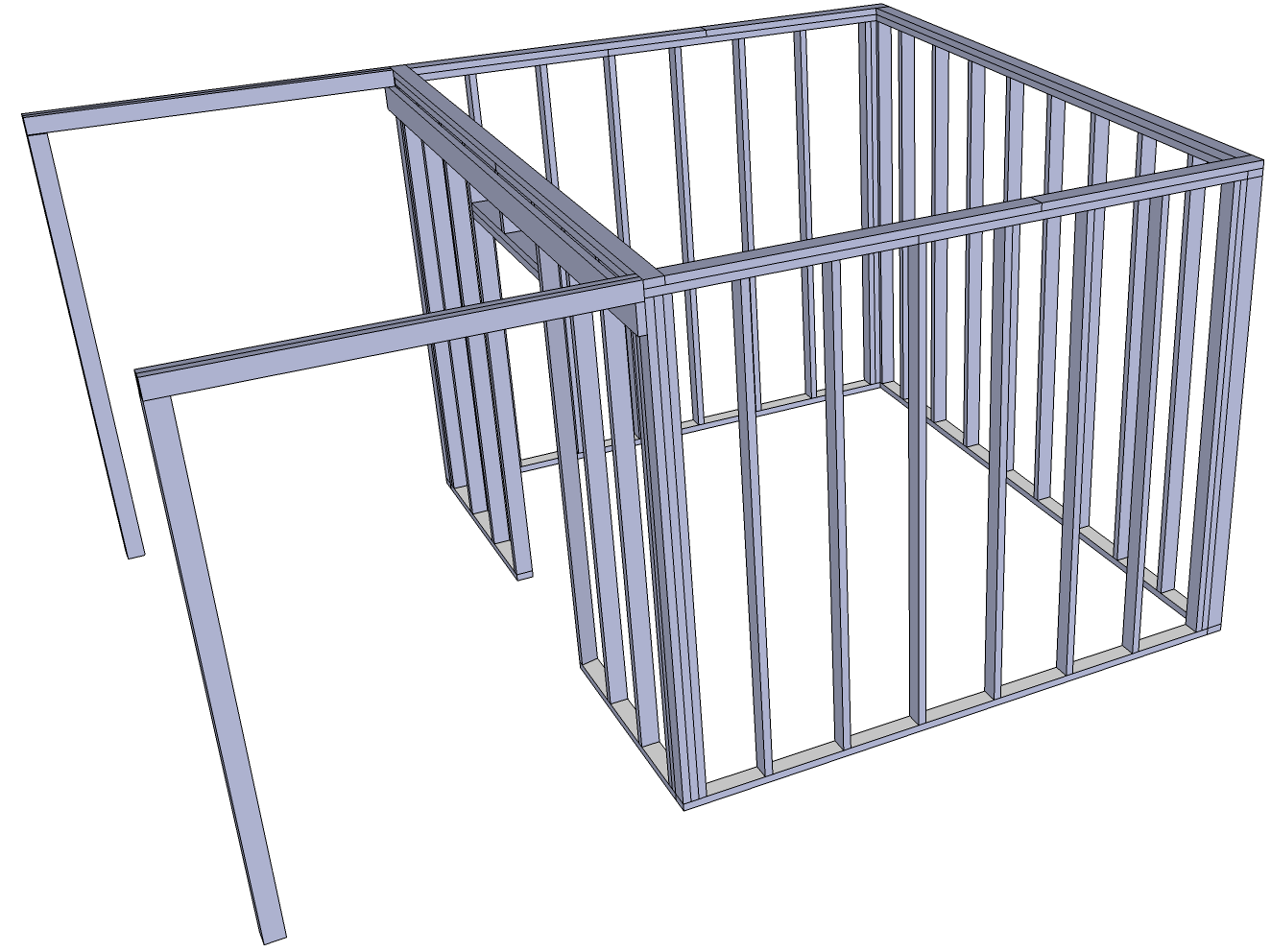 For a beefier solution, you could use doubled up 2x6s to span the gap. 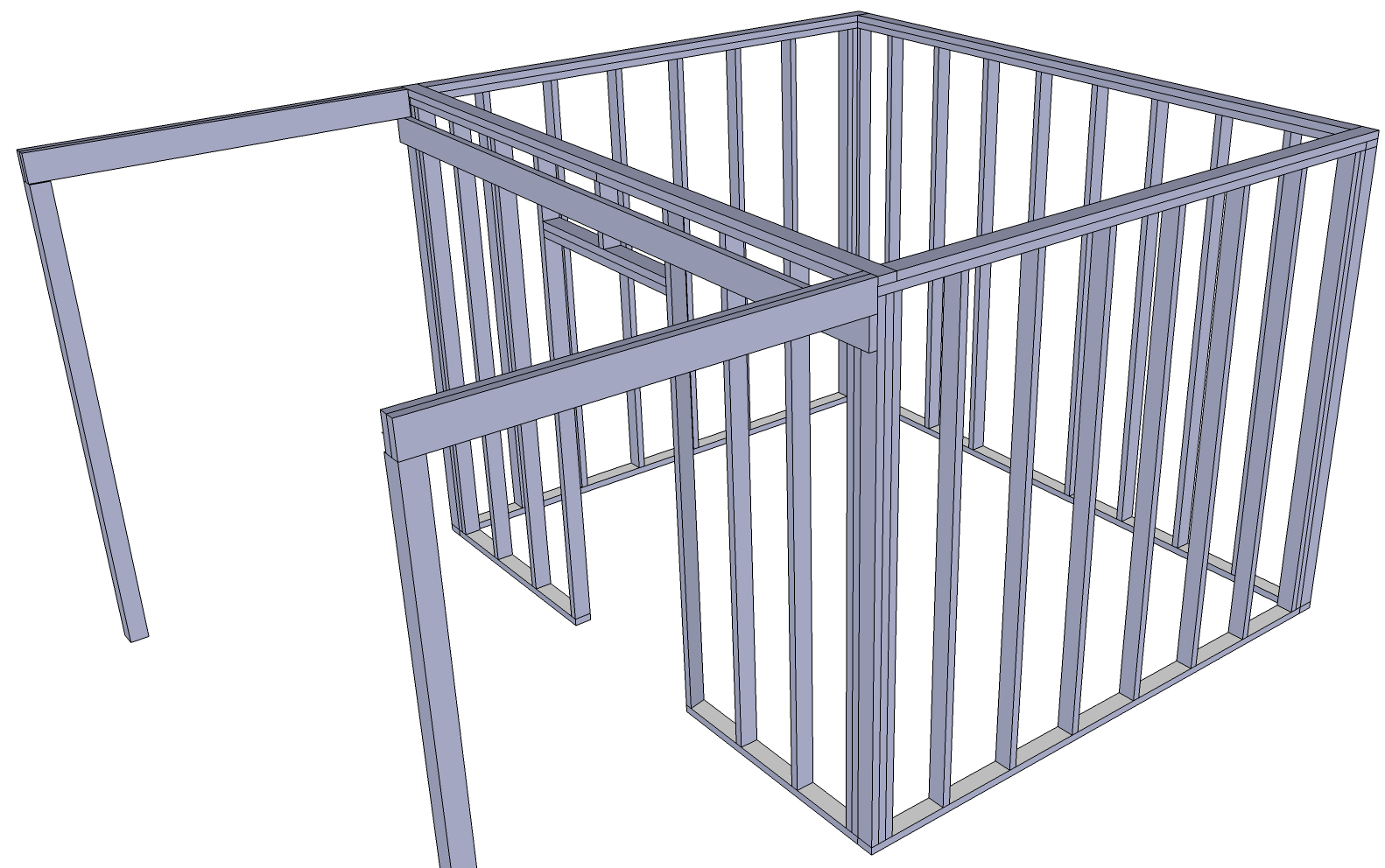 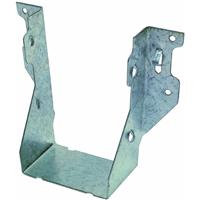 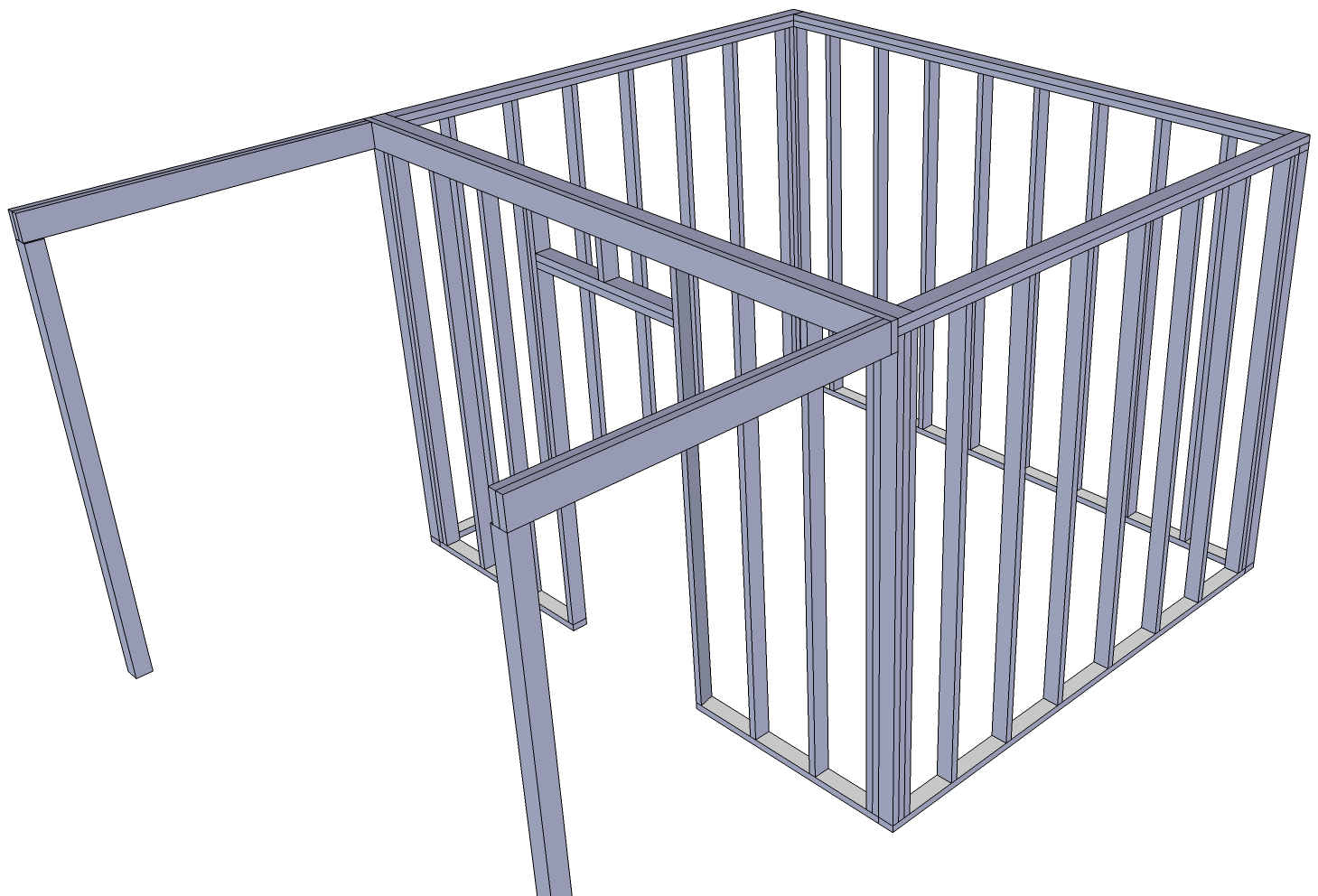 You can attach the ledger using 1/2"x4" lag screws, one or two per stud.

6
Is it OK to drill through a jack stud/full stud pair to cut a hole for water heater drain pipe?
0
Removing a wall to the ceiling / roof
1
Framing Exterior Long Wall in Sections
1
How should I connect two beams to a post at a corner?
0
Framing design for small cathedral ceiling or A-Frame. Max Headroom
0
Splicing wall plates at doors and windows?
1
Sideways king studs!
1
How can I modify this load bearing wall to allow for a French drain?