What kind of electrical tape is this?

I have found this electrical tape in several of my switch boxes. It appears that -- instead of wire nuts or wall nuts -- the wires have been twisted, soldered a bit, and wrapped in this odd tape. The under layers around the conductors are a sticky, rubber consistency, while the outer layer is a cloth-type (like hockey tape for those familiar).

My house was built in 1955, and I have already found some shoddy electrical work elsewhere so I have some trepidation about this stuff. Can anyone identify it? Is it still safe/up to code in the US? 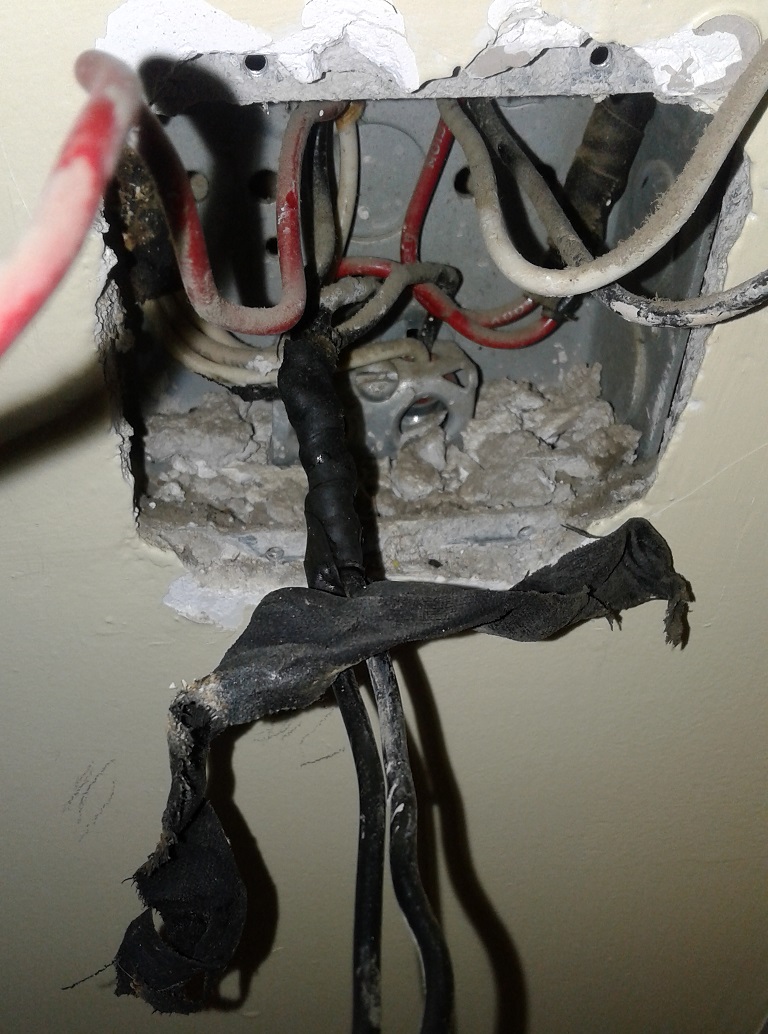 EDIT: Found one reference to it in the EE SE. One of the comments suggests that the stuff can be dangerous if it dries out.

As @BilWeckel has pointed out it was a standard method for making joints in 1955. Then shortly after a company called 3M came out with a "twistlok" (the first wirenut) and life changed as an electrician. Try and imagine what it was like before wirenuts. First you twisted all the joints together. Then you heated up a solder pot with a torch and ran around dipping each joint into the pot before it solidified. Then you went through the house taping each joint first with rubber tape and then with friction tape. That is a tremendous amount of labor, but it made a very secure joint.

Later it was discovered that over time the solder corroded due to age and dissimilar materials and became high resistance joints. So you may want to look for indications that this might be happening such as abnormally high heat from a box or device and an unusual drop in voltage from the panel to the end of a circuit.

In most cases where I have seen this, the joints did not pose an immediate fire or shock hazard but it does cause problems. So you might set up a schedule where you go through your dwelling and replace as many joints as you can. If you are working on a circuit like you are now simply go through the circuit and replace the joints. You really don't have to clean off the solder the as long as the wirenut cuts into the copper and gives you a secure electrical connection.

I believe it is acetate cloth electrical tape. 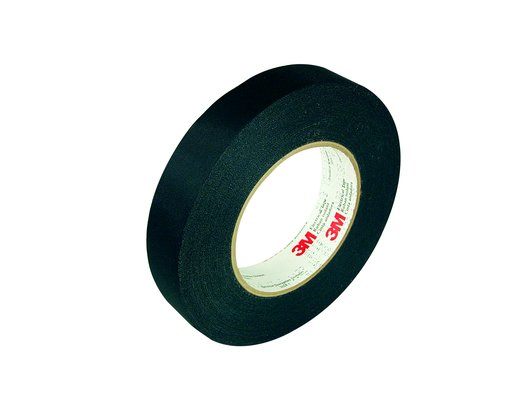 Not the answer you're looking for? Browse other questions tagged electrical taping or ask your own question.