Need some advice. We acquired an older property a few years back that had a kitchen ceiling with water damage from the past, just past a foot wide. (Culprit was apparently a lack of/damaged caulking in the bathtub/shower above, which was remedied). The damaged part of the ceiling was patched over but we never regarded it as a great looking job. Still, since more extensive remodelling is in the future when we have the budget for it we decided to sit tight with this stuff for now. However, after this highly humid summer we began to notice a flaking off from the so-called repaired area. No sign of "coffee-stains" suggesting a new active leak. Flaking pretty much stopped on a daily basis with the end of summer weather but every time we do something on the stove requiring boiling and an increase in kitchen humidity we see a few more flakes fall. I think the previous owner's patch involved a compound where the water in the compound didn't dry fast enough and led to a slow break down. I was thinking of a redo using actual plaster/plaster of paris in conjunction with primer and sealer. Am I headed the right way? 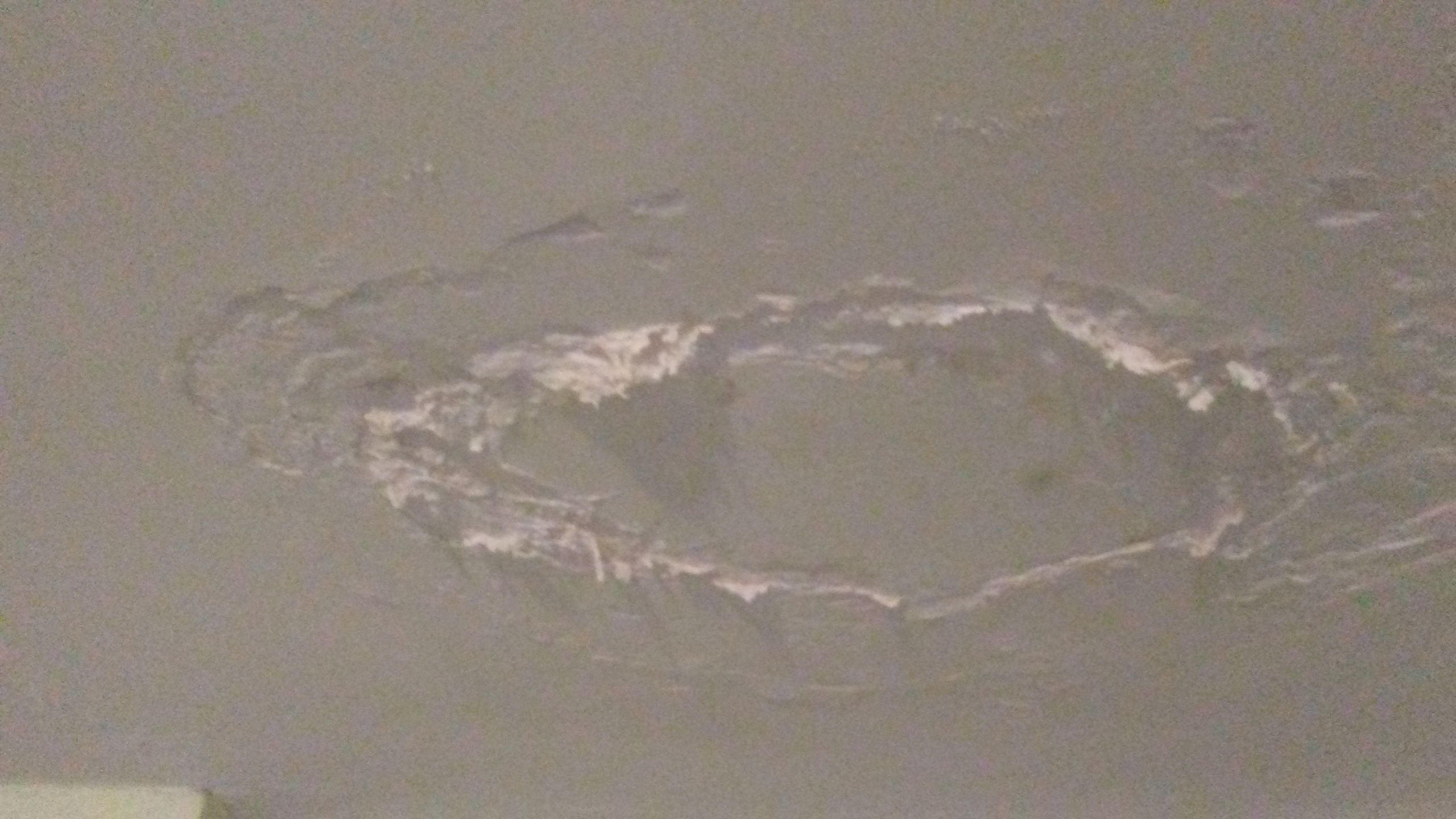 Browse other questions tagged kitchens ceiling plaster or ask your own question.

3
Should I replace or patch a plaster ceiling?
1
Will plaster on basement walls and ceiling provide insulation?
1
Crack in plaster ceiling
1
How do I protect and insulate a ceiling built against the roof?
0
Cut vs patch plaster and wire mesh
0
Drywall over Ceiling tiles and Plaster Ceiling
0
Ceiling paint peels while rolling new coat
1
How to patch concrete board plaster job