Puzzled why motion sensor set off home alarm while away!

While I was out of town, my neighbor had called and left me a message that my home alarm was running for about 15 minutes on Christmas Eve. Upon arriving home the next day, I found the house secure but my security pad indicated that the motion sensor in the family room had been activated. Outside of a roaming mouse in the house, I'm assuming that I have a motion sensor that needs to be replaced. I'm curious if anyone else has experienced their motion detector to be erroneously set off? Is there a way to check the sensor? 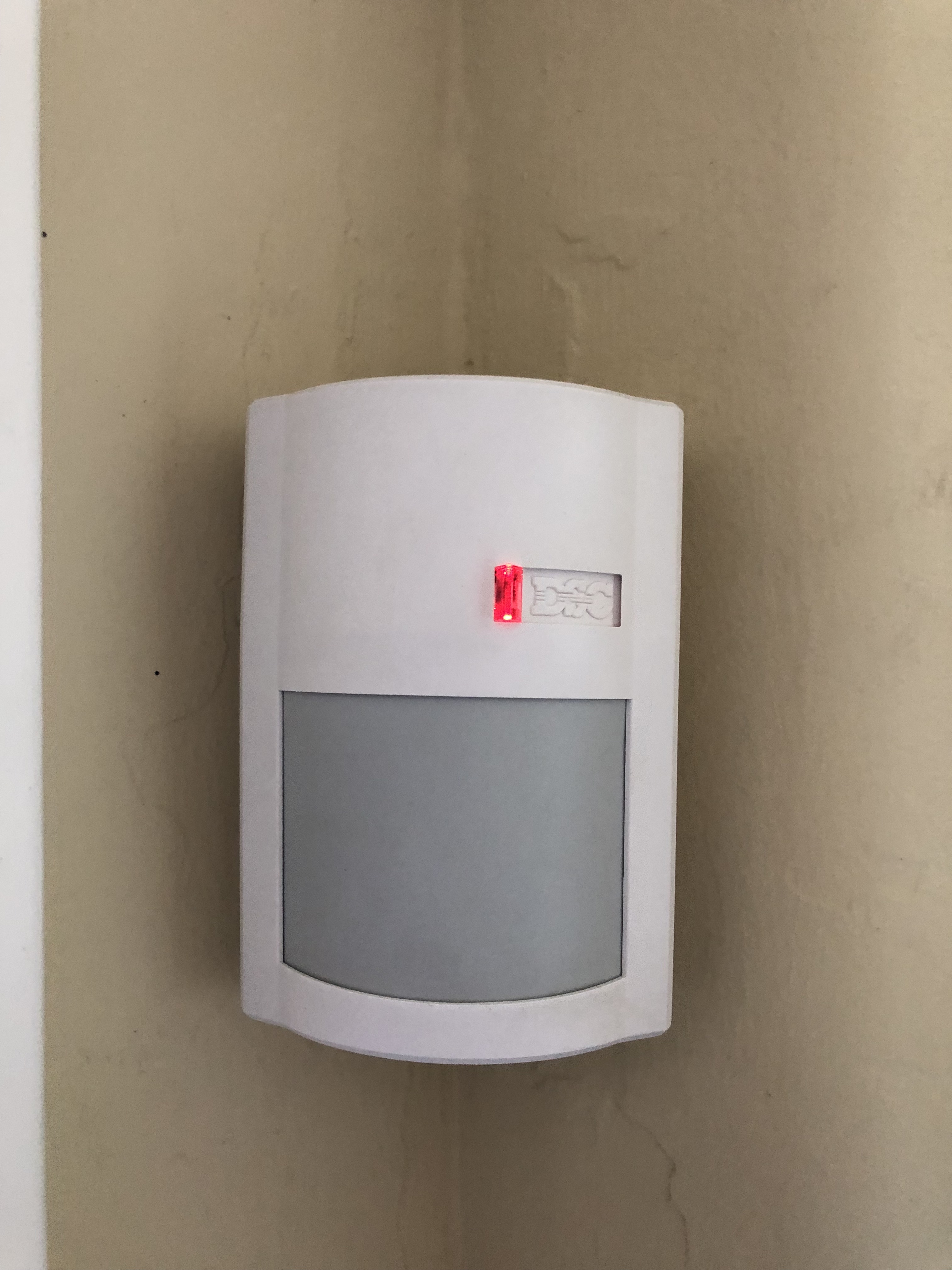 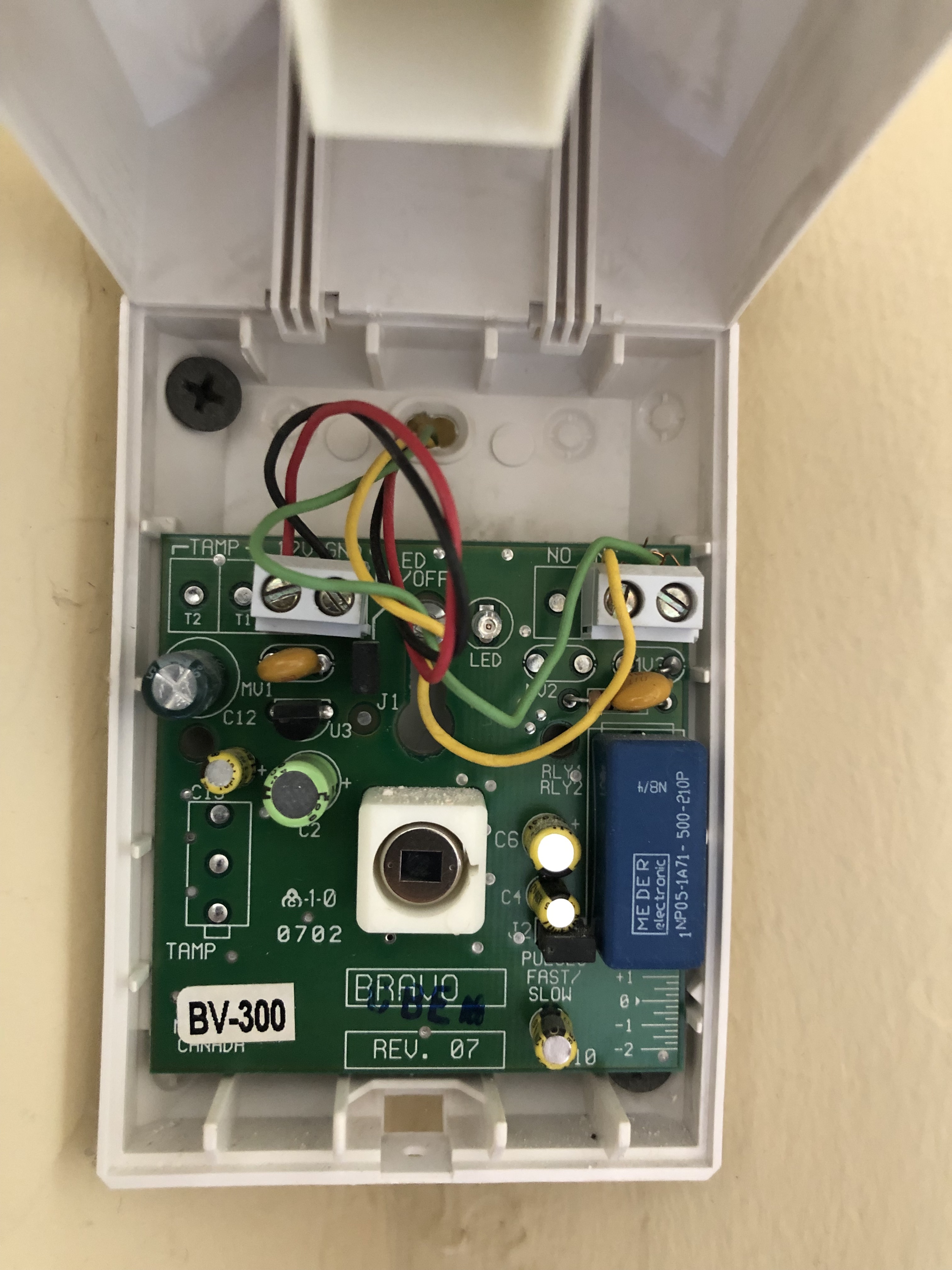 Many things can set off a motion sensor erroneously, though it depends on what sort of motion sensor you're talking about. There are a number of different types of motion sensors; PIR (passive infrared) is the most common in home security systems. PIR works by looking for changes in the ambient temperature in areas it's monitoring, the assumption being that if there's a large enough temperature "blob" that's moving across the field being monitored, it's a person.

Assuming you don't have pets, things like a cold draft, or incandescent lights turning on/off, or an insect flying in front of the sensor could all trip the sensor.

Another possibility is an electrical fault of some sort, such that the sensor itself didn't trip, but the alarm system thought the sensor did. If it's a wireless sensor, you may want to replace the batteries; if it's wired, you should check continuity, and that there's a resistor in place.

I can say that yes, I had a number of false positives from the motion detectors I had; I replaced them with more modern sensors, and haven't had a problem since. If you really want to cut down on false alarms, you could get a dual technology motion sensor, so that two different ways of detecting movement have to agree before an alarm is generated.

Not the answer you're looking for? Browse other questions tagged motion-sensor or ask your own question.

0
Fix blinking LEDs with a motion sensor (when off)