Drilling a hole in a dry-wall backed by concrete or plaster?

I tried drilling the holes as instructed but then my drill won't go any further than 1 to 1.5" into the wall before hitting a hard substance that looks like plaster on top of metal or concrete. I went out and bought a wall stud and it basically detected the entire wall as metal. so I figured I calibrated it wrong which was correct.

So I put the stud next to a wall socket where I knew there'd be no stud or anything. Then I drag it and it would beep where it said studs were, but drilling there resulted in the same problem. Max depth is 1.0" - 1.5".

So I drilled a larger hole and then took pictures and the results are: 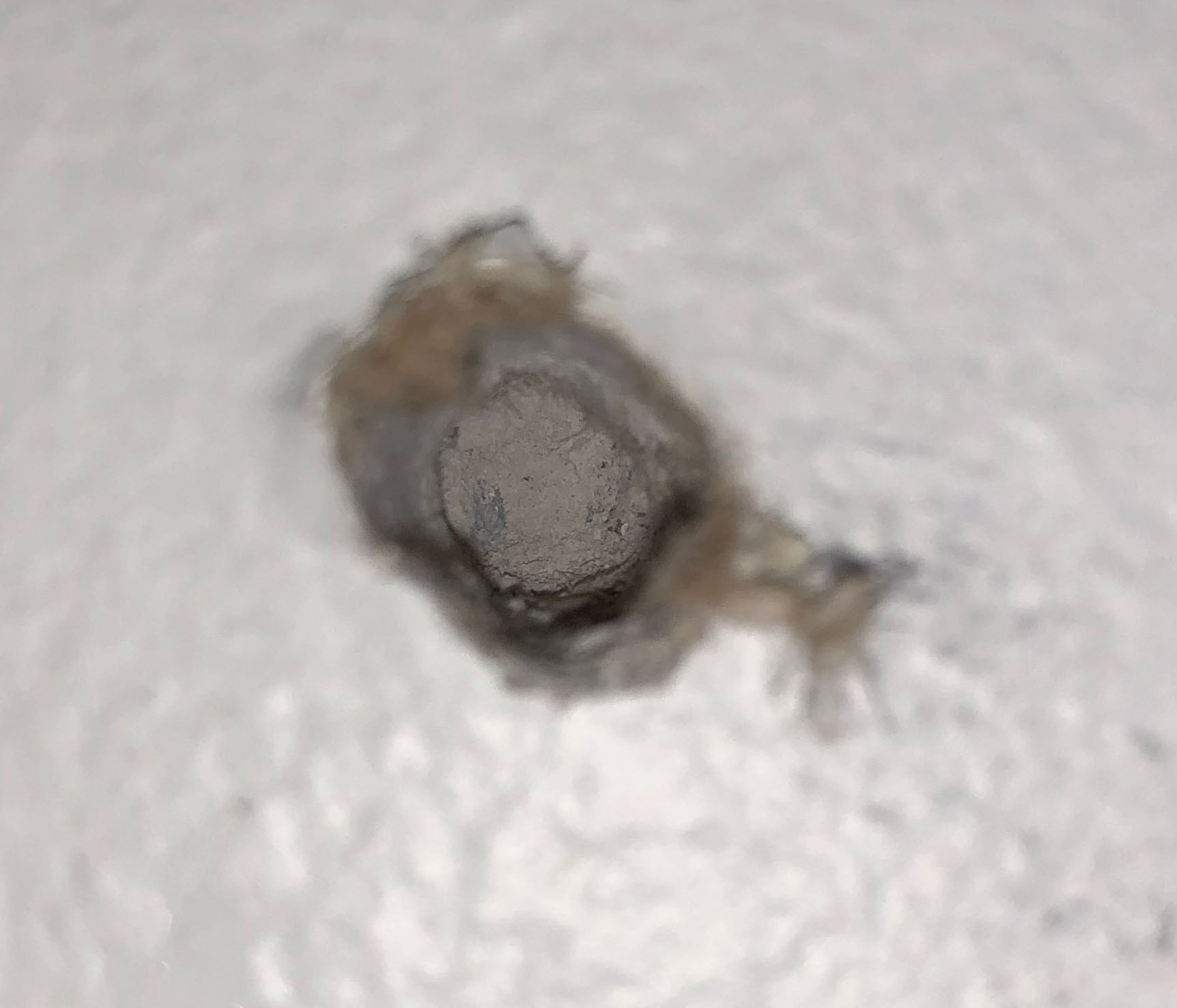 How can I mount the TV in such a wall? I tried buying Butterfly/Toggle screws but they're too large to insert and anything smaller can't hold the 30lbs or ~14kg that is the TV. Drilling in different spots are the exact same.

(Full set of pictures at https://imgur.com/a/qsZ1PkT )

I've had great success using 'TOGGLER ALLIGATOR A6 Screw Anchor, Plastic, 1/4" Diameter, 1-1/8" Length, #6 to #12 Threads' in masonry, concrete, and drywall walls for years. They have tremendous holding and shear capacity. Especially in any solid wall type. They require you to drill a 1/4" hole using a masonry bit. In your case you will probably need to use, buy, or rent a hammer drill to drill into the concrete wall.

You can these online through HomeDepot or Amazon. They are really the only anchor I use any more since they are rock solid and also removable if you ever want to patch the wall.

If the concrete is thick enough you can try using concrete anchors.

Not the answer you're looking for? Browse other questions tagged drywall walls mounting television or ask your own question.

1
Why does a wall in my finished basement only have a steel plate and no studs?
2
Drill getting stuck about two inches into stud
2
What kind of screws/bolts do I need to mount a heavy TV mount?
1
How to hang a TV on a drywall with no studs and no room for toggle bolts?
0
Mounting a TV to Concrete Through Wood Paneling and Air Gap
2
What's this metal thing in my wall where the studs should be, and how do I put a shelf on it?
0
Finding studs behind new build drywall to mount TV