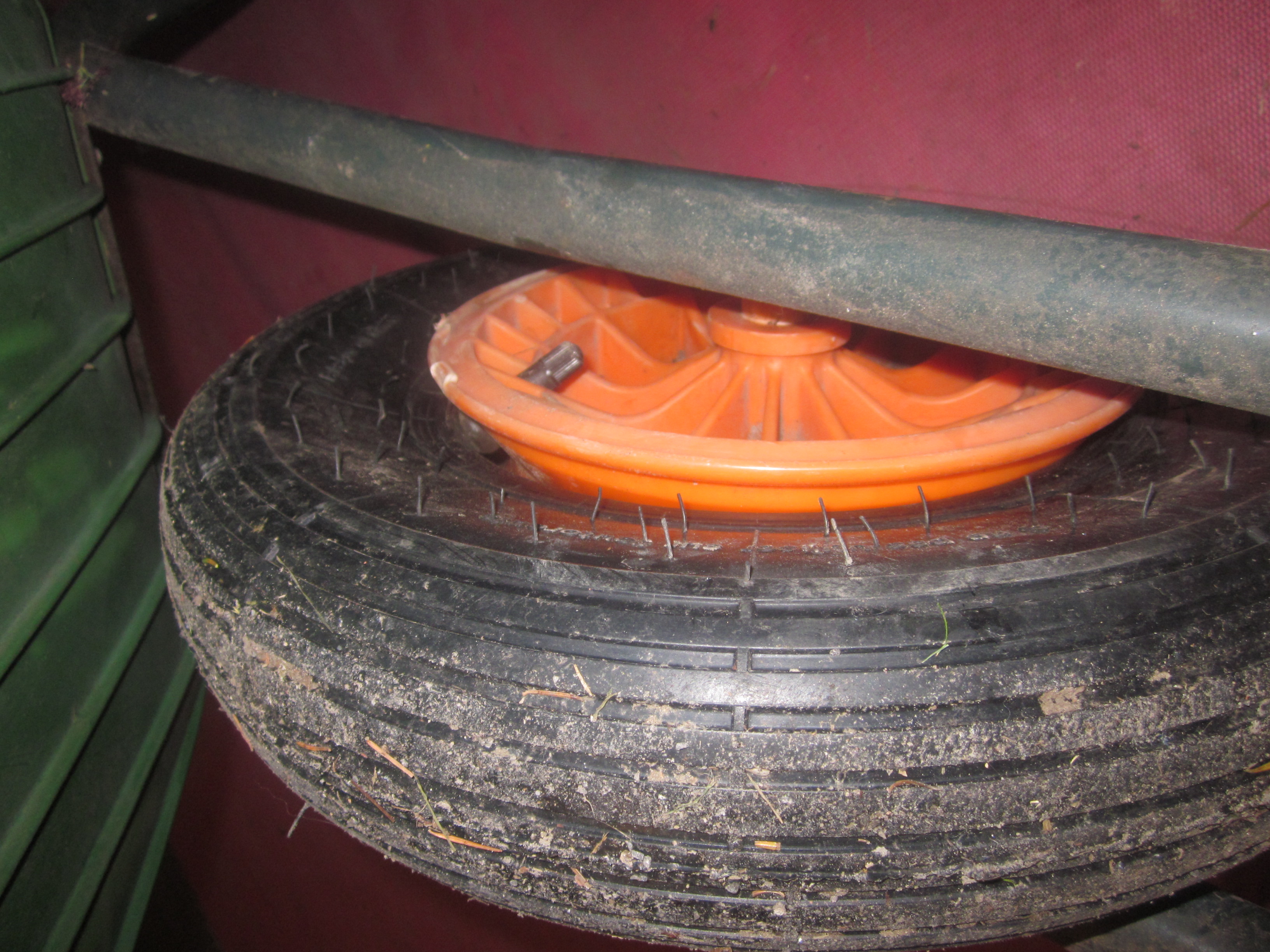 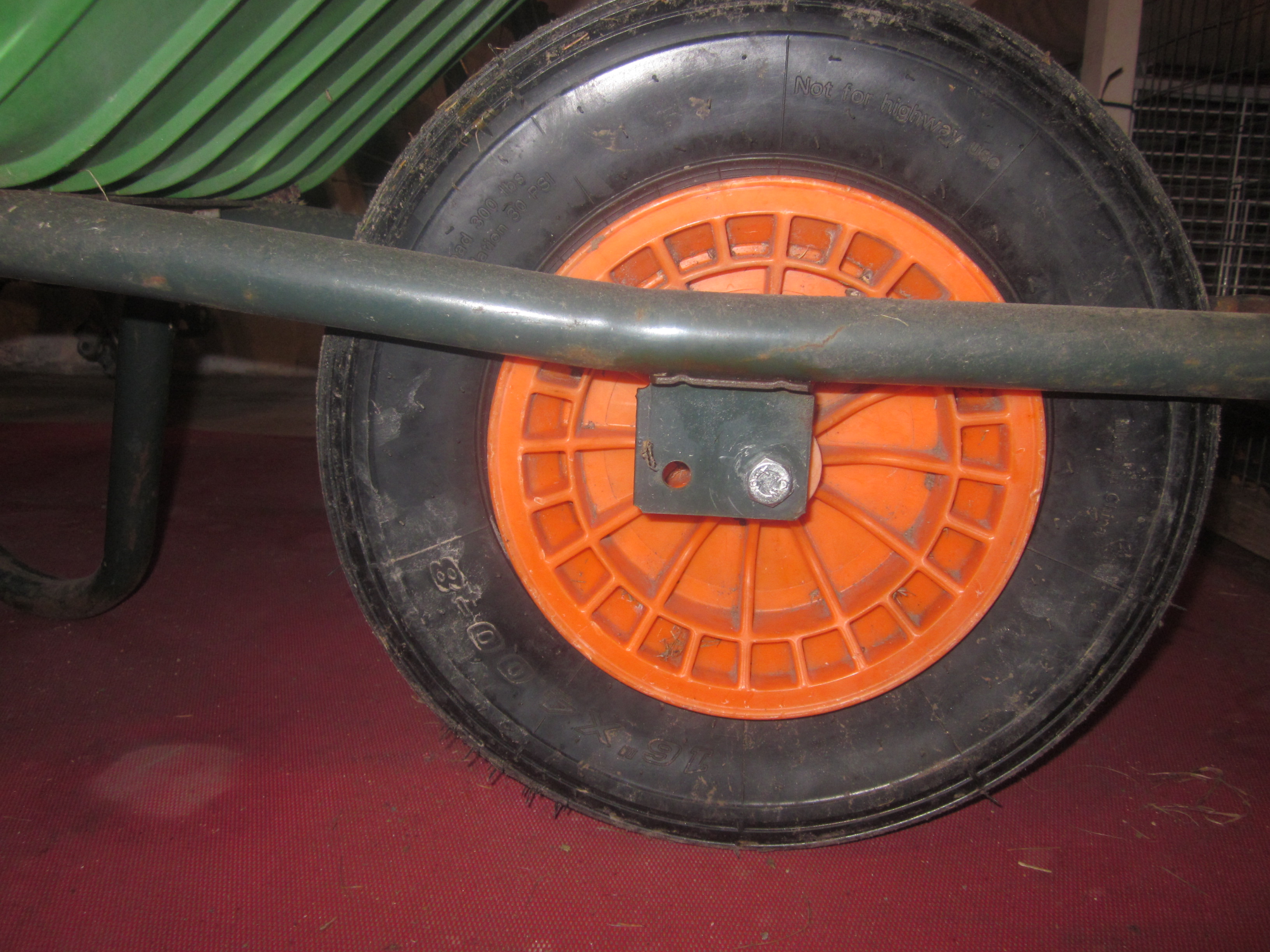 0
Rebuilding a pool pump... where does this part go?
4
Spa/hot tub A/C pump hums, but does not run
0
Depressurized pressure tank - how to pressurize again
1
Do nice water pump pressure switches exist?
3
Well pump issues for irrigation system
1
How can I turn on my outdoor water fountain?
1
How to address low flow from a circulating pump
0
Repair Water Pump Electrical Cord
0
Can I use an air pump for a short amount of time to pump out some water out of a small container?