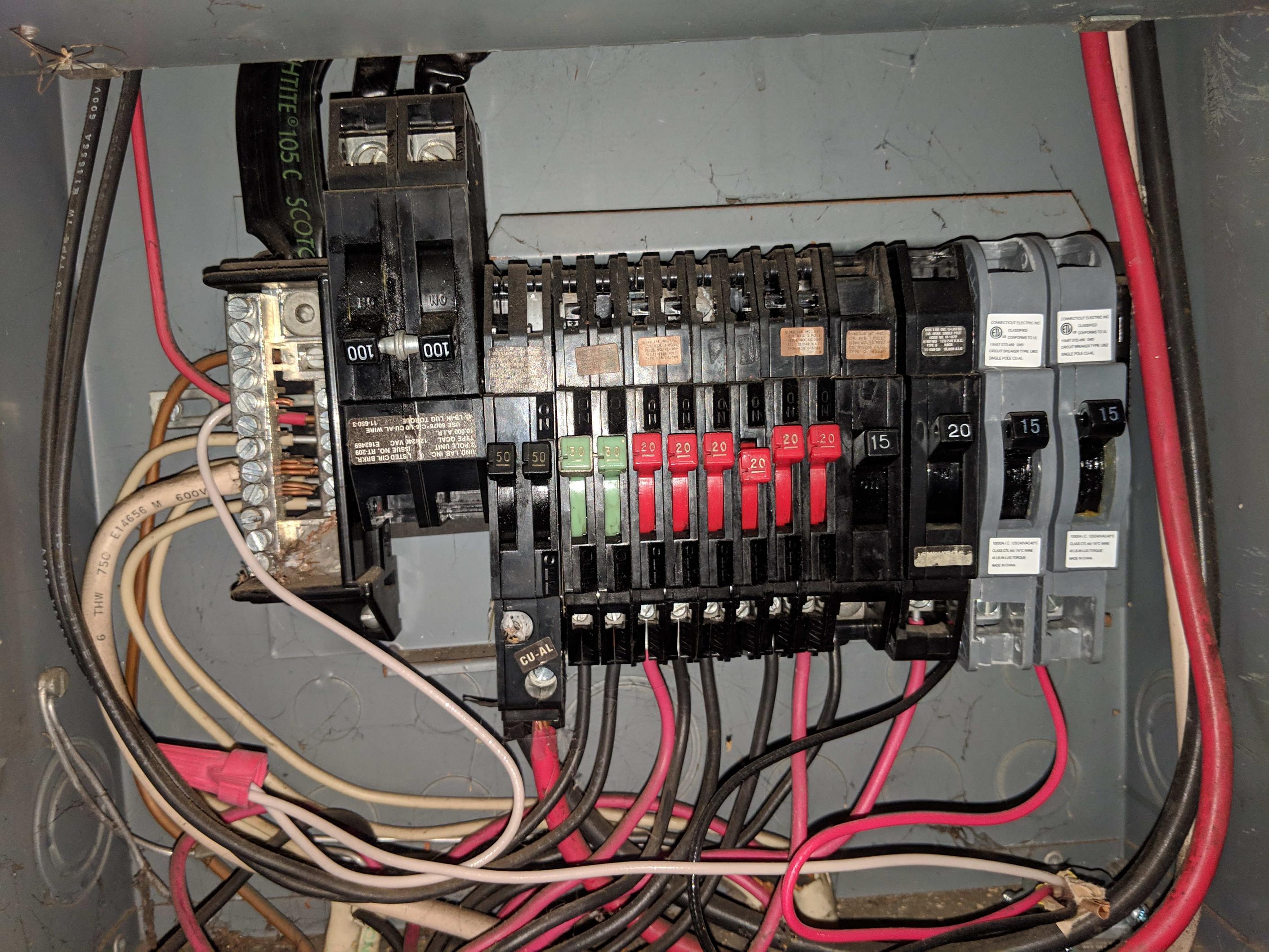 If you cannot move the circuit breaker actuator from the "tripped" position to the "off" position and have it stay there then there is certainly something wrong with that breaker.

You should definitely plan to replace that breaker with a new one as breakers do fail from time to time. But first you should evaluate what it was that caused the breaker to trip in the first place. If that is comprehended and corrected then install the new breaker.

Uh oh, you have a Zinsco. Replace the whole breaker box!

The configuration of the breakers in the box, with 2 half-width sections taking up the full height of the box, and "Type V38" markings visible on the breaker labeling, says that this breaker box is one of the dreaded Zinsco firestarters, and cannot be relied upon to turn power off for work or protect your house from overloads, as evidenced by the fact you found a breaker stuck in the tripped position. It needs to be replaced wholesale with a currently supported breaker box -- a 100A, 30 space main breaker panel would not be out of place here, and this size is readily available from multiple manufacturers.

For those that don't know...

The Zinsco breaker and loadcenter line, while considered innovative for its time, turned out to be nearly as hazardous as the infamous FPE (Federal Pacific Electric aka Fire Protection Eliminated) breakers and panels.

Like FPE, the Zinsco breaker-to-busbar contact design is burnup-prone compared to competitors (while not as bad as Stab-Lok, it's still awful in that it's prone to failure under sustained low overloads). Furthermore, Zinsco breakers have shown significant miscalibration and jam rates in independent testing, and also have displayed a propensity for internal arc "blowout" failures during trips that can damage the breaker internally, or even hole the breaker casing. Finally, it is possible for Zinsco breakers to simply fail to shut the power off when switched off -- this "disconnect failure" mode is shared with FPE, and makes service on circuits "protected" by a Zinsco breaker unwise at best.

All of this adds up to one verdict: Zinsco (aka Kearny or GTE-Sylvania-Zinsco, not to be confused with GTE-Sylvania-Challenger panels that are essentially BR lookalikes) breakers and panels belong in a smelter, not in a building.

While that indeed is obsolete/dangerous Zinsco panel, that particular circuit breaker stuck in "tripped" state does not even have outgoing wire. So it has been already out of service for a while and does not explain why electricity disappeared on few power outlets. Especially. since rest of circuit breakers in this panel are still in ON state. 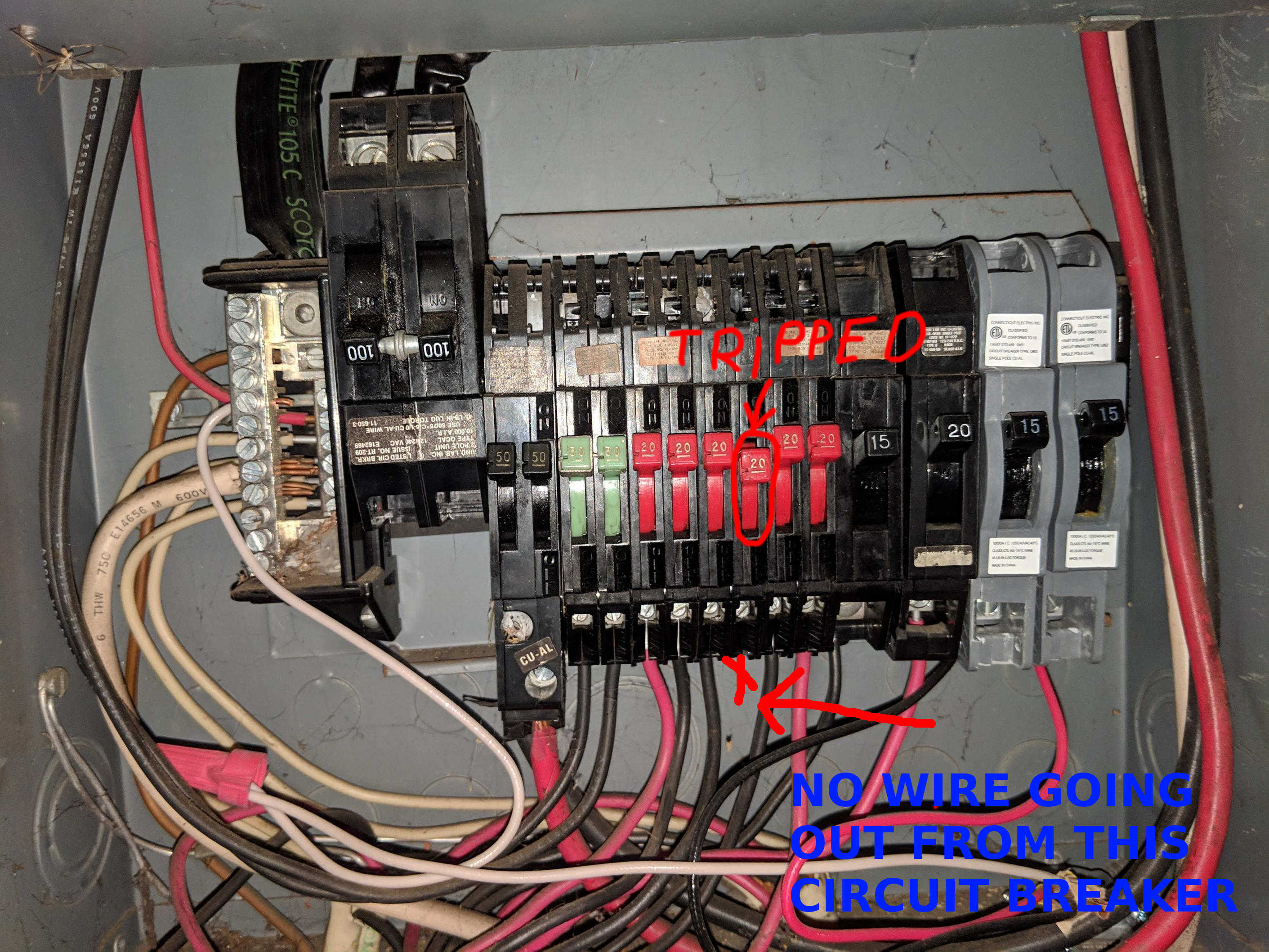 0
The (Zinsco?) bus bars have arc marks. Can you file these down to bare metal?