Toilet weak flush. The water in the bowl swirls, but it didn't flush stuff into the pipe

More pictures and I kind of knowing why. The last picture is when it's flushing. I found the water only comes out from the top of the rim, and there's no water comes out from the bottom of the rim. This makes the direction of the flushing water can't really PUSH the stuff into the pipe. I also have a look at other toilets, they behave the same. Maybe I worry in the wrong direction. 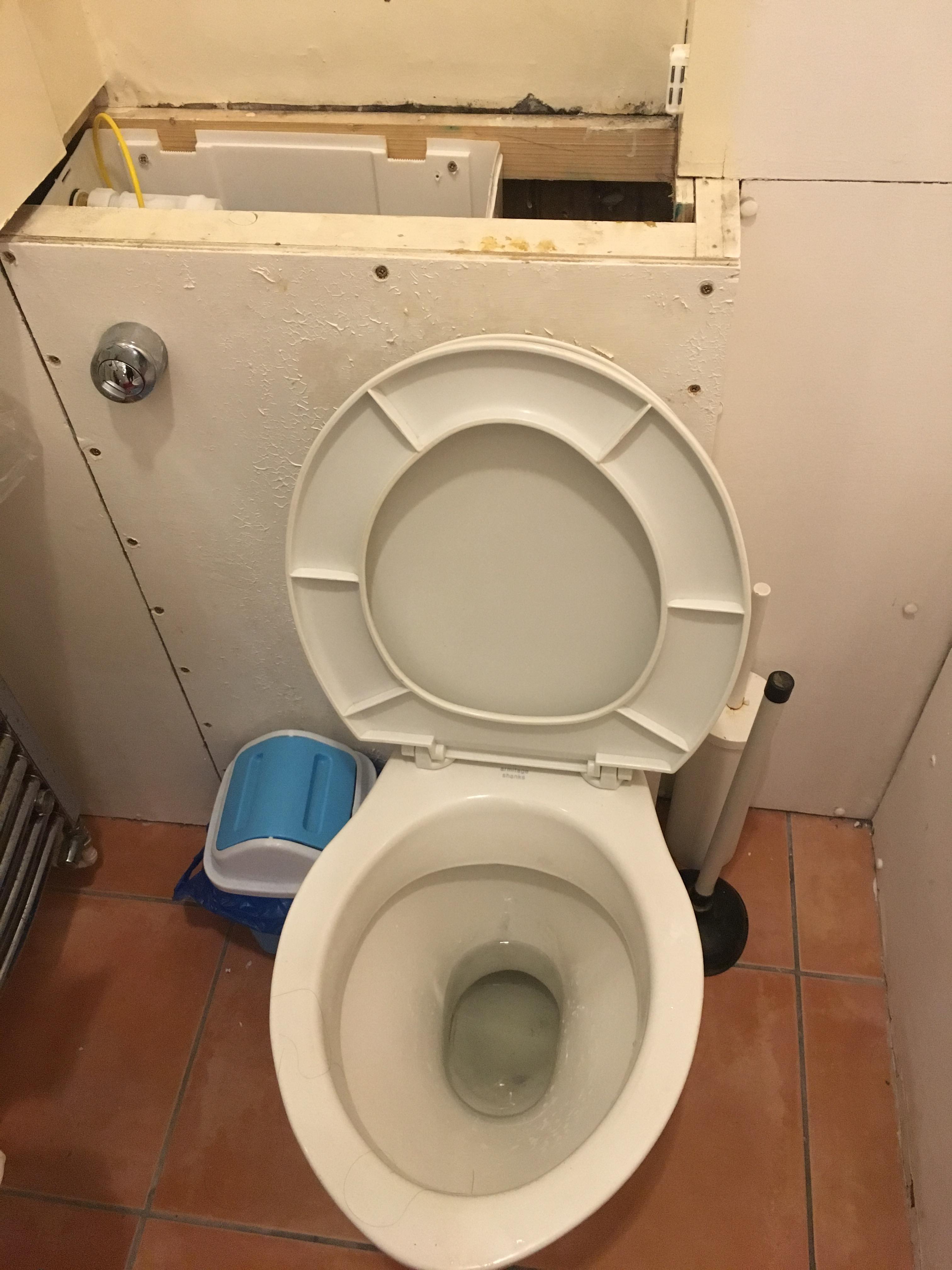 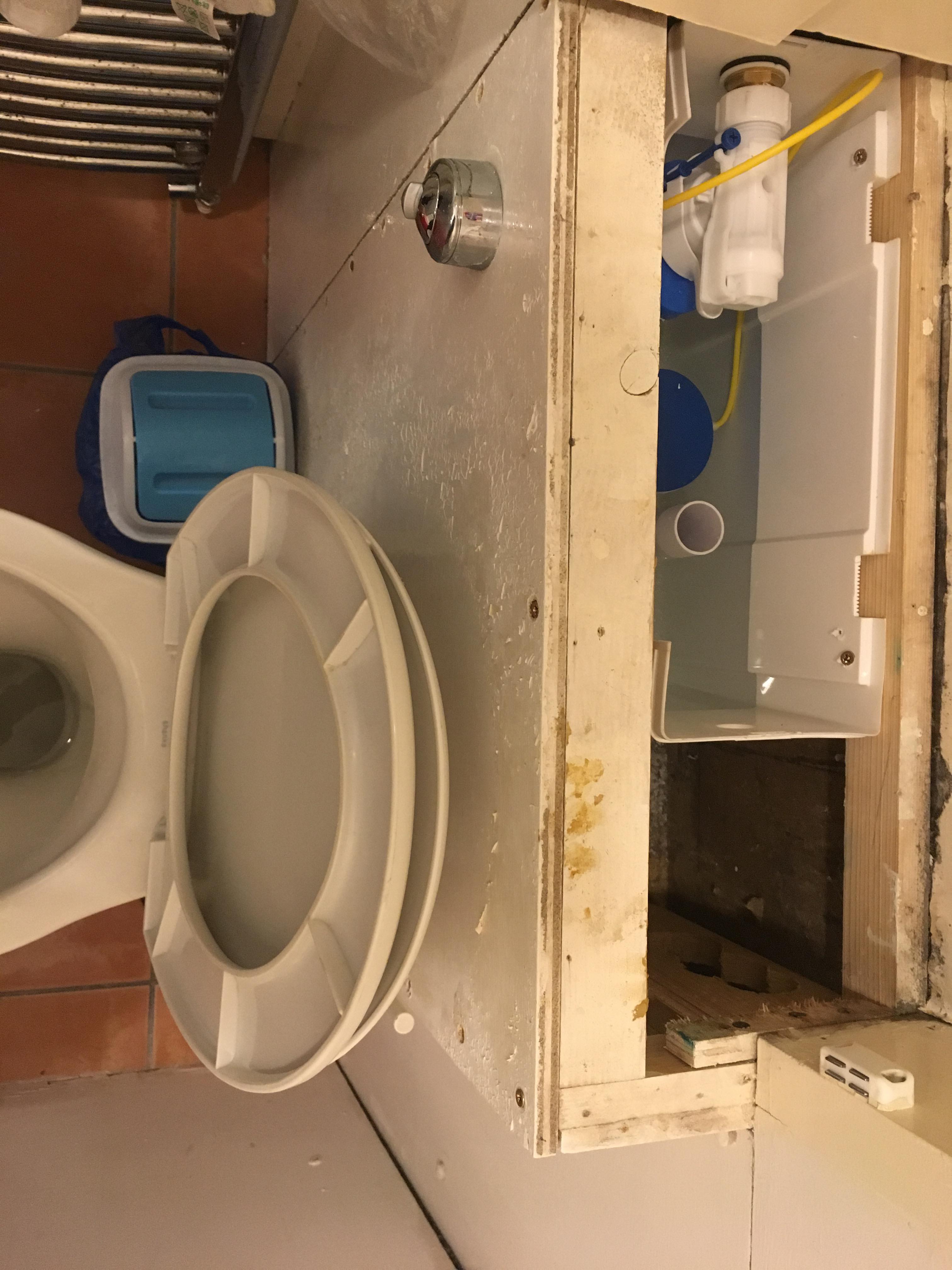 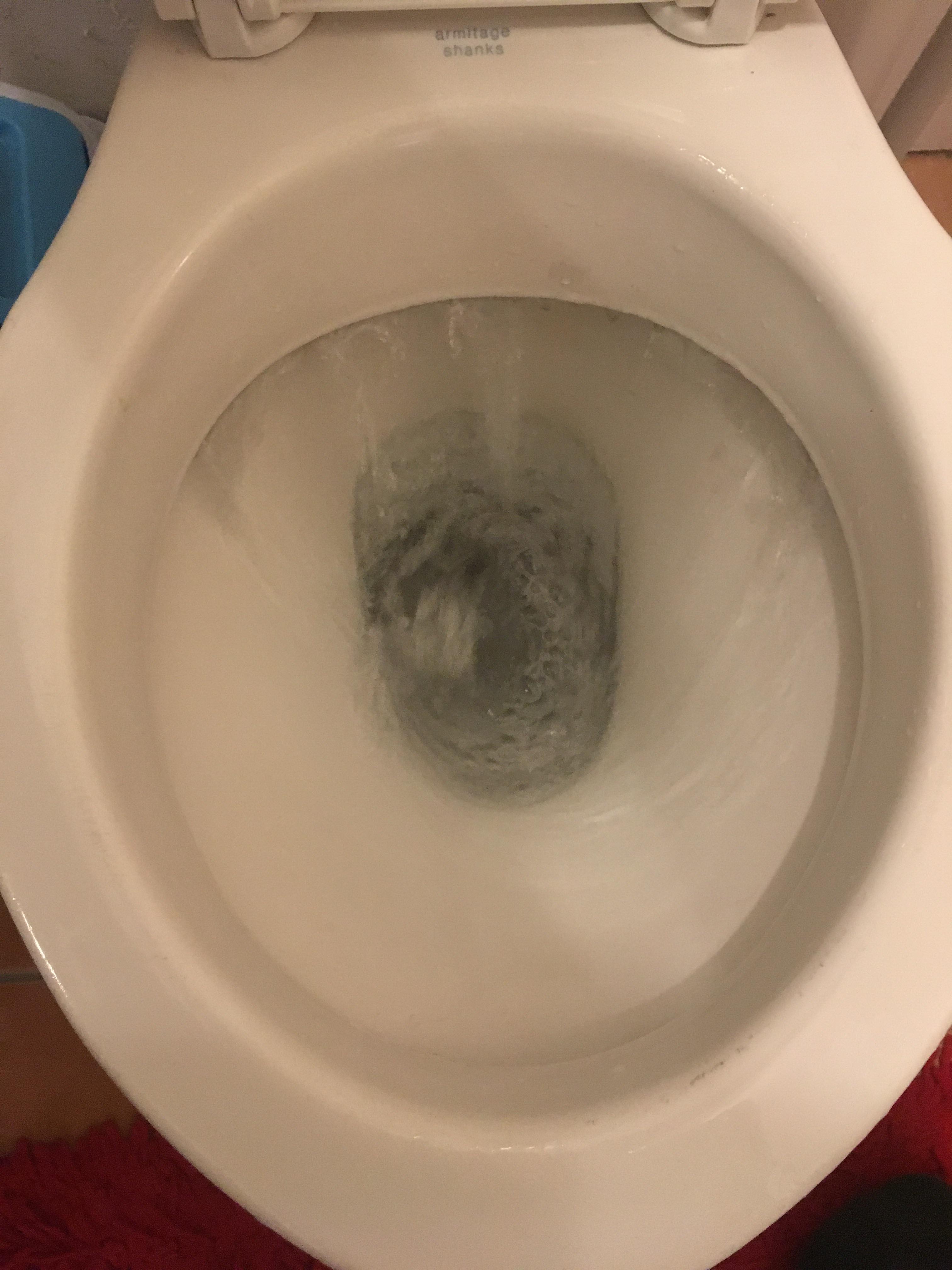 I tried to unclog it by toilet auger. It worked a bit since I pulled out something dirty stuck in the pipe. I did it three times and also lubricate it with dishwasher and hot water. However, the flush is still weak. What I can reckon is, the water in the bowel will be replaced by the flush water. It's the stuff in the bowel didn't get flush down into the pipe. Might be an issue with the toilet itself? Maybe all I need to do is to change a new toilet? 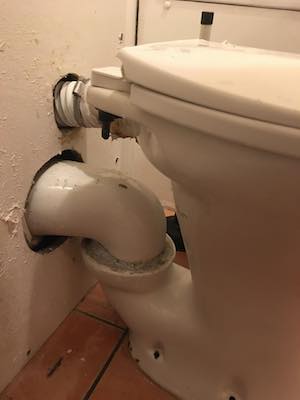 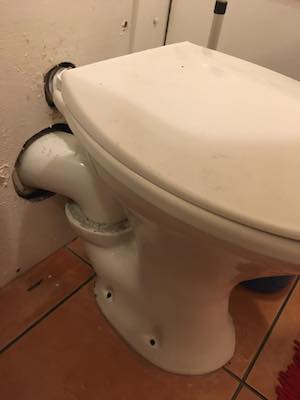 Here is the video.

First, I'm sure the water level in the tanks has been set to maximum.

I also have tested this toilet by quickly pouring a big bucket of water to see whether the flush happens. Unfortunately, no matter how much water I pour, no flush happens. What I saw is a lot of water in the bowl and the water level quickly comes back to its origin. No absorption happened. Unlike the bucket test video I saw.

I then doubted might be a blocker in the pipe causing the flush is weak. I pour drain unblocker liquid into the bowl and flush it after waiting for a while. However, the flush is still very weak.

Actually, the plumbers came to here two weeks before and told me it's the tank cause the problem. They replaced the tank, but the problem still exists and they just disappeared and not answer my call. (It's another sad story)

£400 for the plumber and they didn't fix it. I don't want to be scammed again. I googled and studied in order to let myself understand the situation a bit more. But after trying all the possible solutions, nothing really works.

I came here for seeking advice and help. Any thought is very much welcome and appreciated. Thank you very much.

There are 2 things that could be causing your problem. A partially plugged drain slowing the water. Or a plugged vent that is not allowing the water because a vacuum is being created.

For me, when I have a slow drain like this I will use a toilet auger to make sure the toilet it self is clear (had a kid flush a dead light bulb and did not find it until using the auger, which broke the bulb).

If the auger makes no difference, I pull the toilet. It's not that hard, just a bit messy. Turn the water off, disconnect & flush the toilet. A shop vac is handy here to remove reaming water. Remove 2 bolts anchoring the toilet to the floor. Lift the toilet, and now you can see the drain and possibly the wax seal on the flange (or on the toilet). I use rubber gloves and a small putty knife to scrape off the old seal. Was it centered? It could be the problem if not centered.

At this point I run a snake down the line, and I also examine what I can see. Has somebody poured grease down the toilet? Found that quite a few times, but usually the snake fixes the problem. In rare cases, I have found a dead squirrel in the vent line and a bird's nest but a plugged vent can cause problems also, but usually other drains in the bath also have problems if this is the case.

Once the line is snaked clean, I press a new seal on the toilet (I like the ones with the urethane core but a solid wax ring is cheaper, just a few bucks). Place the toilet back on the flange and put the 2 anchor bolts in. Connect the water and give it a try.

Chemical drain cleaners usually don't work well on toilets because of the large volume of water and if the water is slowly draining it won't be in contact long enough to do any good. After my troubles with a flushed light bulb I now auger the toilet because that one cost me hours to figure out. The bulb was stuck in the toilet trap. And water would run slowly but not flush.

0
Quick fix for a toilet that flushes water past the waste material?
3
How do I make a new toilet tank on an old bowl flush properly?
1
Why does my toilet not leave enough water in the bowl after flushing?
3
How should I clean under the narrow toilet rim to restore full flush power?
1
Small trickle into toilet bowl, flap and valve seem fine
1
Filling up toilet bowl after flush to save water
0
Can I control where in the toilet bowl the flush water goes?