Lamp wiring - What am I doing wrong?

Trying to wire up a new lamp socket, seems to be rated for 250V, 250W. There are four conductors, white, black, and two other wires in this clear insulation. Please see pictures. There is 120V between the two clear wires twisted together and no voltage between any other wires. I wired it like it was wired on the old socket and I guess I drew way too much current as it blew a hole in the power cord and started smoking. I was assuming black is hot, white is neutral, but the other two cords I have no idea why there is voltage between them. I feel pretty stupid, can anyone help?

UPDATE - There are two actual lamps, one has no switch and is on with power, the other has the switch. Looks like the black and white wires are hooked up to the lamp that is always on. So I guess the black wire is screwed on the same terminal as one of the clear wires and the white with the other? Theres still three terminals on the socket which is confusing. 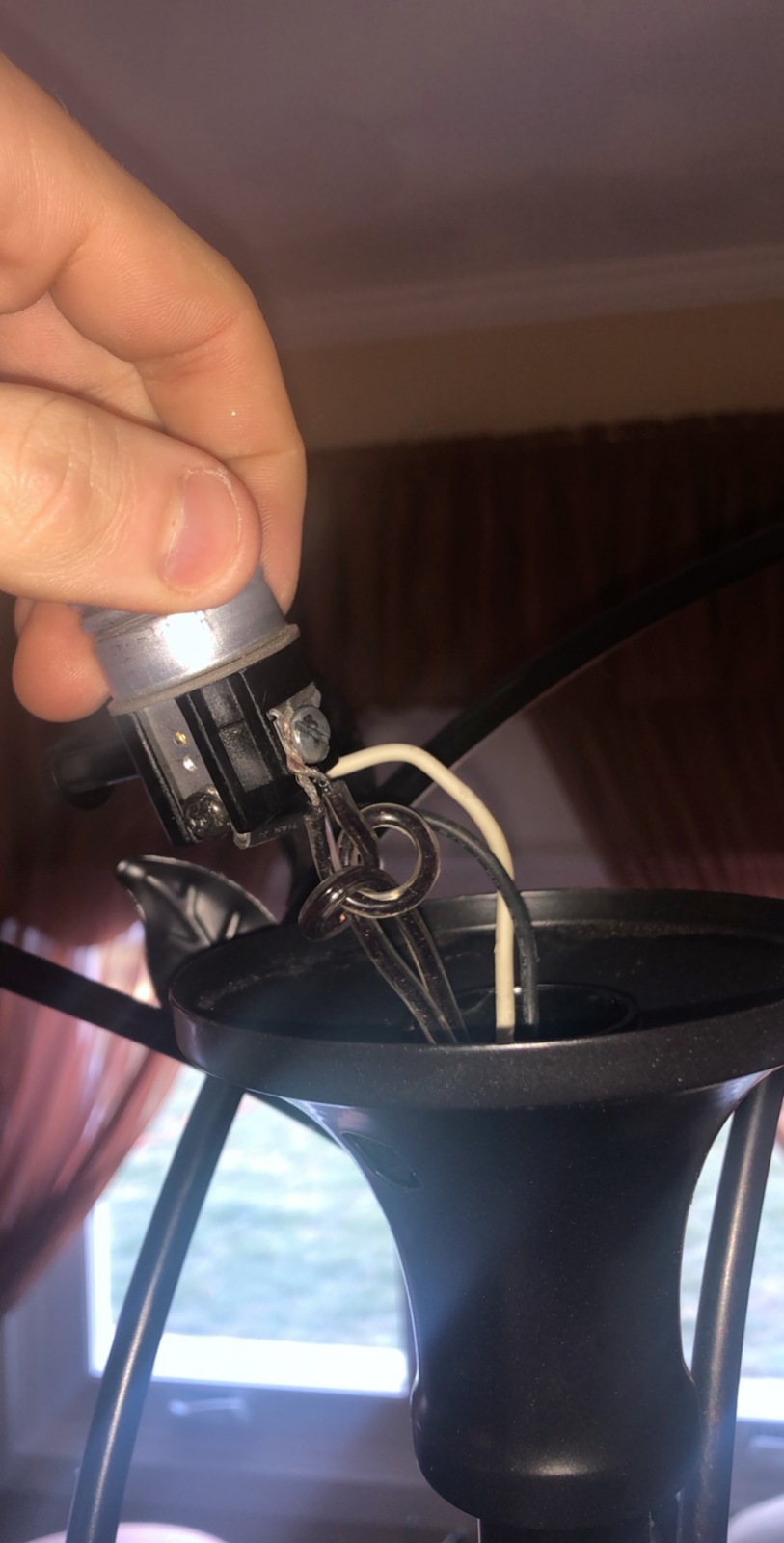 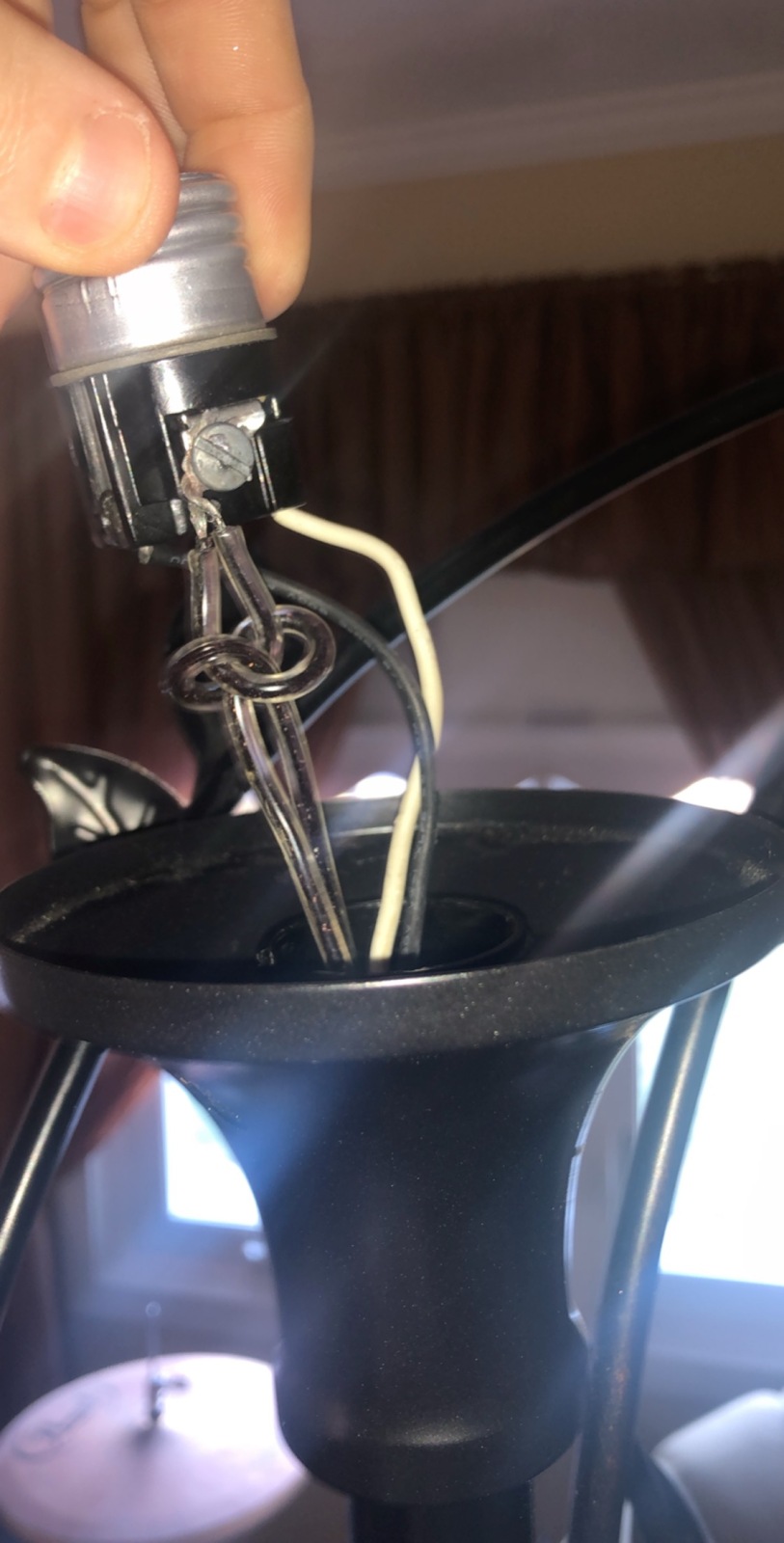 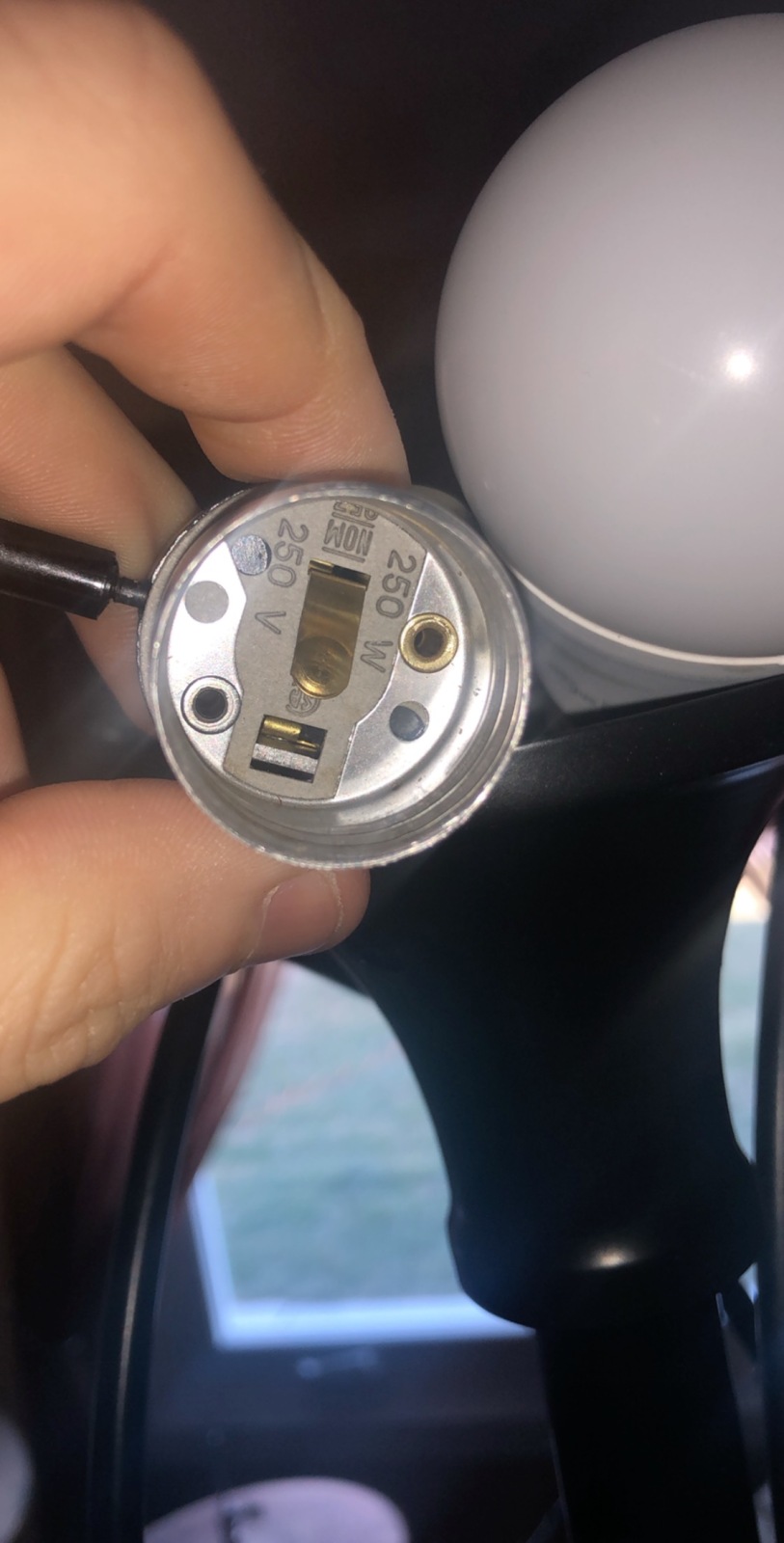 3
How to wire a lamp to a junction box?
0
What is wrong with my recessed light wiring?
0
Ceiling Light Wiring Confusion
2
How do I rewire this box?
2
Wiring a ceiling fan and light switch with two three-cable wires
0
Lamp and dimmer installation
1
Simple switch wiring
1
How to finish this wiring?