Why can't I get water out of my washing machine taps?

I just moved in and ordered a new washer/dryer that were installed on Monday. There doesn't seem to be any water running to the washing machine. I unattached the hoses from the taps, tried turning the taps to different positions, and can't get water out of them. All nearby valves are on, and I can get water out of a pipe on the same line as the cold water after the black valve but before the taps.

I have photos of the lines here: 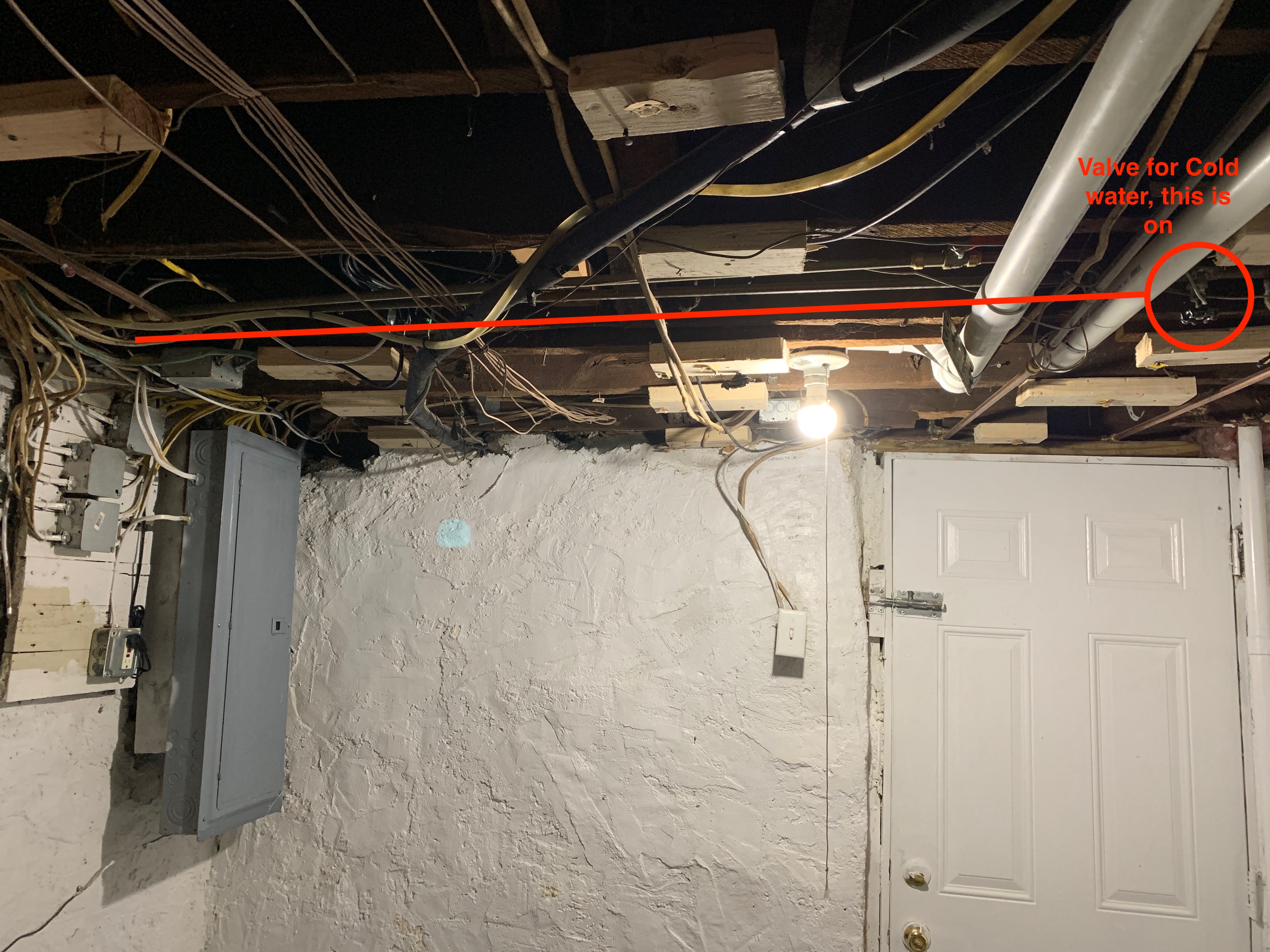 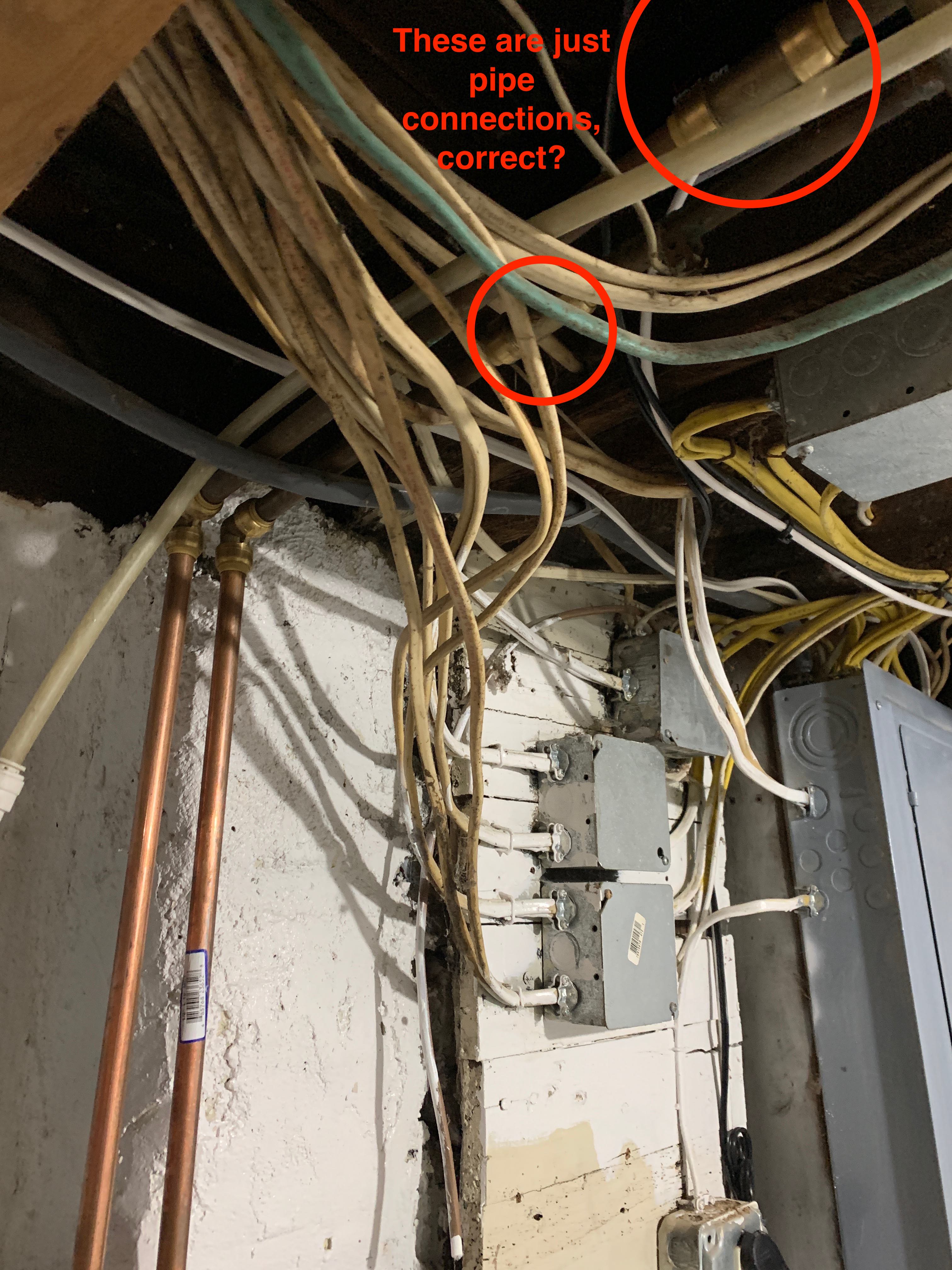 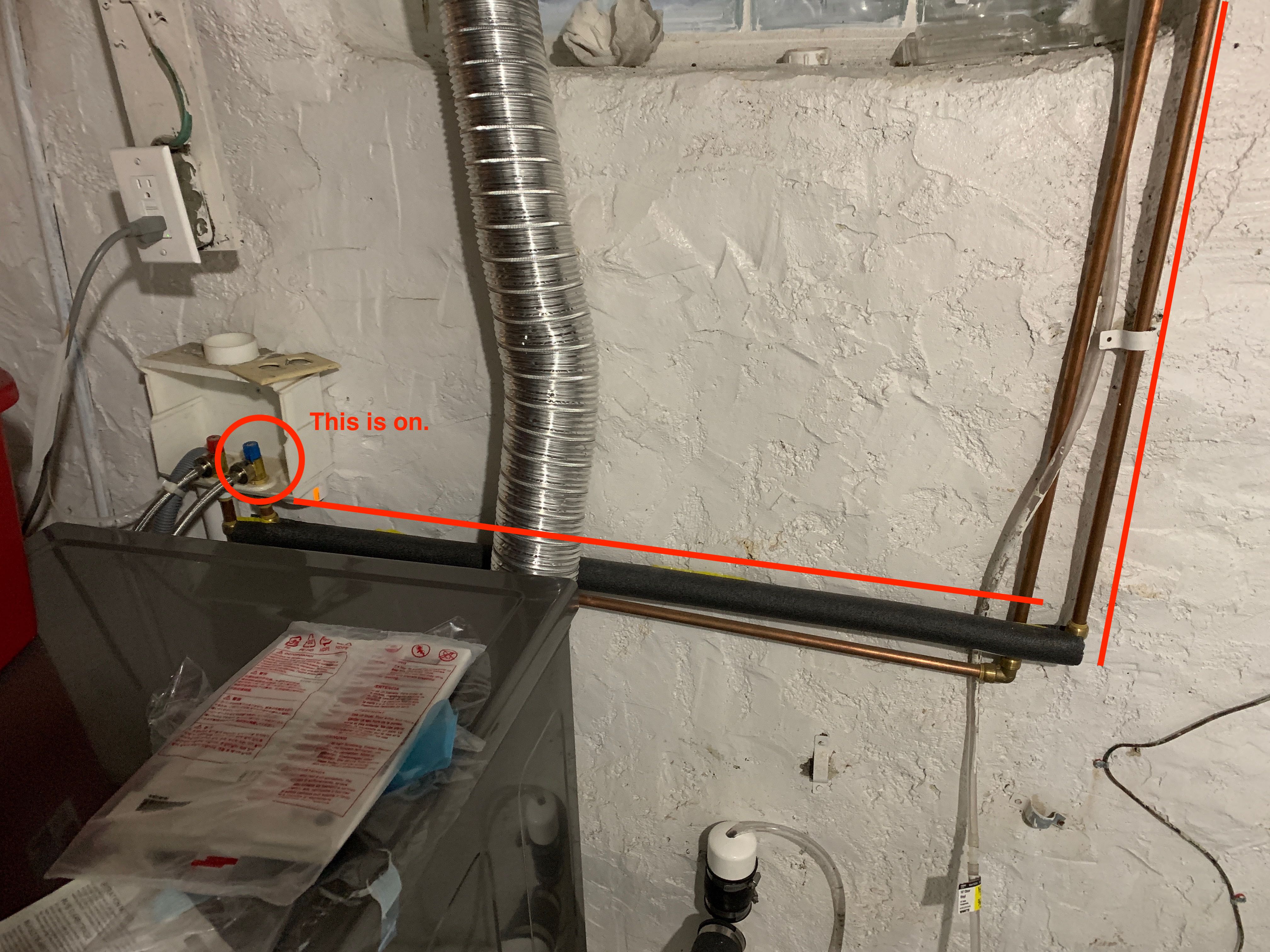 Any idea on what to check?

The sharkbites can be removed by pushing the orange part into the fitting while pulling the fitting of the pipe, this can be tricky. there is a special tool for this but you can do it with crescent wrench if you size it just right . youtube

Not the answer you're looking for? Browse other questions tagged plumbing water washing-machine or ask your own question.