I had run out of propane. Now that I have propane, I can’t get the pilot light to stay lit on my water heater, nor will it stay lit even long enough to light the burner. 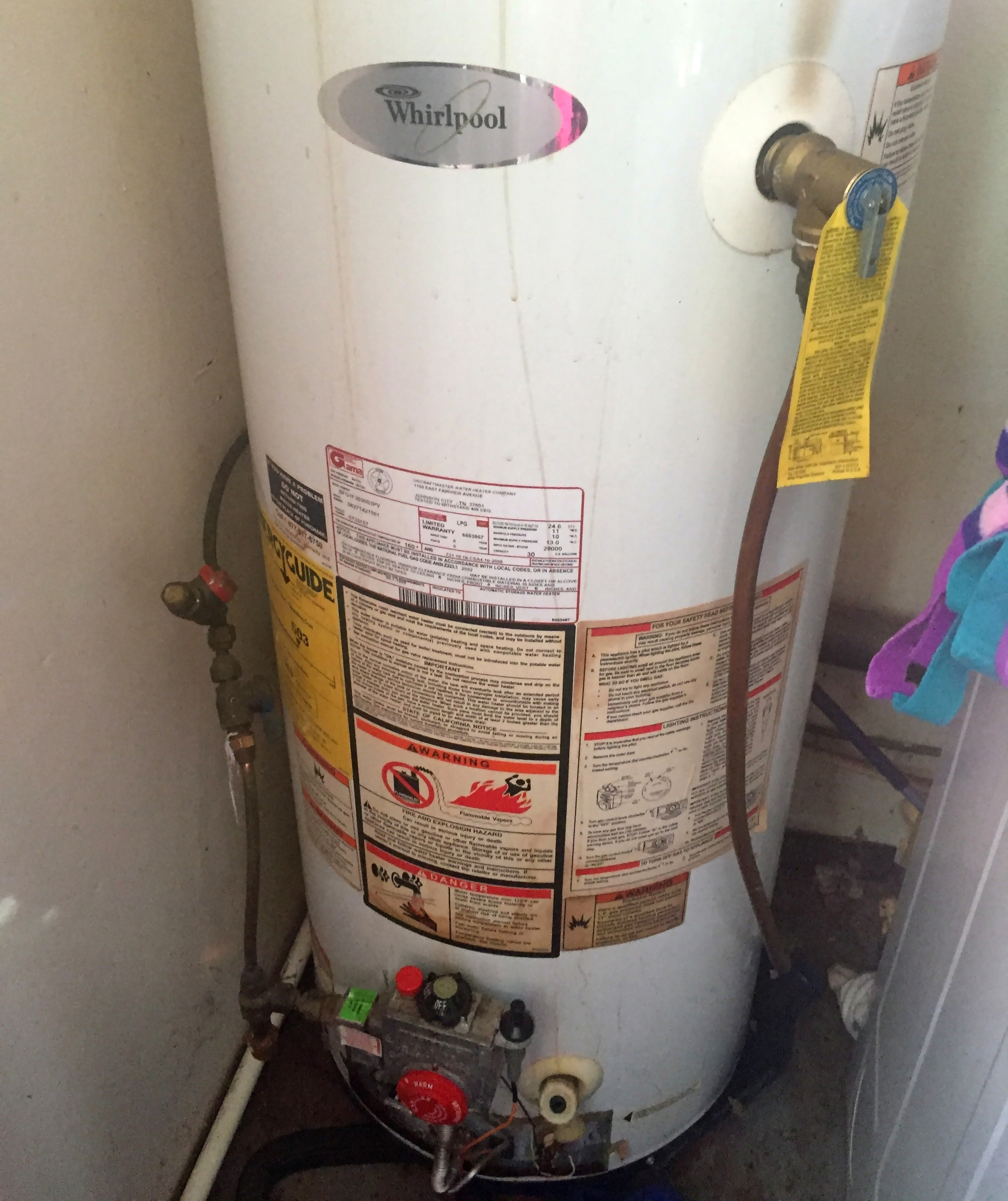 I have had similar problems in the past when running out, what I found is I had to hold the pilot for several minutes to get the lines full of propane again. I found it easiest to light the stove top or try until it would burn then I went to the furnace and water heater it still took a few minutes as the pilot is a very small draw but once the lines had properly purged I had no problems after that, it was like some air was in the lines would light burn funny and go out, once I got a solid flame the problem was solved.

My understanding of pilot lights is that they heat a thermocouple, which is a mass of metal that detects heat. The electronics behind that thermocouple will shut off the gas to the pilot if the thermocouple gets cold so that if something blows out the pilot you don't have a gas leak in your home. The side effect is that you have to heat up that mass of metal manually when you light the pilot. This is usually done by manually holding the valve open for a while when the pilot is first lit. (My gas fireplace says to do this for at least a minute, but it's usually good after 15 seconds.)

Easy way to purge the line is to losen the black iron drip leg. Shut gas off to heater lossen drip leg ,turn gas on. Gas will flow out pushing air while this is happening tighten drip leg. Earlier post is correct small draw at pilot by opening up tje drip leg you have more flow. Be sure to reseal drip leg with thread seal (pipe dope)

Replace the pilot assembly, I do water heater repair, that unit is actually made by A.O. Smith. It’s got a 180 pilot assembly. There is a little round disc that is in the line from the thermocouple that is probably bad and it won’t let the circuit complete.

First, any time I can, I use a propane torch to heat the thermocouple and light the pilot. This allows time for all the air to get out of the line and gets the thermocouple nice and hot again.

About 90% of the time, the propane torch works well the first time.

Second, if the waterheater is off longer than a few hours, you may have to relight it several times. Have no explanation for this, but it's an observation after 30 years of watching renters do crazy stuff! If the intervals between lightings is getting longer, I'd keep checking three times a day and relighting.

Third, I've had to replace two burner units due to the switch mentioned above. It's fairly straight forward to replace the units, just take care to properly fit, thread, and seal the joints. (Know what to do for each type of joint.) Then test all the joints, including those that you didn't believe that you touched with soapy water to see gas leaks.

In both cases, Whirlpool was very nice about sending a new burner unit under warranty, even after they'd sent new thermocouples that didn't help!