Can I repair this cold water hose?

I am trying to fix tap that has a leaky hose that leaks where 3/8 nut is. It leaks only when I move the nut. Presumably because I over-tightened it last time.

I went to Lowe's and Home Depot and they did not have a replacement hose because of the unconventional 1/8 brass pipe fitting end that goes into tap. 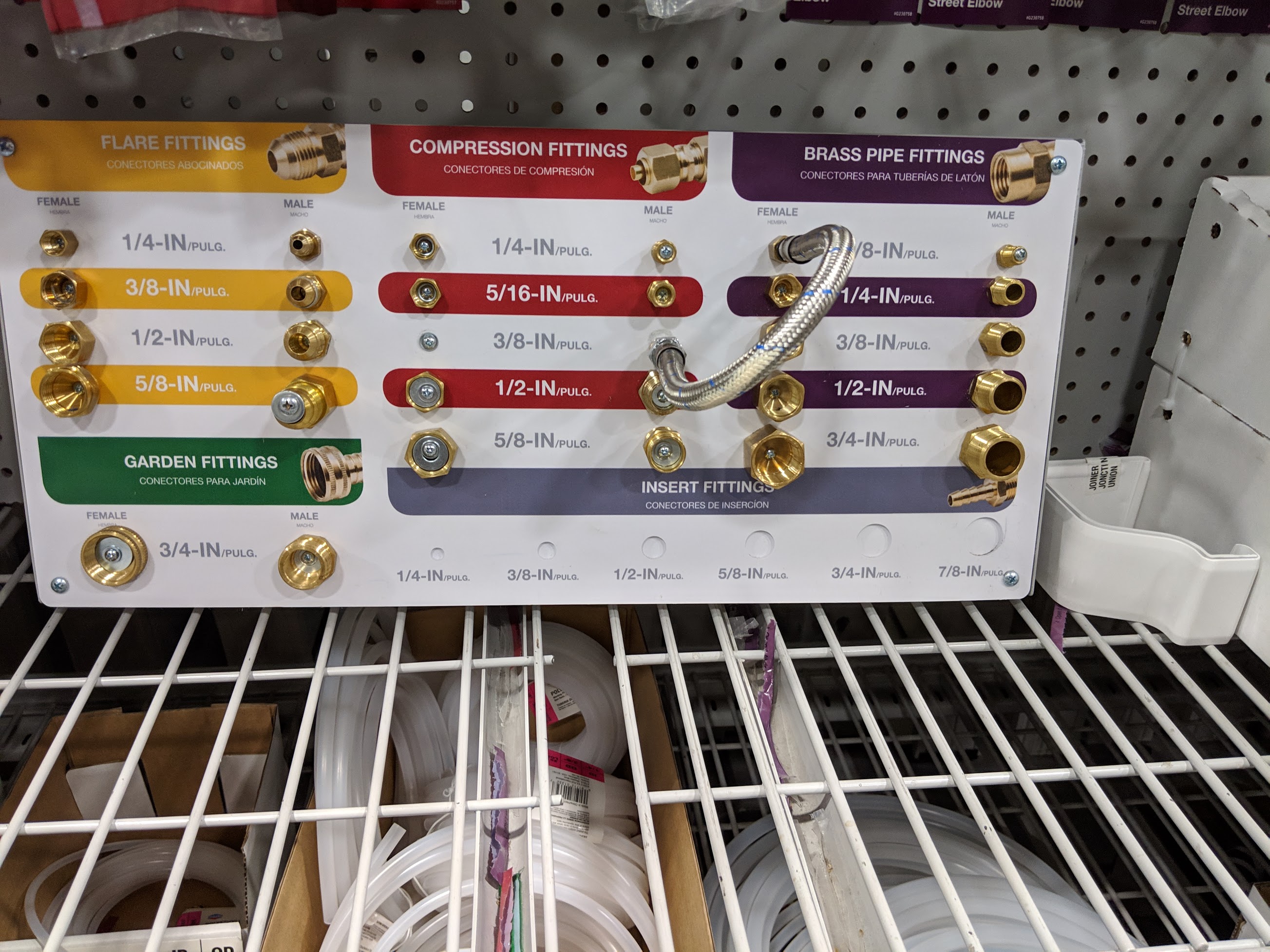 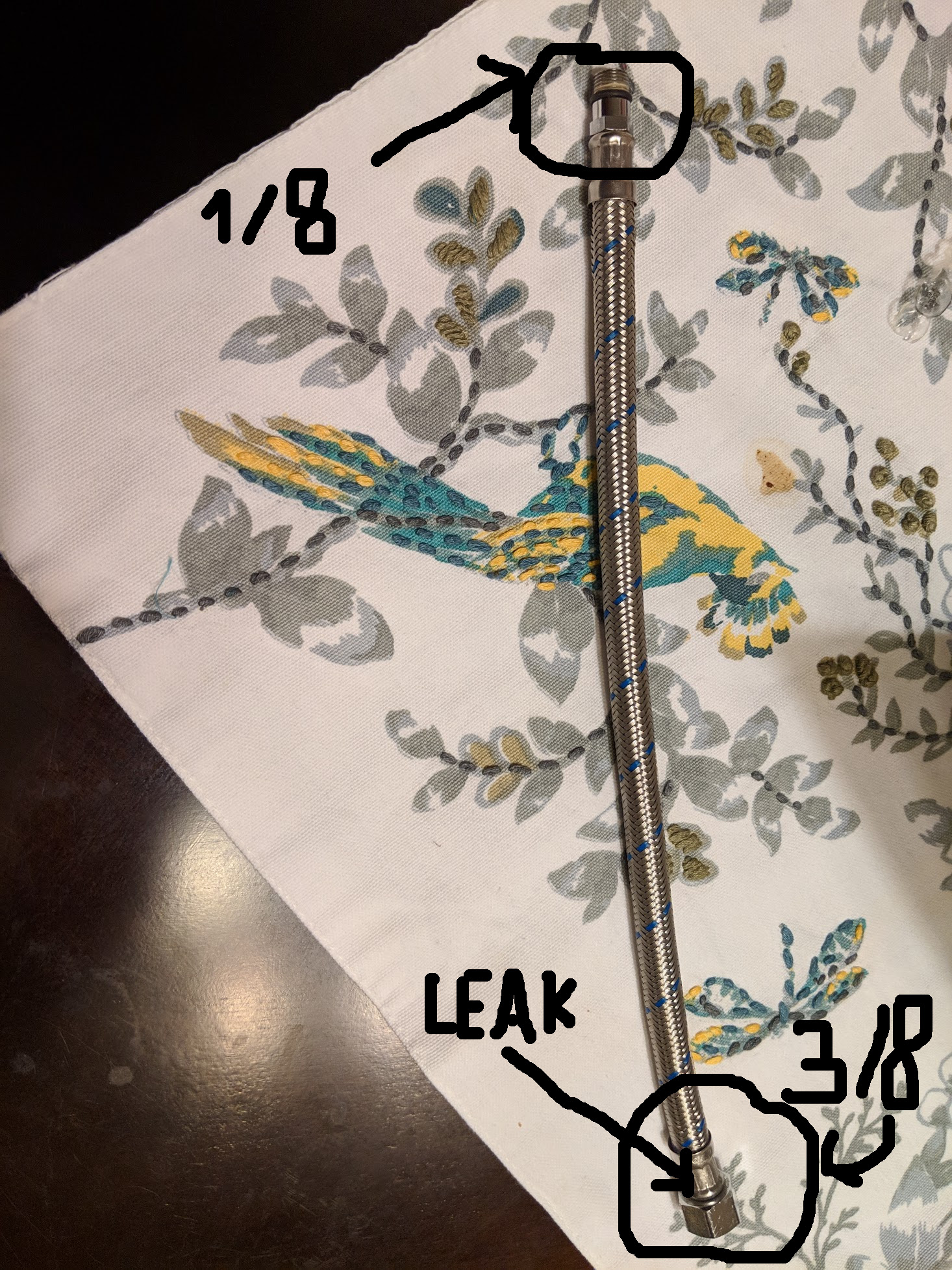 The questions I have:

Update#1: Here is close up. It leaks just behind the nut where arrow points. Leak gets worse if I wiggle the hose. 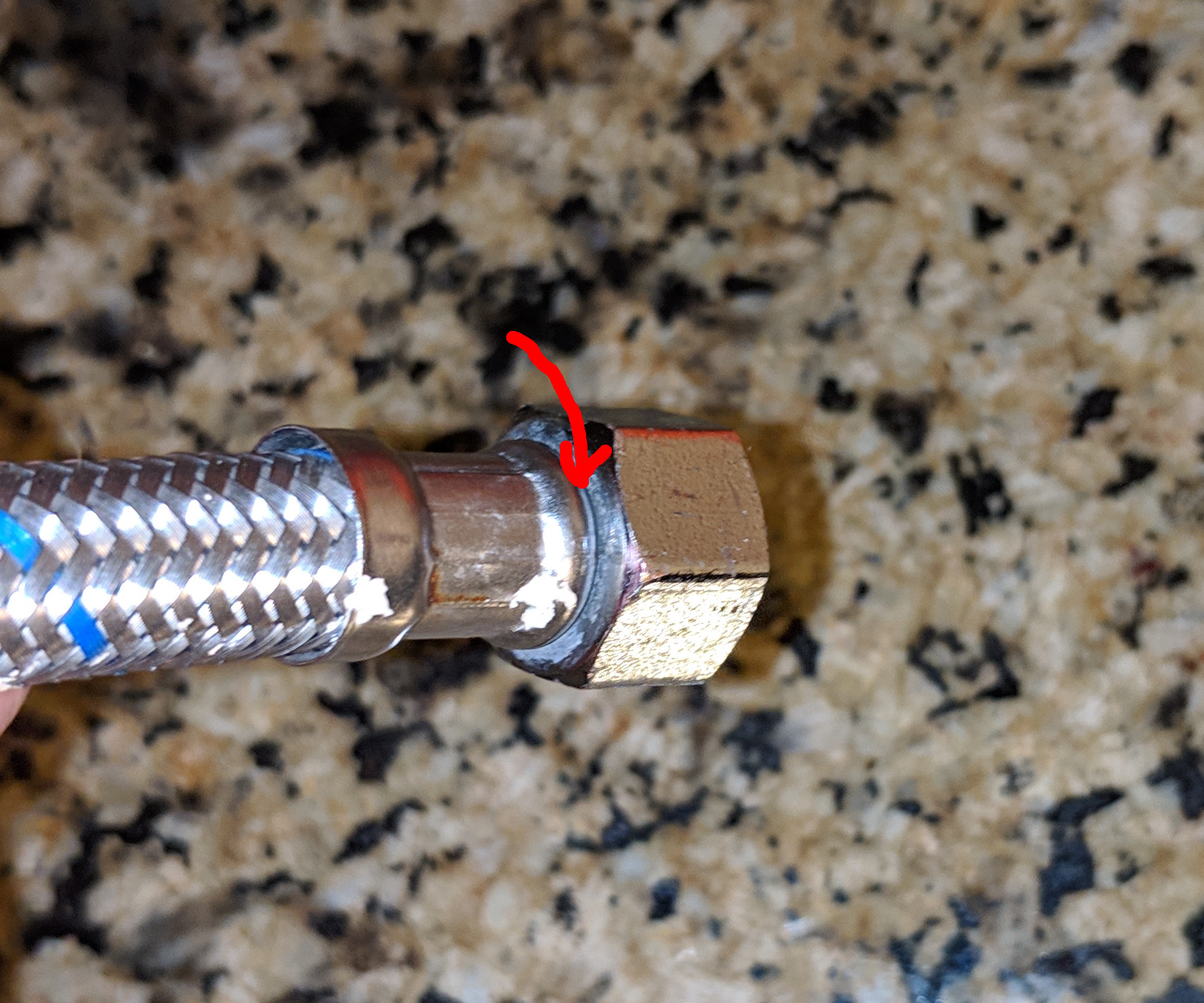 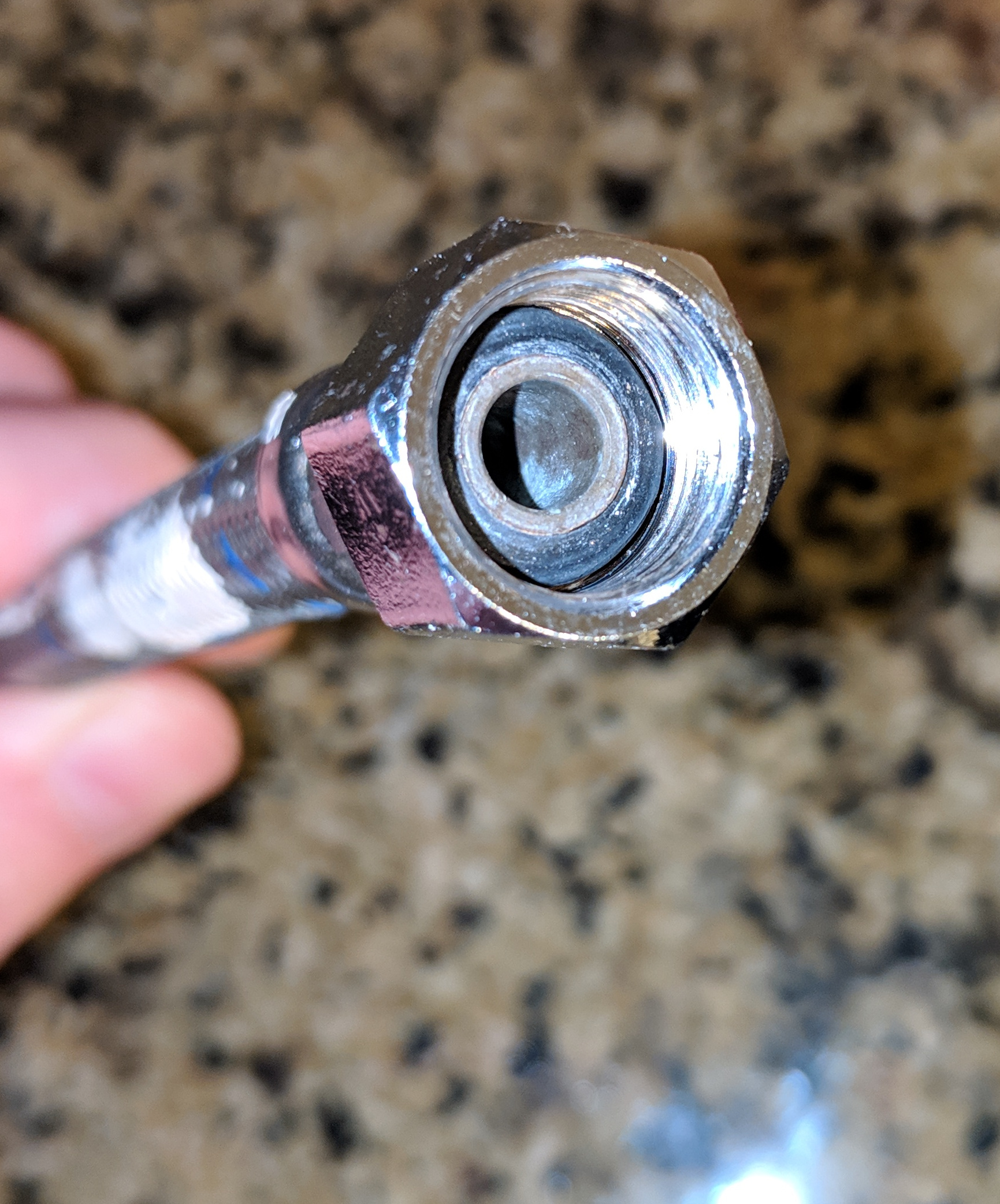 I was able to reuse hose by just replacing the o-ring.

Not the answer you're looking for? Browse other questions tagged plumbing water hose fitting or ask your own question.

1
O-ring, flat washer and beveled washer - are they interchangeable? What's the difference?

1
How do I repair this leaking toilet supply nut?
1
Reliability of a compression barb fitting for a water hose
0
Can I remove this plastic elbow inside my kitchen tap?
1
Why won't a 5/8" compression fitting with a ferrule integrated in the nut fit onto 1/2” copper pipe?
0
In the attached picture is 9/16" referring to the compression fitting end's internal diameter? What 90 pushin should I buy to work with this hose?
4
Looking for short braided hose -- like faucet hose, but with two big ends