My shower drain started leaking the other day and did some water damage to a freshly painted ceiling 😣. Given it’s the holiday season and I can’t find a plumber I thought I’d take a shot at the repair myself. I’m not sure what it’s called (flange?), but I’ve been able to confirm the leak is coming from the o-ring under the shower strainer. Water is escaping into the edges and leaking onto the ceiling below it. I confirmed this by pouring water directly down the drain and it did not leak, but pouring water in the shower pan immediately resulted in leakage. My best inexperienced guess is either the caulking or rubber washer has worn away and needs to be replaced. Is it possible to fix this without cutting a hole in my ceiling? 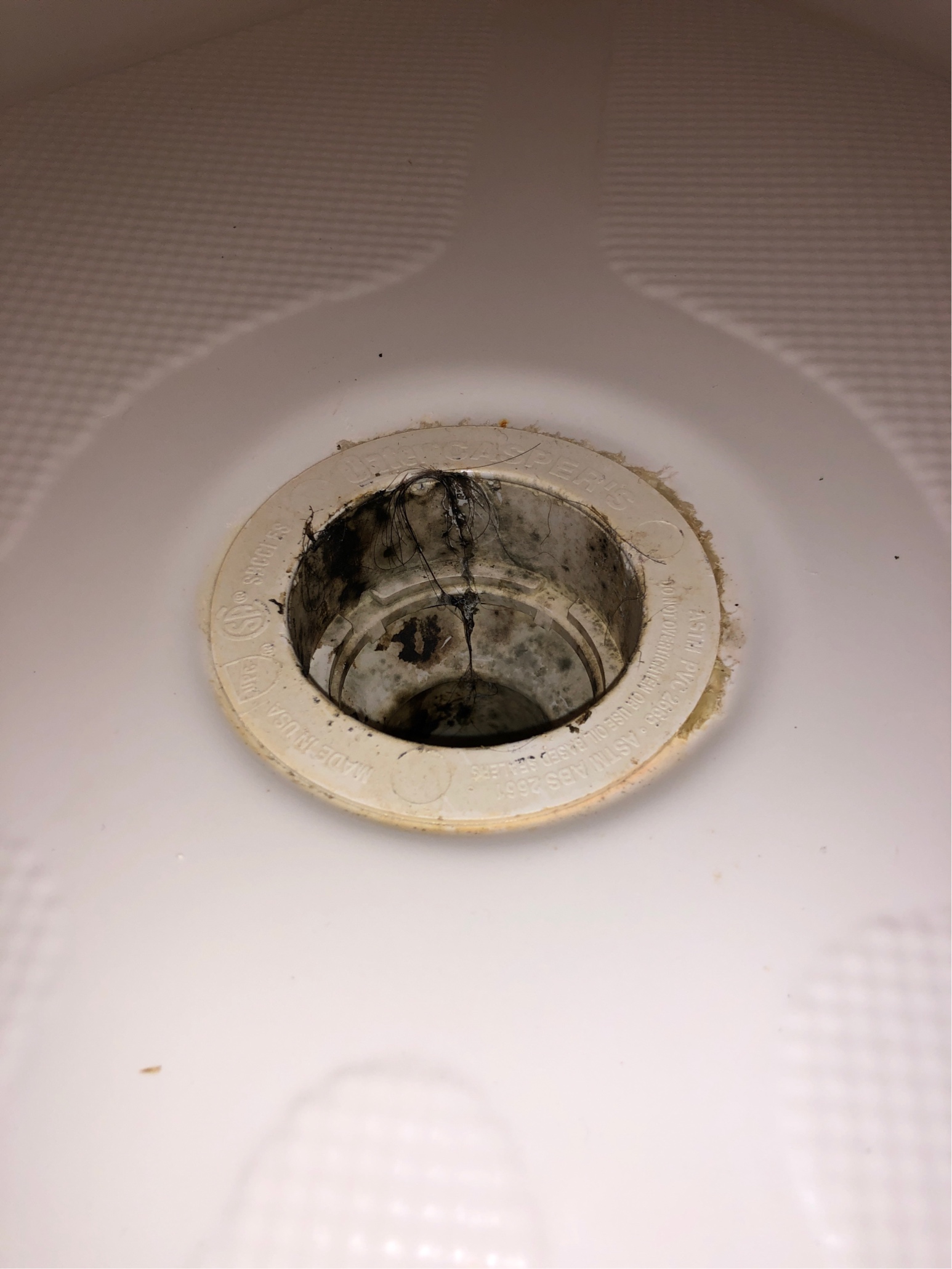 If you look inside of the flange, there is what appears to be a raised ridge with some breaks in it, dividing it into 4 equal sections. That is a way to latch onto that flange with a special tool to hold and unscrew it from the other half of it that is below your shower pan. A good plumbing store or hardware store should have a selection of different versions of tub / shower drain removal tools, yours will likely look something like this: 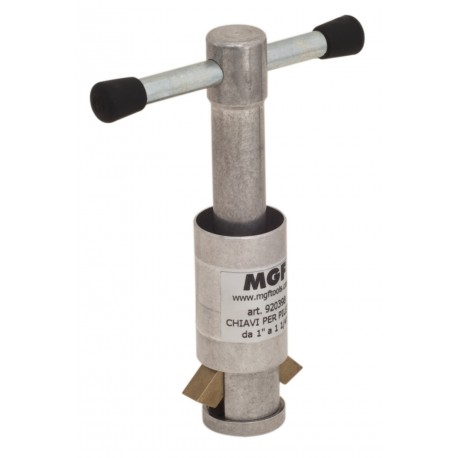 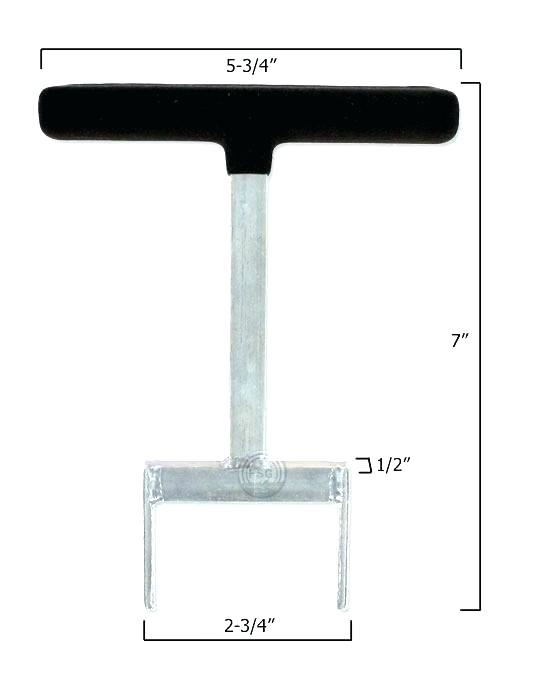 Before you go to look for one though, find a piece of cardboard and cut it to fit across two of the gaps so that you know the width of the wrench spacing.

Then once you have the wrench, getting the part to unscrew is not going to be easy, because it appears as though someone used a hard putty under the flange (which is likely why it is leaking); it was supposed to be a softer type of "plumber's putty" that never really sets up hard, for this exact reason. If you have an Exacto-Knife, run the blade around the edge of that flange seal area to try to loosen it up a little. If it seems soft, that's good. If it's hard and crusty, you may have a big problem.

Here's what the entire assembly looks like to give you an idea of what you will be trying to do. 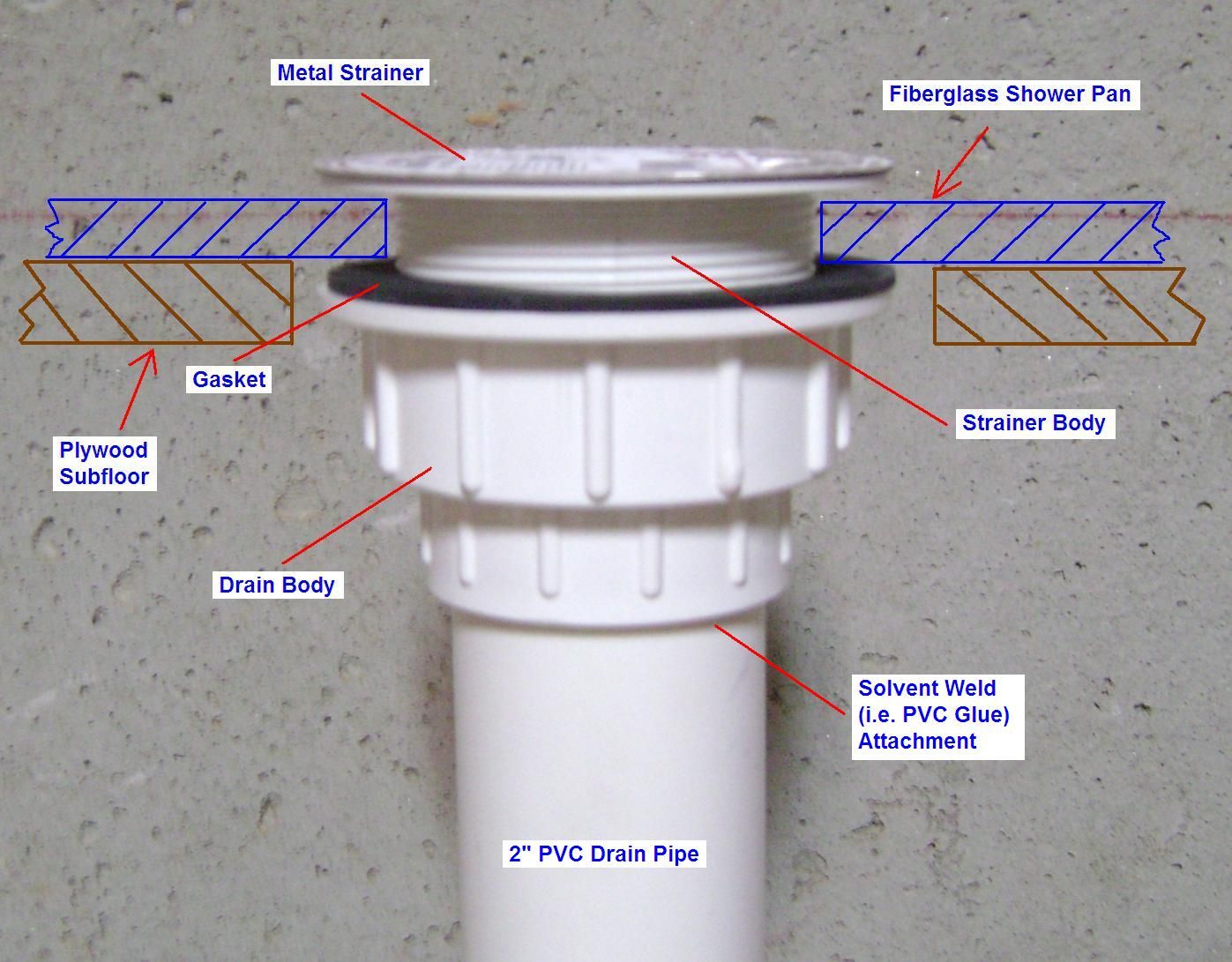 1
Puzzling leak in my 2nd floor tile shower
1
Shower Plumbing or Concrete pan
0
Leaky Shower Drain...Caulk or Replace?
1
How can I get this elbow off my shower drain, or do I need to replace the entire assembly?
0
Shower Tub Valve leaking from behind cartridge