A previous owner of our property fixed a fibreboard plinth to the concrete floor under our kitchen worktop to raise the height of the dishwasher there; I'd like to remove that plinth to fit a taller dishwasher, but I'm struggling to find a way to actually get it up.

The plinth appears to be made out of some sort of fibreboard with a solid, matt veneer, and it appears to be very well affixed (possibly using cement?) to the concrete floor. It's about 2–3cm thick, and about 45cm square.

I've attempted to take a crowbar to it, but I've not managed to get the end of the crowbar sufficiently under the plinth to get any useful leverage. I was able to get a chisel into the fibreboard, but it was very hard work, and attempting to lift the entire thing up like that seems like it'd be many hours of miserable work.

This is going to be out of sight, and the new dishwasher has adjustable feet, so it doesn't need to be particularly pretty or perfectly level. How can I get rid of this plinth?

Since you say that there is no sign of mechanical fastener, it does sound like the fiberboard was glued to the subfloor.

I see two options for you:

1)
If the new dishwasher has leveling feet, and they're the lowest point by a fair margin, you might be able to use a circular saw to make a couple of saw kerfs from the front to the back of the fiberboard. Have these kerfs line up on either side of the feet with enough clearance to give you some wiggle room. Using your crow-bar, hammer, chisel, some elbow grease and sweat, remove the fiberboard from between the saw marks to make two dados (or tracks) for the feet to slide back through. This will minimize the amount you have to remove.

2)
If you don't have the clearance to use the above method, you'll have to remove the whole piece of fiberboard. Using your circular saw, make multiple cuts through the fiberboard in a variety of directions. Once you've cut up the surface, use the tools + elbow grease + sweat method to get it up off the floor. The cuts should make it easier to remove chunks at a time, since any place that doesn't have glue directly under it should be able to pop off once it's been released from a nearby glued section.

A couple of notes:

The flush cutting saw recommended by Kris would go a long way toward replacing the hammer & chisel/pry bar, however, I think you'd still need to cut the fiberboard from the top in order to be able to get that flush cutter to a newly glued down area. You can do it without investing in new toys tools if necessary, but, of course, no one can deny the joy of a new toy tool purchase. ;)

I would use a flush cutting end saw like this one 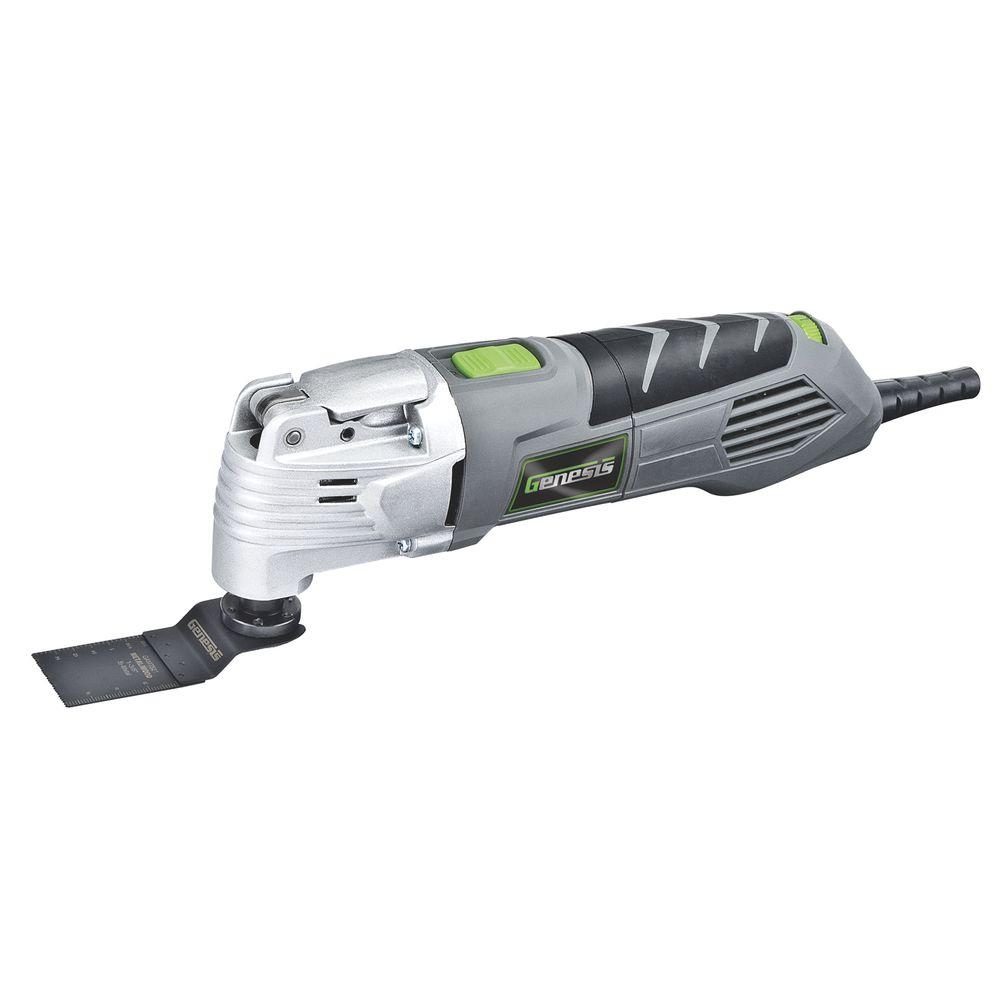 Ease the wood cutting blade in between the plinth and the concrete. Break away the pieces as they are separated from floor with chisel or flat pry bar. Maybe you will get lucky and only perimeter is glued or there are just a few beads of adhesive instead of full glue down.

Not the answer you're looking for? Browse other questions tagged concrete demolition mdf or ask your own question.