Please review this chart to determine your plug NEMA type. It will probably be NEMA 10-30 or 14-30. Make sure the plugs, receptacles and dryer cord all match. 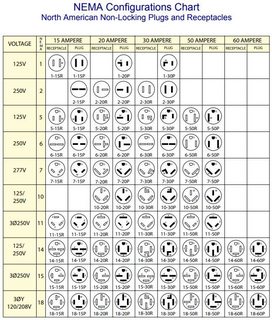 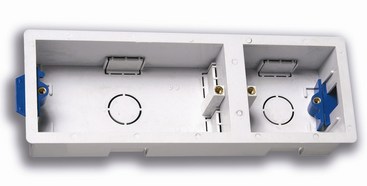 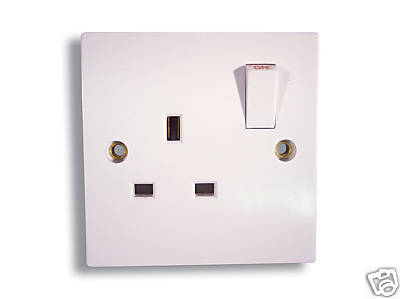 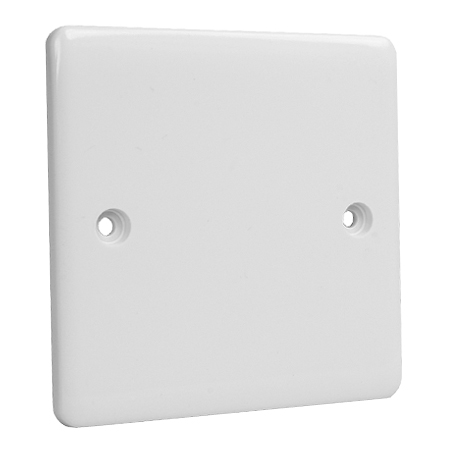 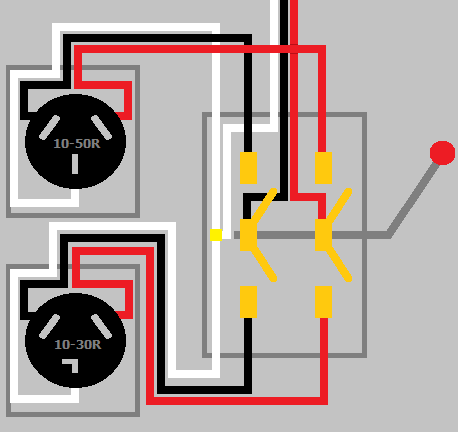 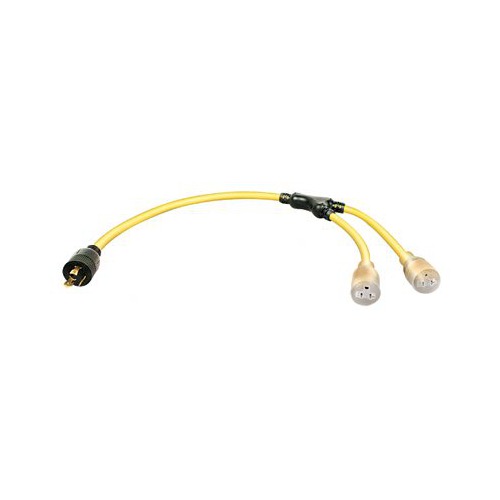 11
Can I increase breaker size to power a car charger and clothes dryer from the same circuit?

5
Does one wall socket share power between both ac plugs?
5
How can I connect a 120V washer to a 240V circuit?
2
Do I have to hardwire my electric garage heater, or can I use an existing 240V receptacle?
1
240v outlet not delivering 240 volts
2
How can I install a Miele Washer and Dryer that use a 240V/15A splitter?
6
I need to switch between two 240V 30A loads
0
Two appliances with connection cords sharing power outlet
6
Can I use an adapter to connect a welder to a dryer outlet?
1
3 prong plug to 4 prong outlet adapter? (Welder outlet)
5
When do I need a neutral on a 240V branch circuit?