I have an old house (built in 1946) near the ocean. The foundation in the back has spalled off, exposing the mudsill in some places. The worst spalling is 4" deep - you can see the mudsill and a few rotted anchor bolts. 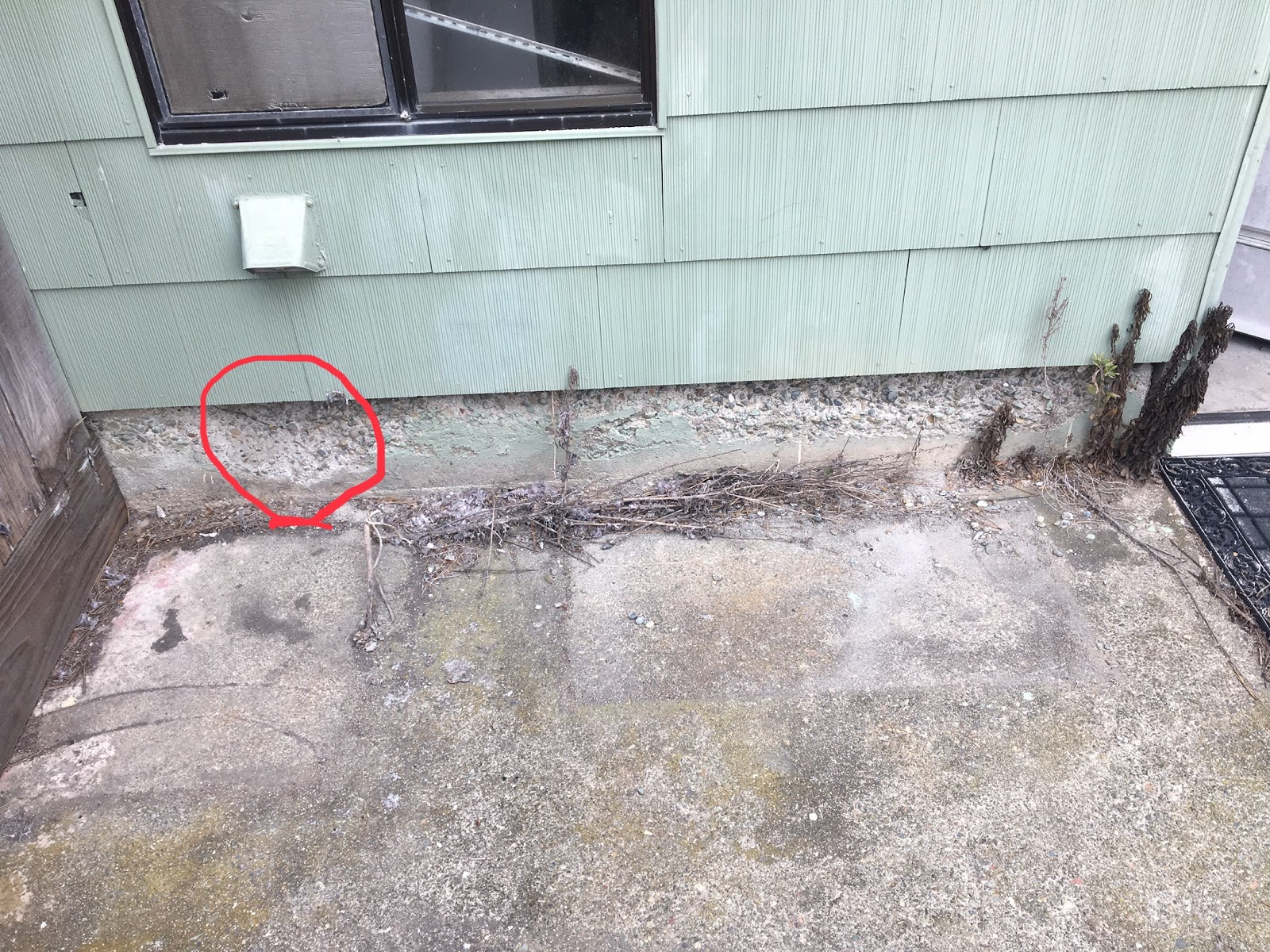 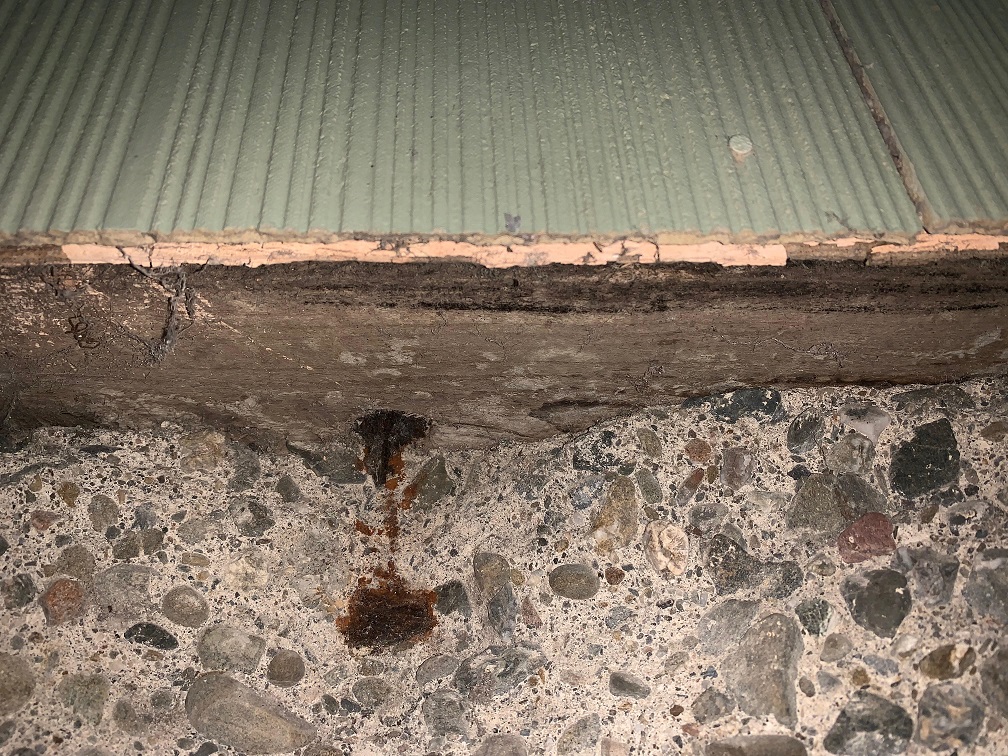 A home inspector and a handyman/contractor both looked at it and thought it could be patched. A foundation contractor came out and says it's not patchable - he recommends excavation and replacement of the rear foundation, which involves demoing part of our living space.

In the 2-5 year timespan, we plan to remodel and extend this wall anyway - but we can't afford to do this remodel now, and it seems silly to excavate and demo only to redo it all just a few years later.

The foundation does not have much sag - no big vertical cracks, about 1" of sag from the front of the house to the back. Not bad for a 70 year old tract home! But the foundation is degrading rapidly and rainy season is just arriving.

I need a stopgap that can hold the degradation at bay for a few years. My plan is to:

How terrible is my plan? Obviously it doesn't fix the foundation bolt problem, but we're paying for earthquake insurance anyway. Again - earthquake resilience is a priority for the remodel - but we need to live in it as-is for a few years first.

I think your plan is fine, a patch may slow the failure but won't stop it and a patch in this case really won't help structurally I agree with the foundation guy. Since the foundation has not started cracking it is still stable but a seismic event may cause it to crumble.

Not the answer you're looking for? Browse other questions tagged repair concrete foundation mortar cement or ask your own question.