How to remove rusted remains of kitchen sink tailpiece?

While taking out an rusted tailpeice it broke and you can see what was left in the pvc pipe.

How can I remove the rest of the tailpiece?

Update: Also how would I know which tailpiece size to replace it with. 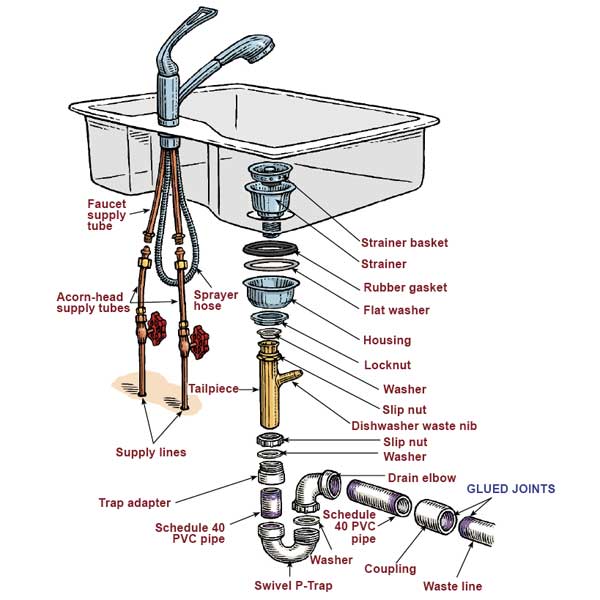 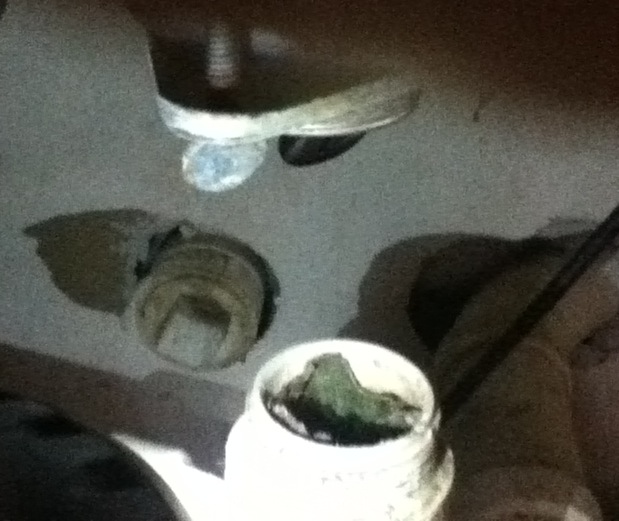 Update: I ended up cutting just below the T-connection thing. Installed new PVC including the new PVC tailpiece. Before I put all that back though I realized I probably would never have that much space under the sink and replaced the faucet and supply tubes.

Last question, should I replace that curled up supply tube on the left with a shorter one to put less stress on the tap? 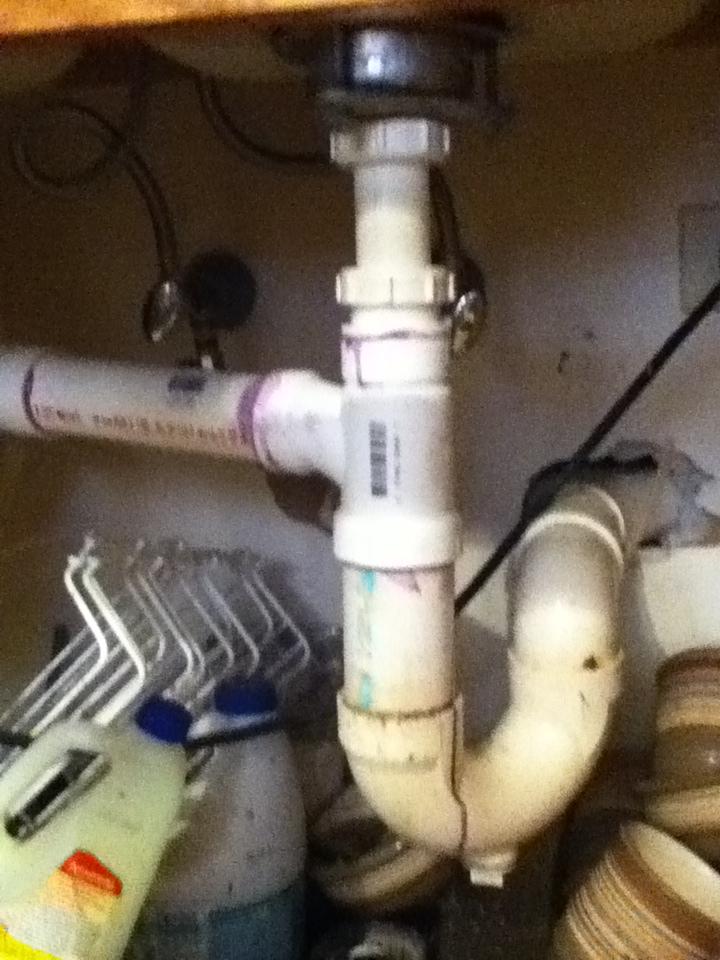 I think I would just be inclined to replace both the tail piece and the PVC pipe (and trap if necessary). You might be able to get it out without damaging the pipe but more then likely you will at minimum, rough up the surface inside which might just attract gunk to stick to it over time. It's probably easier than trying to remove it too. This should not be an expensive repair.

As far as what to replace it with, you need to measure the diameter of the existing piece and the distance between the trap and the sink. Make sure to account for the overlap needed for the fittings - better to have it a bit too long and cut it down.

Insert a pair of needlenose pliers as far as possible between the rusted tailpiece and the white pvc pipe. Twist the pliers as if you were twirling spaghetti on a fork. This action will cause the metal pipe to collapse onto itself making it small enough to easily remove. Bring the lower slipnut washer with you when you get your new parts as this will determine the pipe size.

When sizing any type of pipe, measure the inside dimension NOT the outside, and ask for that sized pipe.

Tail pieces come in various lengths. You will most likely have to cut it down to size. A good guess for size would be inch and a half as that is standard on kitchen sinks (inch and a quarter for bathroom sinks)

Not the answer you're looking for? Browse other questions tagged plumbing kitchens sink or ask your own question.

3
How to Remove a Stuck Kitchen Sink Strainer
4
Repairing leaking DWV vertical 3" thin wall PVC
0
Removing kitchen sink drain pipe from behind a wall
2
How to remove faucet with no screw?
0
How to remove bathtub faucet
7
How can I repair a leak in a PVC water line without bringing down the system for an extended period of time?
0
How can I lower a sink trap to accommodate an appliance drain connection?
1
How can I extend this waste drain for new bathroom sink?