Can I remove framing members forming a wall below a load bearing beam?

I am in the process of buying my first home and my head is already spinning with update ideas. The main idea, in particular, is renovating the kitchen/dining. There is a wall separating the two spaces and I believe the wall is load bearing, as there is a second floor and the wall is perpendicular to the floor joists with supports in the basement directly beneath. I haven't moved into the home yet but I want some input from others on this topic.

My assumption is that the load bearing wall has already been removed and replaced with a beam. If you notice on the attached pictures, the wall between the kitchen and dining already has an opening indicating to me that previous owners may have already installed a beam. And that wall is "lower" than the wall in the adjacent space. My thought is they want to cover the installed beam. My plan is to open that wall up entirely (between kitchen and dining) and add an island in between the spaces.

My question is this: IF there IS a load bearing beam in place, can I remove the 2x4s framing the current wall and add columns closer to the center of the beam to frame the island around? If there is NOT a beam in place, I intend to install a beam and build from there. Essentially, I'm asking if I can remove studs attached to a load bearing beam and add new ones in different places?

I hope I articulated my question well enough. I've added pictures and assumed/proposed drawings to illustrate what I'm asking. Once I move in I can better assess the situation and start remodeling from there. But the question still remains: could I remove studs and add new ones. These are just assumptions and I'm anxious to move in and find out for myself first hand! And I know I may be jumping the gun having not moved into the home yet, but this is driving me nuts and I just want to know if this idea is valid or foolish. Any input would help put my mind at ease. Even if my thought is entirely asinine and you feel the need to tell me so, HAHA! Thanks! 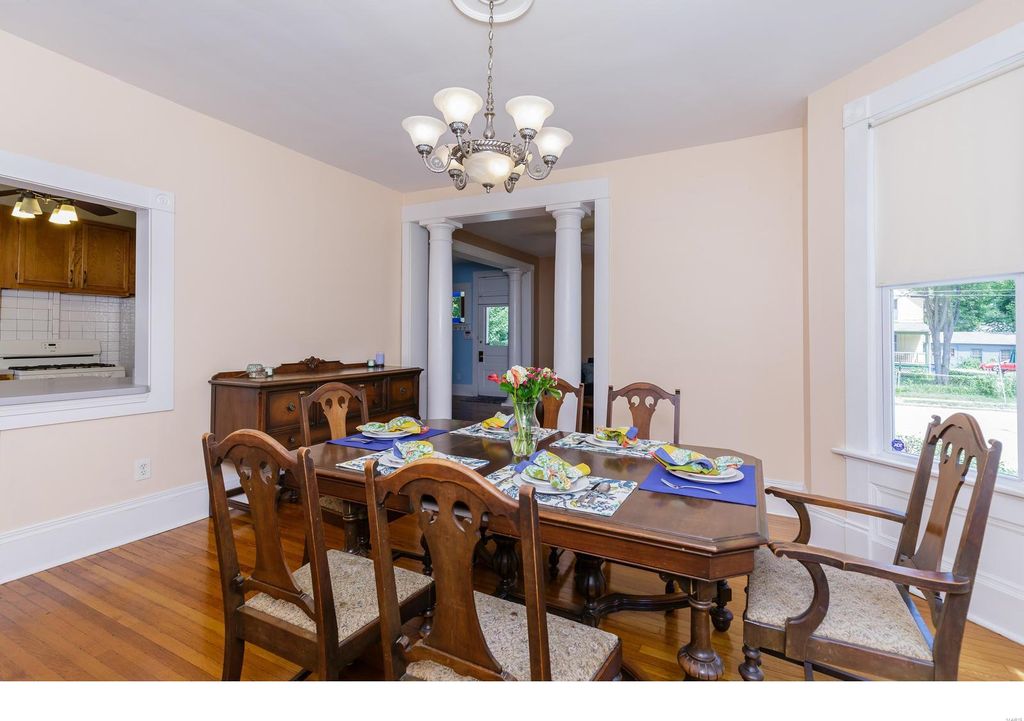 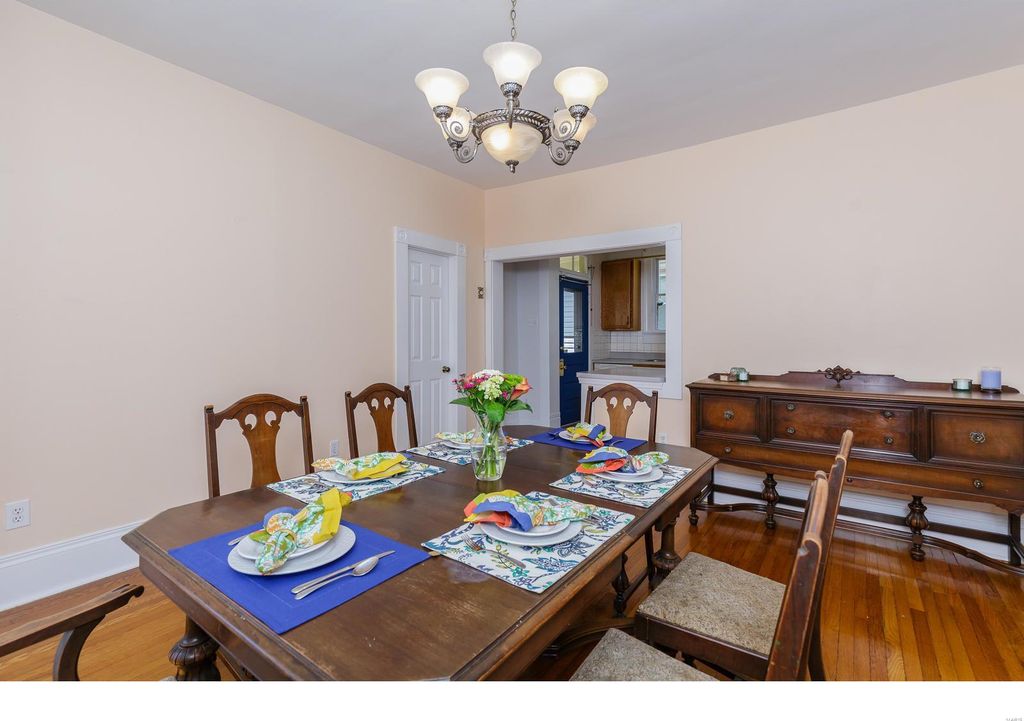 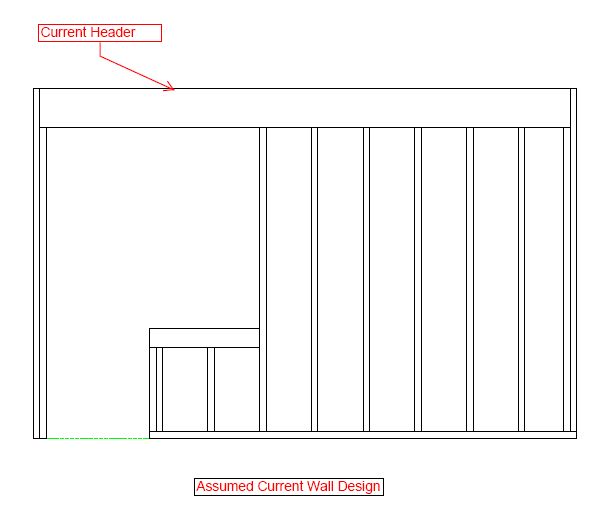 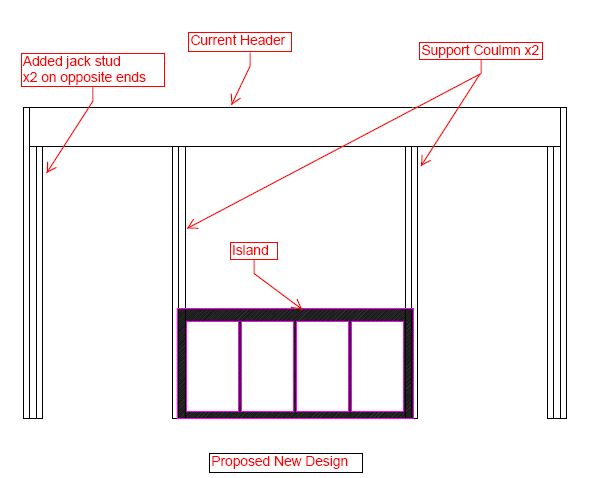 It's highly unlikely that there's a full beam in that wall. There's probably a doubled 2x10 header over the opening. Plan on installing a 3-1/2" by 14" LVL beam (or steel) to span that distance (after talking to an engineer, of course).

You can remove studs under a load-bearing beam if the beam is designed for the resulting span(s) and the remaining studs (posts) are properly supported below.

I think (having torn into more than one wall of a 1970's home) it is much more likely that there is a small header spanning the doorway only and not the entire wall. This will mean managing the new openings you make to distribute the weight appropriately to the posts you include in your picture. Consulting an engineer on how to do this correctly would be quite helpful.

Not the answer you're looking for? Browse other questions tagged load-bearing beam renovation load or ask your own question.