Can I do subpanel this way? 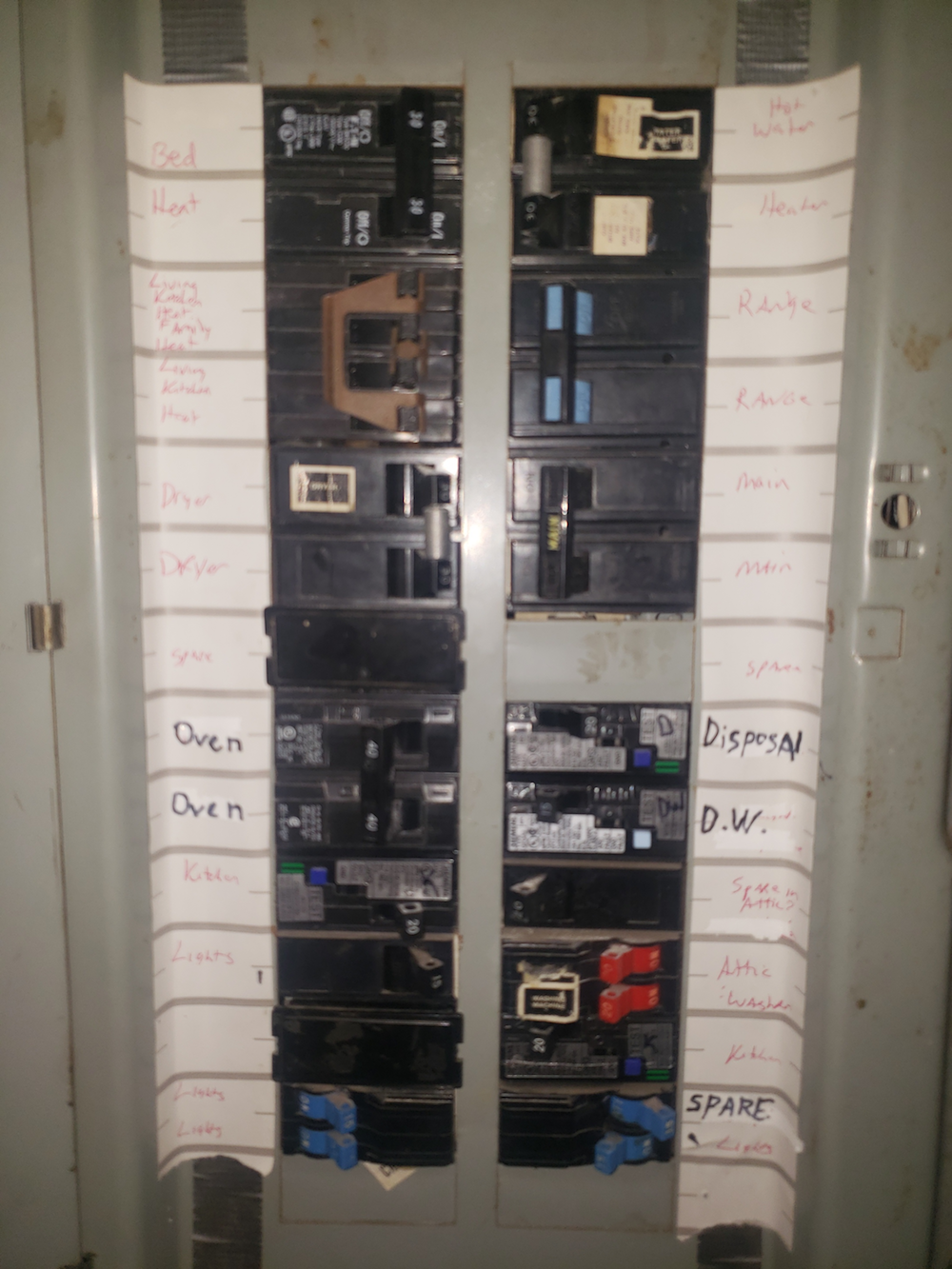 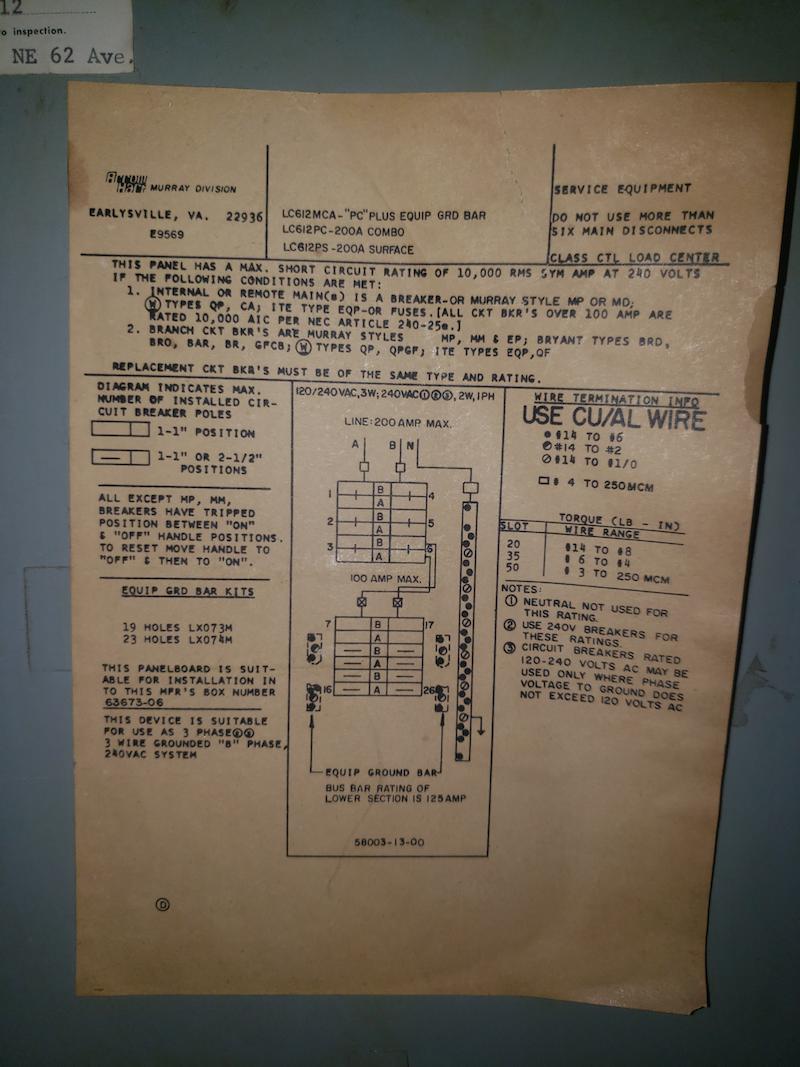 You have a special panel called a "Rule of Six" panel. The top 12 spaces in the panel are the "Rule of Six" area, and up to six breakers are allowed in that space. Collectively, these are your house's main breakers.

The breaker in the lower right of the Rule of Six area powers the breakers below, which are a "built-in subpanel" if you will.

You may notice you have 7 breakers in the Rule of Six area. That is not allowed, but your plan will correct this.

The 150A Siemens breaker, the Q2150B, is a beast. It takes up four spaces. That means you will need to eliminate or relocate two 2-pole breakers to make room for it. An amusing side-effect is this will reduce you to 6 breakers. You are still not legal because the double-double-stuff breaker in spaces 3-4 is not allowed in this panel in that space. Double-stuffs are disallowed in the top 8 rows, as the diagram and numbering show.

I would go a different way. I would fit a 150A subpanel, and then move everything in the Rule of Six area to it. Now you have 4 spaces for the 150A breaker, two spaces for the "main" breaker, and 6 spaces free. Now I'd put the three 40A breakers in those six spaces. Done!

On second thought, I would put the three 40A breakers in the new subpanel, and leave the 6 spaces empty. That gives more reasonable overcurrent protection for the service wiring since you can only draw 250A, not 370A as in my first scenario.

Not the answer you're looking for? Browse other questions tagged subpanel or ask your own question.