So now I got QOM2200VH main circuit breaker (200amps) and ready to install it later this week.

The only question I have is Neutral.

Notice that the current service breaker (QOM2150VH) has a bar which reads "N" on it : 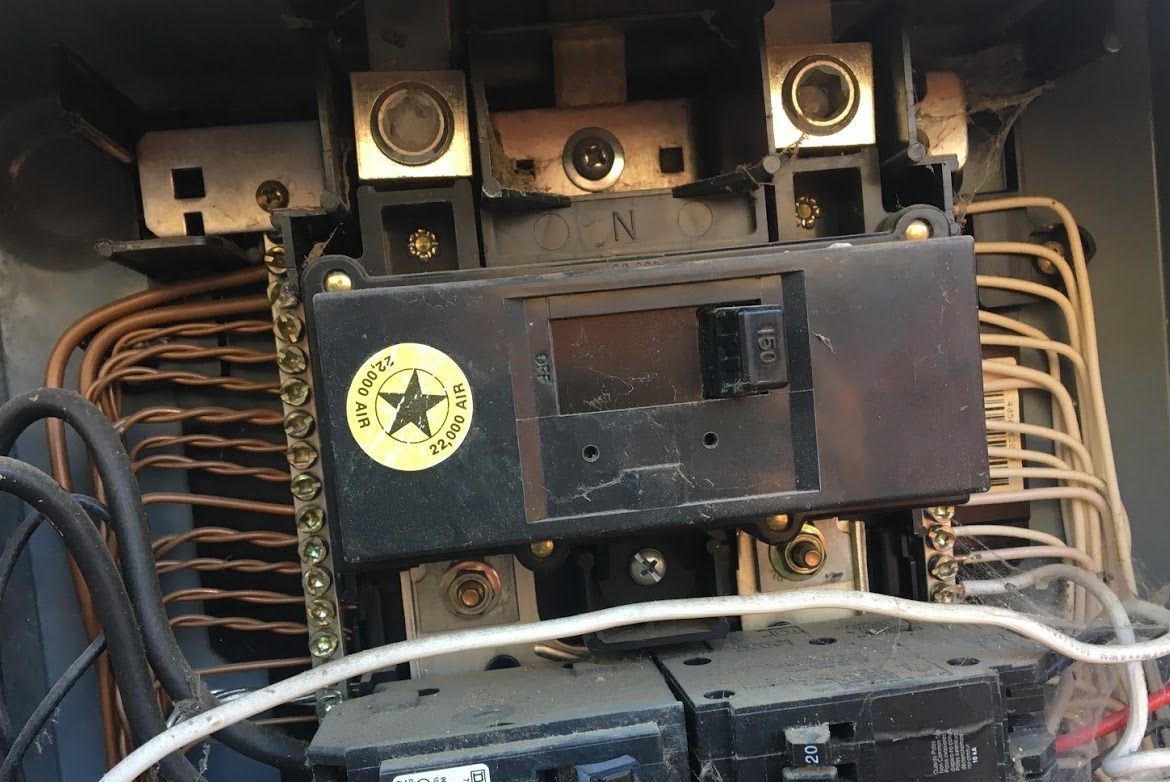 The new one doesn't have this part (there is no plastic bar which reads "N" on it): 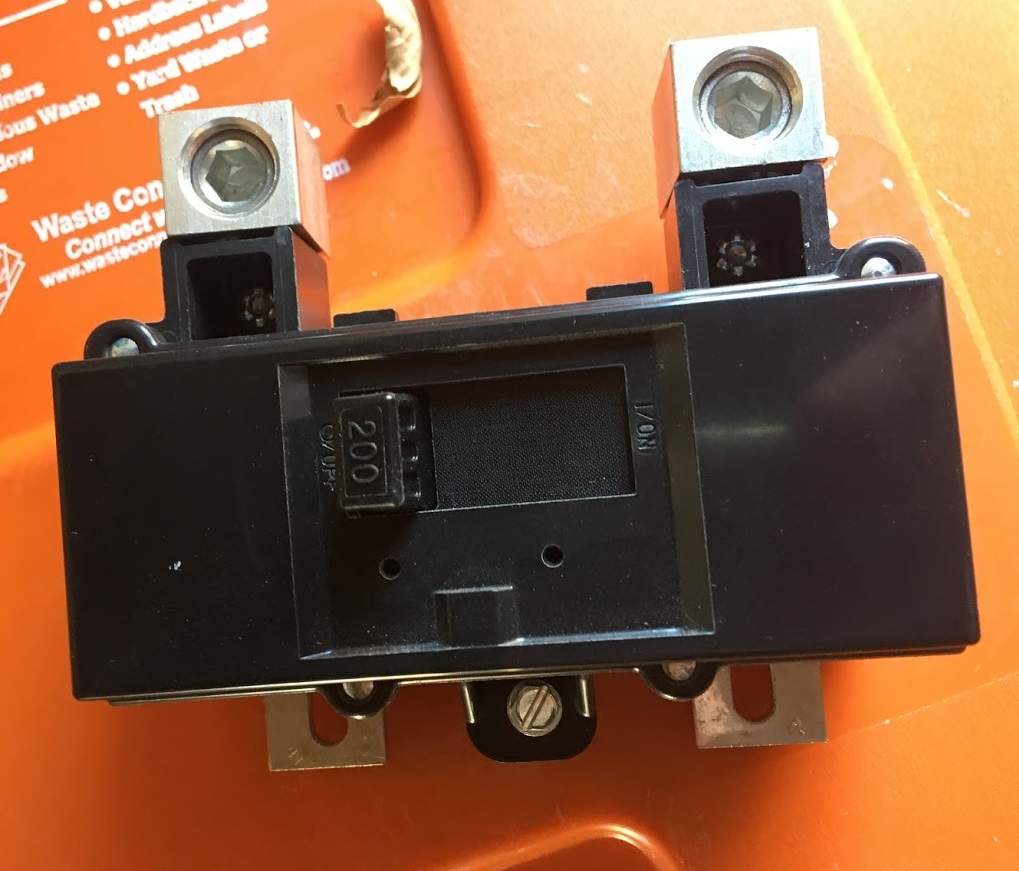 This a little worries me. Unfortunately I can't disconnect and check in details until the scheduled time with my electric service company to make the disconnect later this week.

Thanks for any leads on this topic.

What you're seeing is a shield

What you're seeing with the "N" on it appears to be an insulating shield over the neutral crossbar on your panel. There is no connection from the main breaker to the neutral in a North American electrical panel.

When you pull the old breaker, the bit with the N will stay with the panel. Don't try to remove it with the breaker.