Use metal studs to frame for drywall around brick fireplace 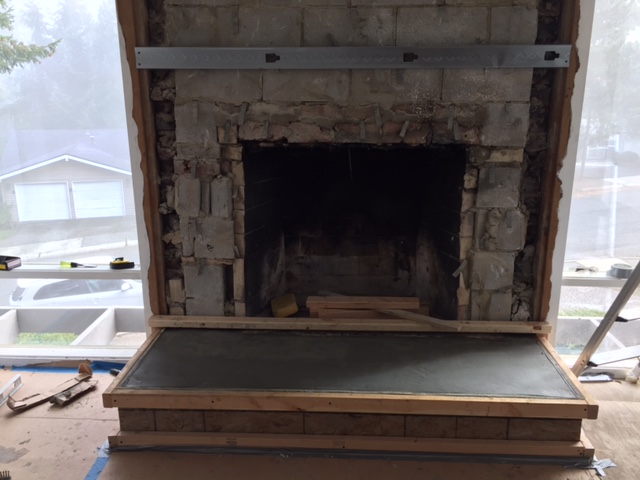 However, after I bought a metal stud and tested to install horizontally, I felt it's a bit odd.

I mounted using two drywall screws on each side. It's about 73.5" long: 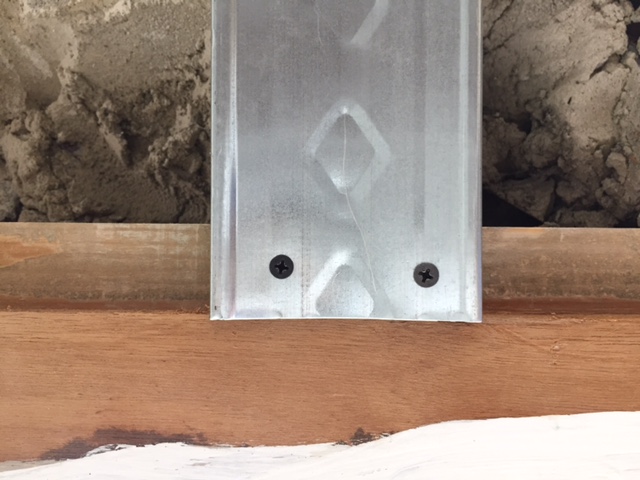 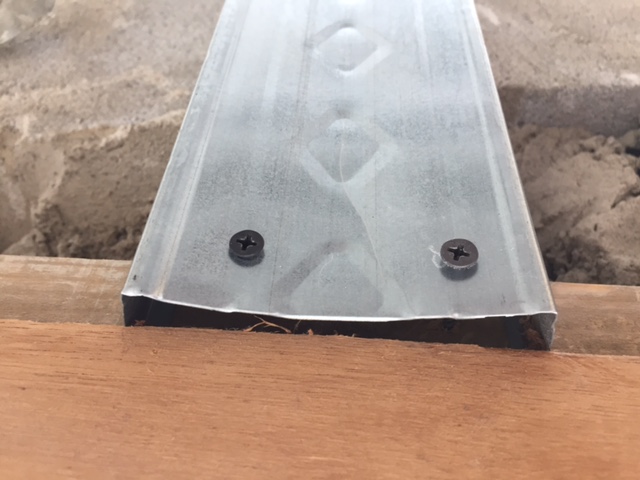 Is this "wrong"? I tend to just ignore it as it's not load bearing and there will be drywall on top anyways. But is there a different screw or technique I should use?

A metal stud used flat has next to no strength as compared to using them properly. Keep in mind that metal studs are just thin folded sheet metal, not some strong support girder.

If you must use it in the manner shown in your picture, even though not recommended, you should cut a piece of wood to fit inside the end of the metal stud so that screws do not bend the thing like you have experienced.

12
When should you use metal studs?
1
Can I use metal studs for framing a shed?
3
What's behind my drywall?
2
How can I build a mantel around my fireplace?
0
Removing a wall to the ceiling / roof
2
Setup for attaching drywall to metal studs
0
How to Pocket joist into double Wythe solid Brick wall?
2
Drywall installation vertical or horizontal?
4
Frame drywall around brick fireplace
1
Ensure smooth drywall surface around stone mantel