Why are leads of primary and secondary plugs in step down transformer shorted? 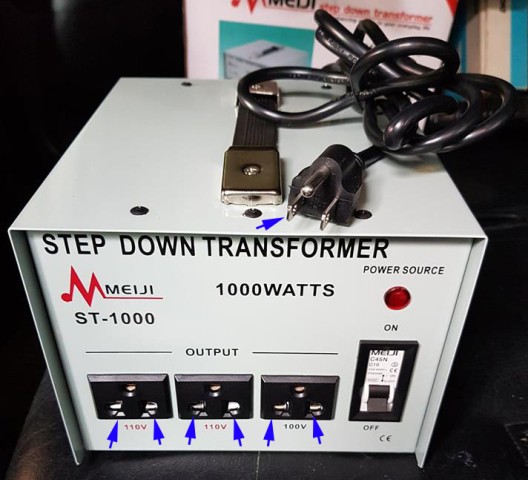 In the image above, one of the leads in the primary plug of the 220v-110v step-down transformer has continuity with all the leads in the secondary outlet lead using a tester (see arrow in blue). I'm not talking about ground, because the ground is connected to the casing, no problem. But I thought the primary and secondary winding of step-down transformers are isolated. Why is continuity test positive? This is tested with transformer off. I plan to connect the neutral/ground to one of the leads of the secondary, but won't this cause a problem? Note it's not an autotransformer.

Not the answer you're looking for? Browse other questions tagged transformer or ask your own question.