Leaky 1/2” NPT valve with strange notches. Could they be the issue?

I have tried 3 wraps of tape and six. Still leaking. Could the problem be these notches? What are they for? They are to perfect looking to be a flaw, right? 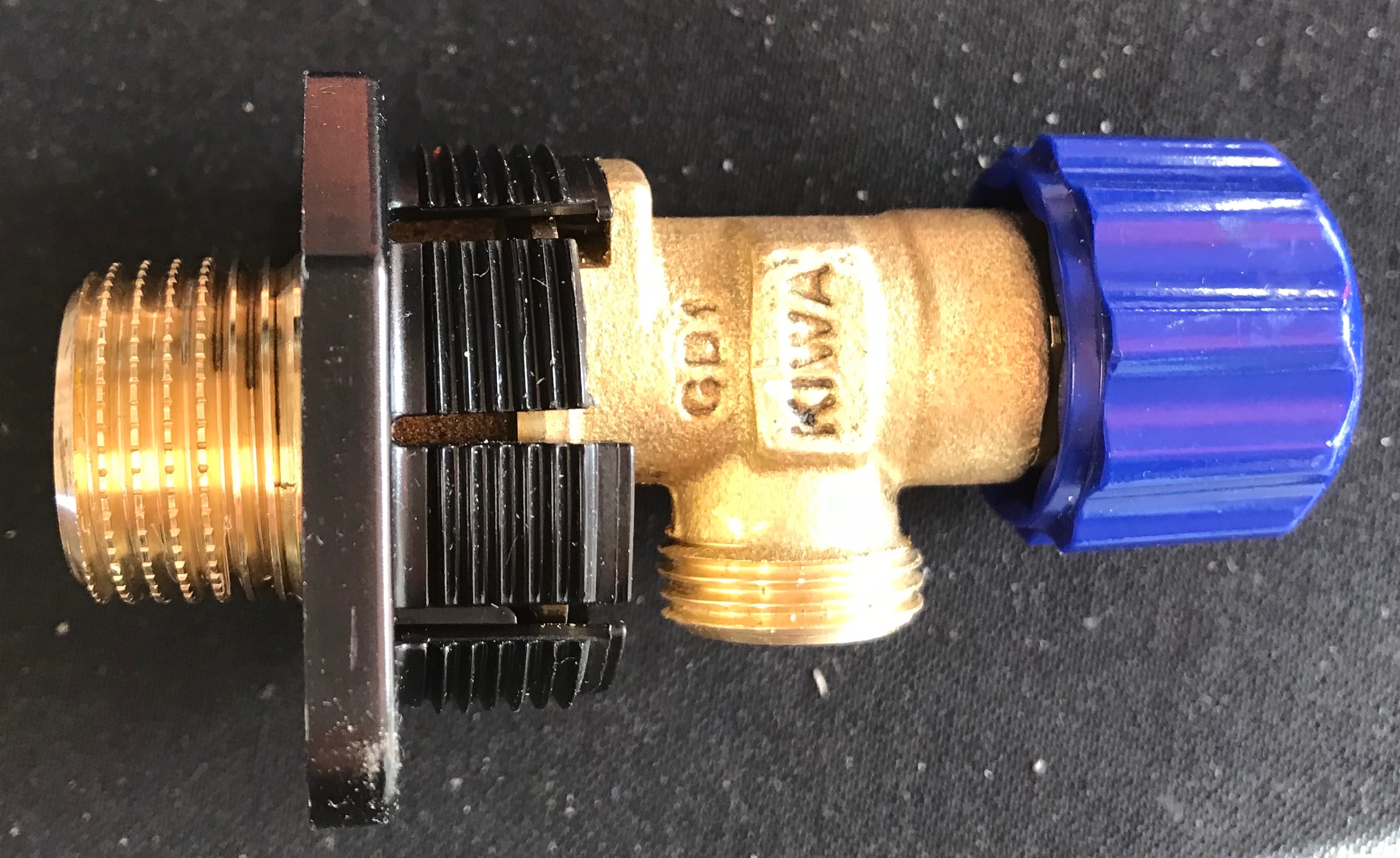 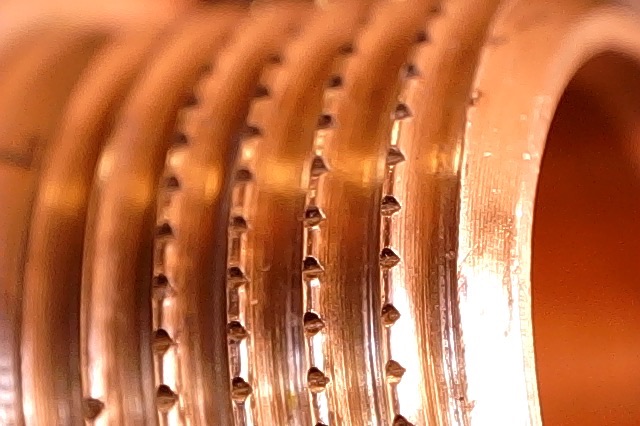 Since this is a German made valve perhaps it was designed for sealing with the hemp fiber and paste sealant system used in Europe.

In this video the technique is to cut notches, perhaps to engage the hemp. The pipe in this video is parallel, not tapered. Is the valve threaded tapered or parallel?

Not the answer you're looking for? Browse other questions tagged leak or ask your own question.

5
What would cause my dishwasher to leak when it starts filling?
5
What to do with leaky sink?
0
Can I use hydraulic water-stop cement to fix foundation leak?
1
How do I fix my leaky shower pipe?
0
Leaking valve (kohler)
0
I replaced my faucet supply line but it's still leaking. Any ideas?