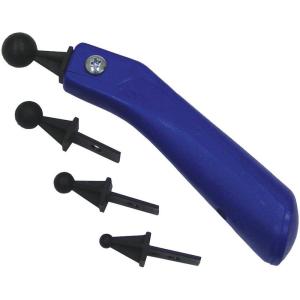 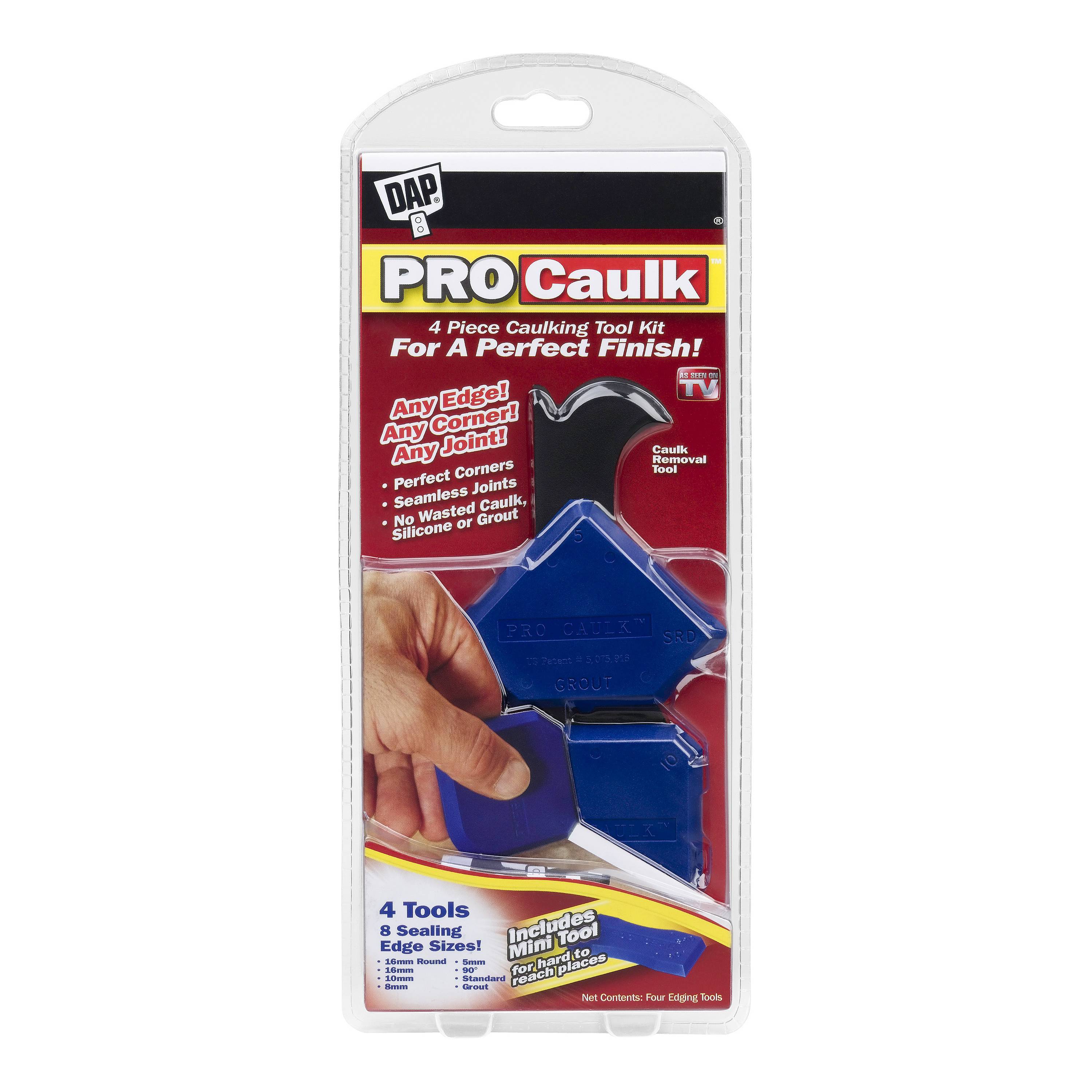 Use an empty tube from your silicone, give it a spray inside so it doesn't stick to the inner tube so it doesn't pile up, squeeze the end of the tube to the desired width of the seal and run it along it, best tip I can give amateurs, popsicle sticks leave too much of a mess.

60
Is there a trick to applying caulk using a caulk-gun?
14
How can I prevent spillage from my bathtub?

8
Is there an easy way to remove silicone sealant?
3
When should I use caulk?
1
Caulking a round corner stand up shower
0
Is silicone caulk an appropriate sealant for keeping smoke out?
0
Leaky Shower Drain...Caulk or Replace?
0
Using Cedar Planks for shower ceiling
1
Cracked grout at shower floor/wall intersections - how much do I remove?
1
What material should I use to seal door moldings, small holes between walls and floors to prevent roaches?
1
How to repair the caulking around basement walkout doors and what to use?