Is using the second terminal hole on the back of a switch electrically the same as bundling it with other neutral wires?

First, a picture for reference: 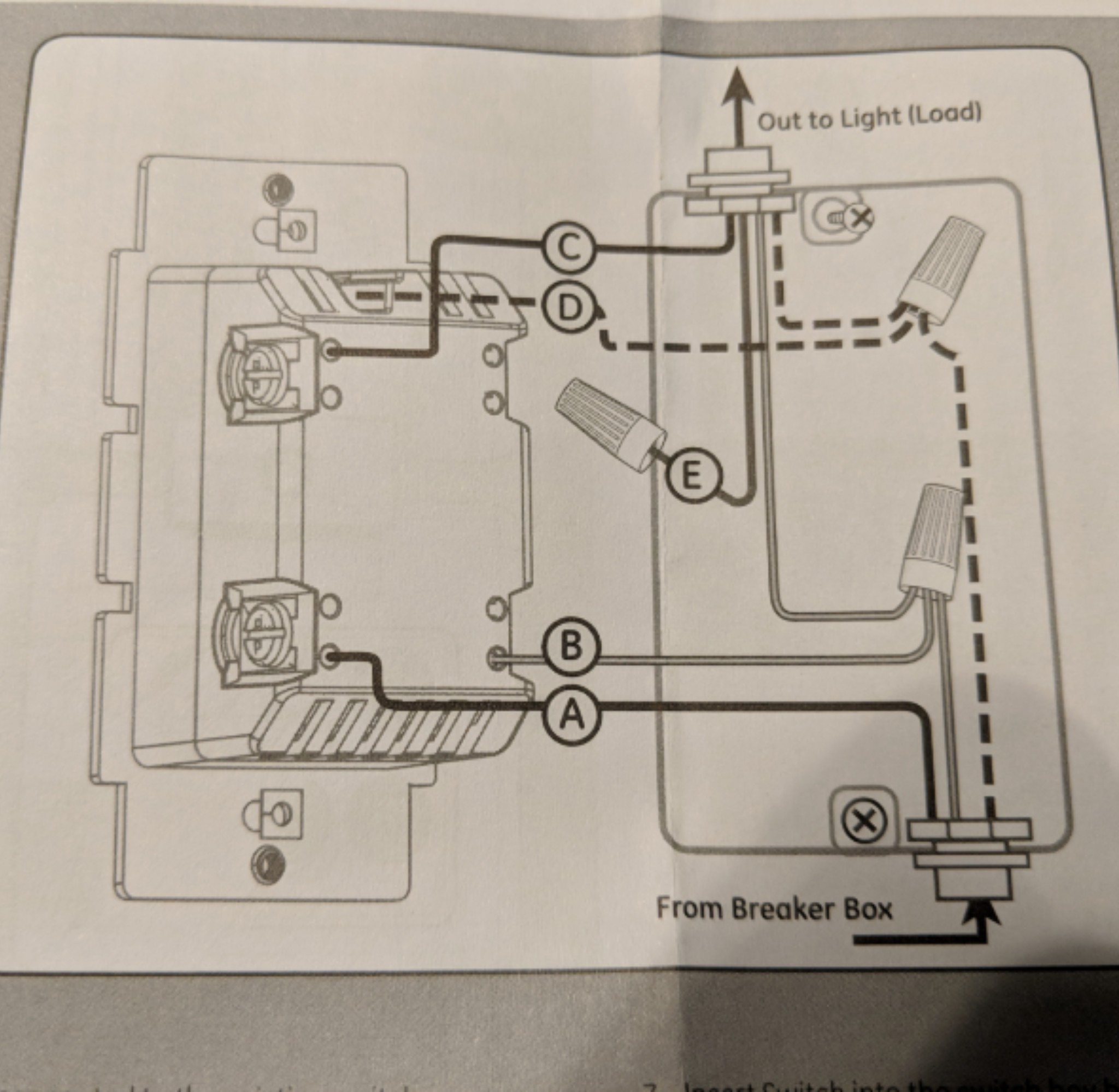 My question is: if I were to take the neutral wire coming from the light out of the wire nut bundle and instead put it into the second hole next to B, would it be electrically the same? Or is there something I'm missing here.

For context, there's a second switch in the same gang box. The hot line wire comes into this switch, then out of the second hole into the line terminal of Light 2. Light 1's load hot wire comes into the load terminal. Light 1's load neutral wire plugs into the neutral terminal. The second hole on the neutral terminal goes to a wire nut where the power line's neutral, as well as the neutral for Light 2 are connected (possibly in the same way, I'm not sure. I'd have to pull them out again to be sure).

The two push-in terminals in those holes are directly connected, electrically continuous, or equipotential for a really high priced term. Connecting the two neutrals to them would work just like the pigtail connection illustrated would. There are a number of reasons NOT to use them though.

Number one, the push in connections on receptacles and switches generally don't make a good connection, even though they are approved, legal, etc., they often cause problems, some minor, some major. I never use them. Ever. (Now the push in connectors are not to be confused with the backwired connections that operate with a screw clamp - those are fine.)

If this circuit is a multi-wire branch circuit that shares the neutral with two 15A or 20A circuits, there is a code issue using the screw terminals: there's a rule that devices on those circuits must be wired in a manner such that removing the device does not open the neutral.

This may be why the illustration is as it is: pigtailing the neutral may not be required, but it never hurts.

4
How can I install this programmable switch?
11
In a multi-gang box, are neutral wires paired with specific hot wires?
1
How do I convert from 3-way switches to dimmers?
2
How do I handle the grounded neutral for a simple switch?
3
Replacing old fan switch with no ground terminal
4
Multi gang switch boxes - Is it okay to keep the same branch neutrals separated for the different lighting/switching circuits?
1
Smart switch wiring with no neutral
1
Alt hot white and red wires, neutral black? How to connect motion detector switch
5
Can I connect the neutral wire ends via a single switch terminal (without a pigtail)?
1
Can I add a single pole switch to an existing thee way switch with same power source