My first post on this board and looking for help. I've really been struggling to get this thing installed.

Forewarning: I know little to nothing about plumbing, so excuse my incorrect use of terminology and lack of knowledge.

My problem is that the t-connector to add the hose to the Japanese toilet seat is a 1/2" connector and my toilet takes a 7/8" BC to 3/8" C to the wall.

So first, I tried buying a bunch of connectors/adapters from Home depot to convert the Japanese Toto T - connector from 1/2" to 3/8" on both ends and then connect it onto the tap coming out of the wall. For some reason all the seals would just leak all over the place. No idea why this was happening.

So instead, I decided to just buy a US 1/2" Bidet T-connector. This way I can just install this in-line with the US hose (the 7/8" to 3/8" 12inch hose) and then connect the Japanese Toto T-connector to the one end of it.

However, to do this, I now need to cap off (close) the 3 end of the Japanese Toto T-connector with the other end successfully connected to the hose to the Japanese Toto hose. The reason for this is, I MUST use the Toto T-connector, because I found that the threaded end on the Toto connector is specialized to have an edge on the tip of the threaded end to create the seal with the Toto hose to the bidet. So it won't seal if connected to the 1/2" end of the US Bidet T-connector. Incredibly annoying, as I found out after connecting and thinking I was done, instead having water spray everywhere.

Okay, so hopefully you are still reading. I think I have a solution with the above, but here is my (hopefully) final question. The end cap that I bought does not seem to completely screw on. I have included pictures. Is this normal? For example, you can see the 1/2" compression connector screws on just fine and fits snug. However the End Caps won't screw completely on. Is this normal for endcaps, that's what the home depot guy said, but I have concerns.

I have two photos of two different 1/2" caps. You can see from the photos, one of them probably screws on about 2-3 threads and then gets snug. The other one barely holds onto one thread of the connector. The second one almost feels like the threads are not even the same.

Any advice would be greatly appreciated! 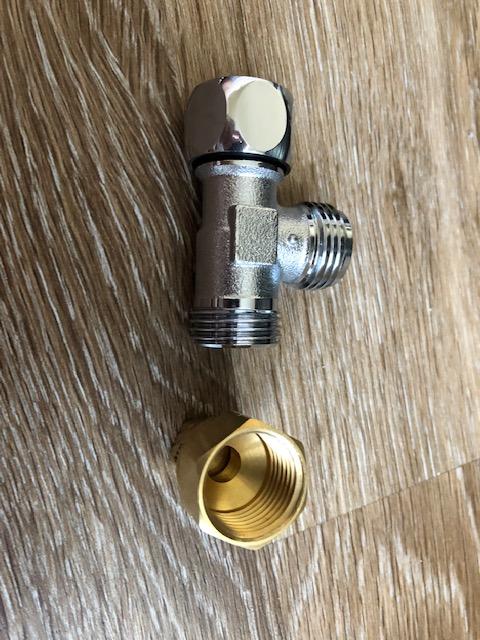 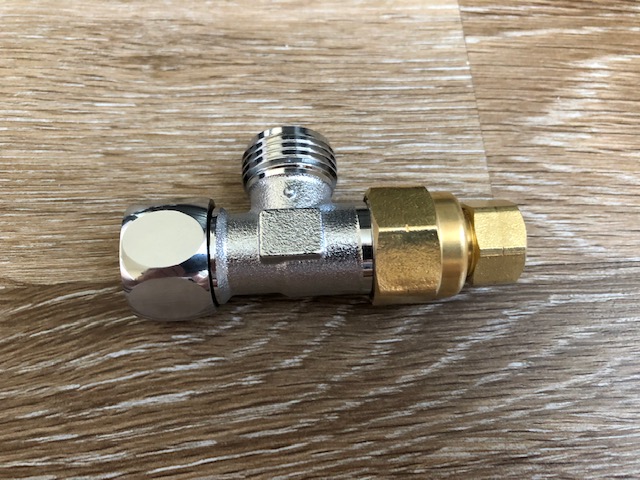 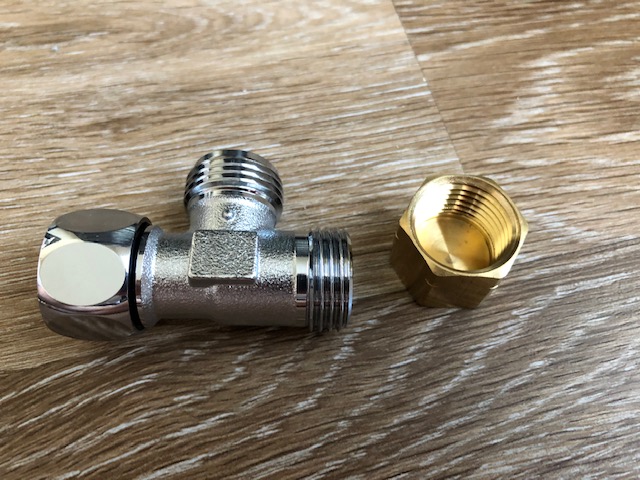 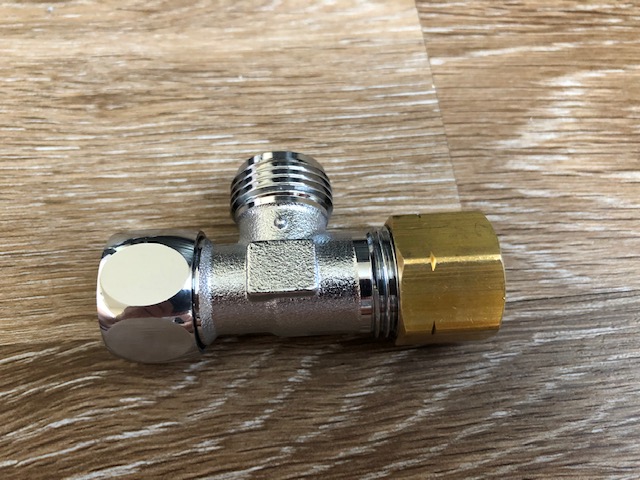 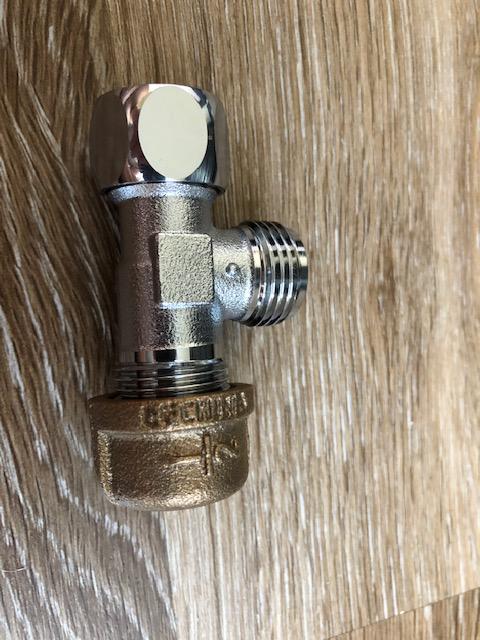 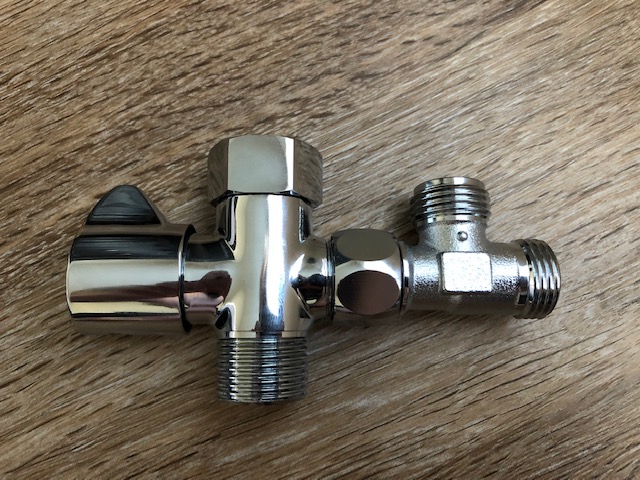 Browse other questions tagged plumbing toilet hose or ask your own question.

3
Toilet supply line leaking at toilet connection
0
How to fix toilet with multiple leaks
2
Can I repair this cold water hose?
2
Need an alternate way to install hand-spray bidet on my toilet - can I Tee off the 3/8th input valve?
9
Outside hose bibb with very fine thread?
0
Toilet tank leaking on the floor after removing and reinserting flush valve
3
How to seal these sewer clean outs?
1
How to connect toilet flush valve chain with provided v-shaped connector