Wiring a ceiling fan with different wires from the ceiling

I'm trying to wire a ceiling fan and light. I have 2 wires coming from the ceiling. 1 is a black, white and ground where the black is constant hot. The second wire is a black, white, ground and red and is only hot when I turn the wall switch on. There are 2 wall switches, one for the fan and one for the light but only the one wire (black, white, ground and red). How the neck do I connect it to work? Right now, I capped off the constant black and white wire and hooked up the other, black to black, white to white,, and red to blue and turn the switches on and it doesn't work..... 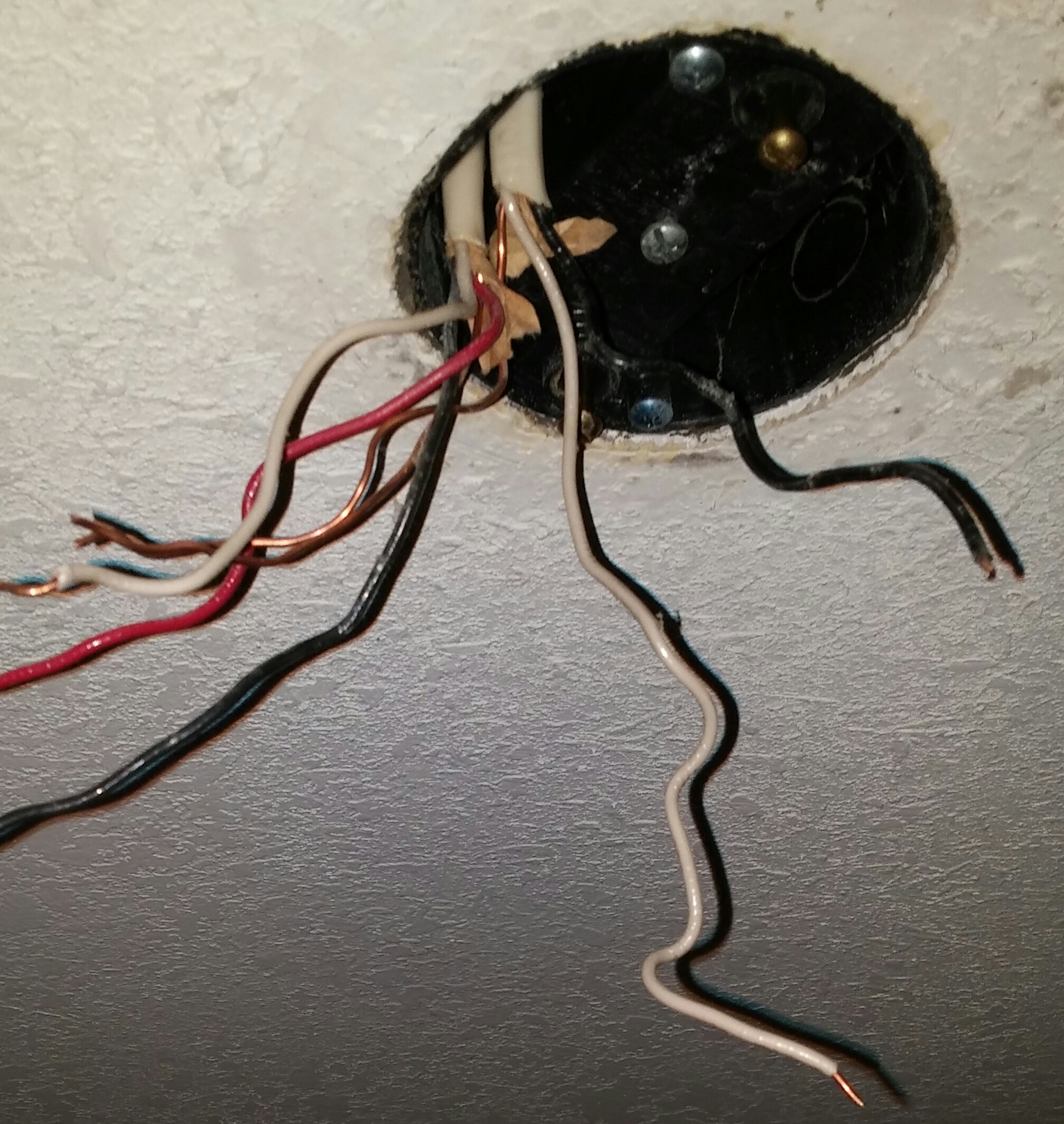 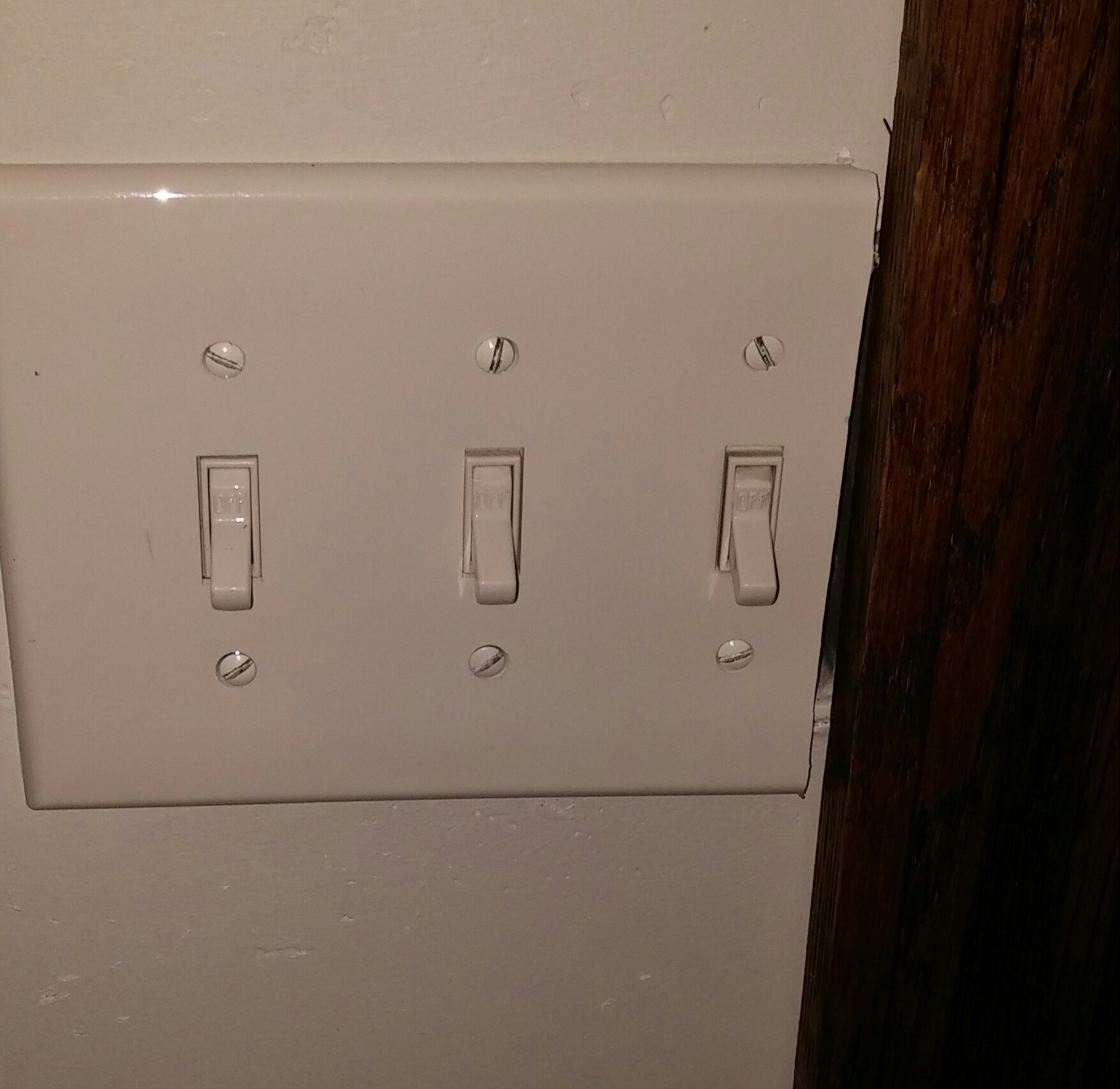 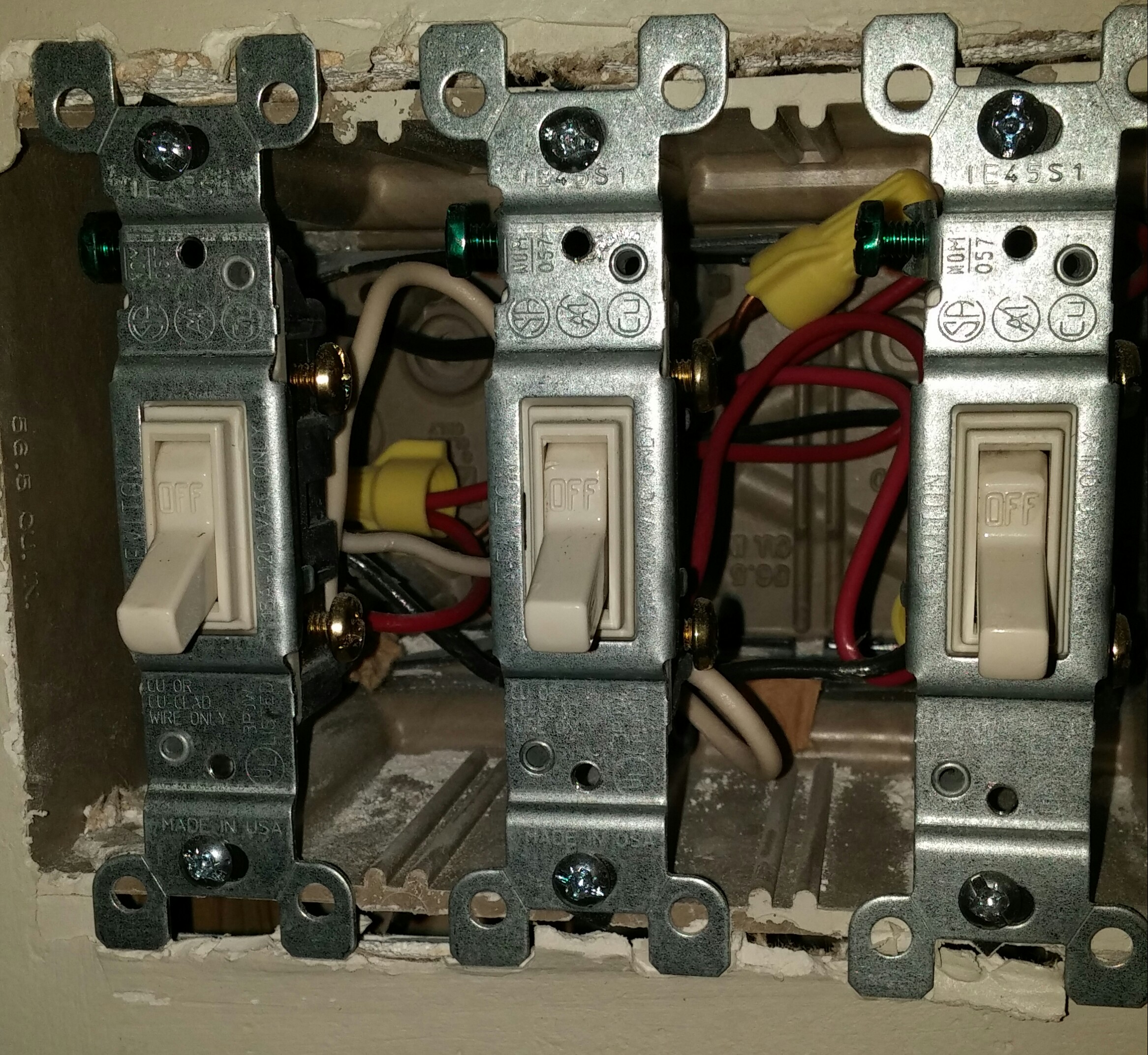 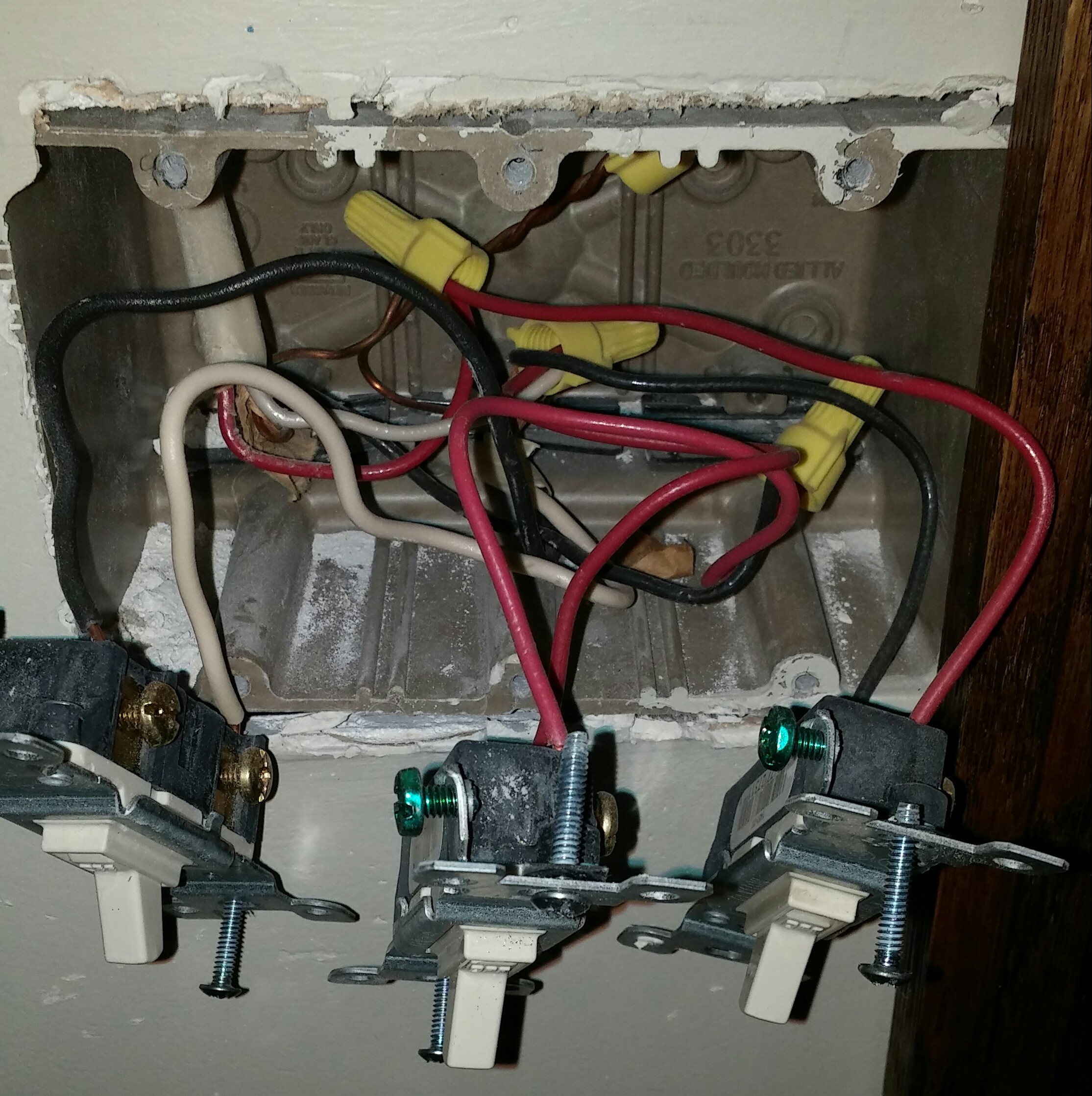 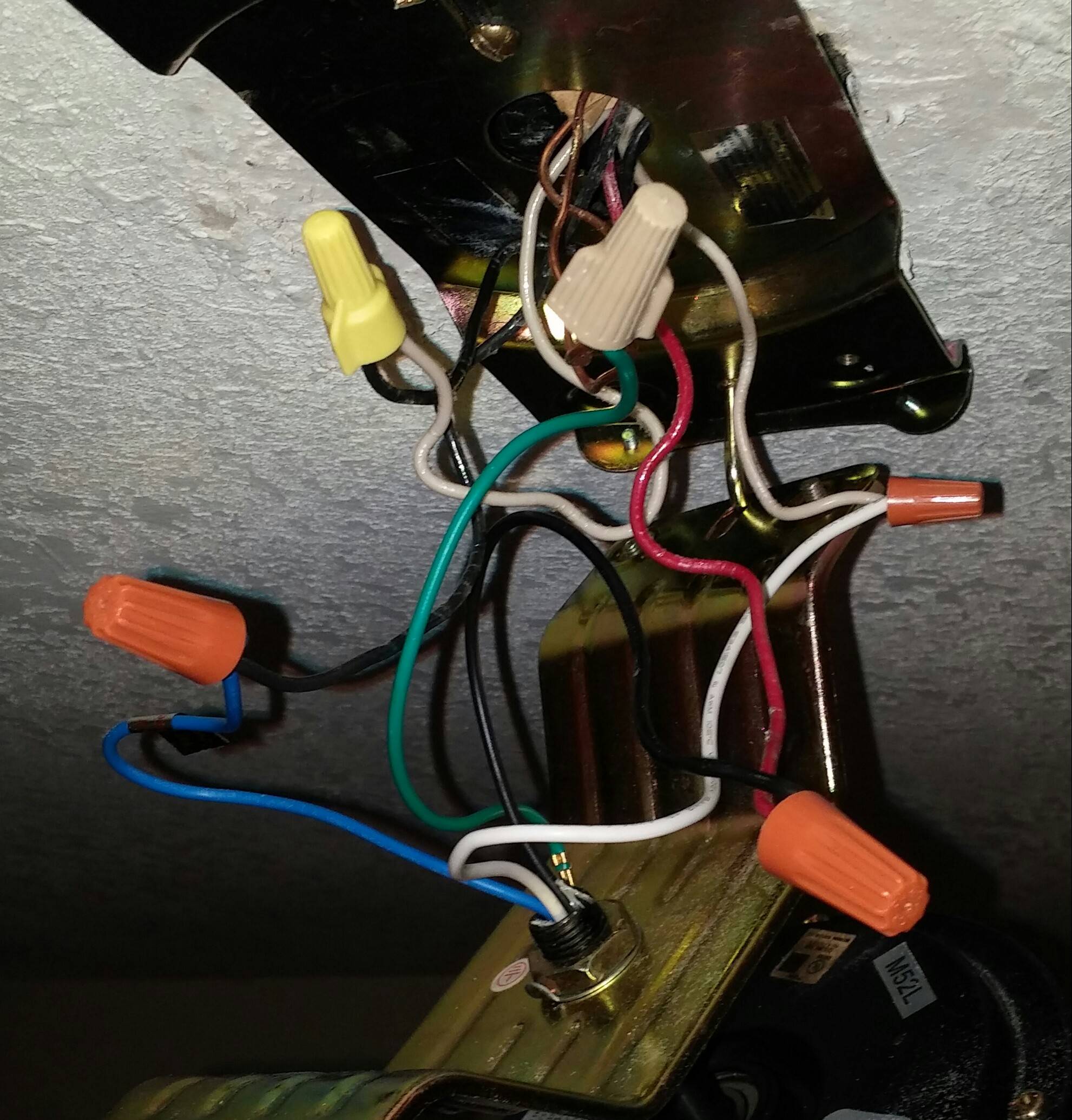 This deal is sorely in need of some colored electrical tape. Seriously.

There is one /3 cable (black white red) since ground is not counted as a conductor. It is the same cable both in the fan box and the switch box. On this cable:

Three wires remain: blue, red and white which is actual neutral. That is what your fan needs.

0
How do I wire my ceiling fan with two switches (one for lights the other for fan)?