I'm at my troubleshooting limit, double checking all the grounds, caps are tight and no cross wires.
If it tripped as soon as I turned the light switch on it would make sense but it's not until 15+min after I switch the lights off that the GFCI trips.
Will a faulty GFCI outlet be the culprit or something else?

When in doubt, don't use LOAD

Generally when people fit GFCI+receptacle combo devices, what they look for and expect is for this receptacle to have GFCI protection. They don't have any expectations or plans to protect other stuff also.

So leave LOAD alone. LOAD comes with tape across it, and the tape roughly says "Do Not Use. Wizards Only." Leave the tape on. If you need to land 2+ wires, put them all on LINE -- either by pigtailing or using the "screw to clamp" feature on some GFCIs.

What the wizards know is that LOAD has a very specific purpose: to extend GFCI protection beyond this receptacle to other devices. That may seem like a no-brainer, "everything's safer with GFCI", "what could possibly go wrong" but it means any of those devices can also trip the GFCI and you are stuck with that, even if it sucks. So wizards do not extend protection lightly. They do it precisely where they mean to!

Bathrooms are the worst for this because a) wiring often has a switch and receptacle adjacent, and that invites a neutral imbalance error; b) you have lots of old, damp machines in bathrooms that are grounded and aren't dangerous, or that are old fluorescents; and c) there's a safety issue of failure of a dangerous tool tripping the light also, and plunging the tool user into the dark, whether it's a circular saw or curler, it's equally bad. So there's an arguable case in bathrooms for not protecting more than the receptacle.

Often the use of LOAD terminals boils down to "I still have 2 extra wires, and I see those 2 extra screws to attach them to". That's using LOAD lightly, just as the wizards warn about.

So I would absolutely not bust up their drywall to mess with cable runs. Just remove everything off LOAD on that GFCI and put it on LINE. At that point nothing can trip the GFCI except things plugged into the sockets.

Figured it out... The answer was a misplaced screw through the wiring in the ceiling. Dumbest thing. 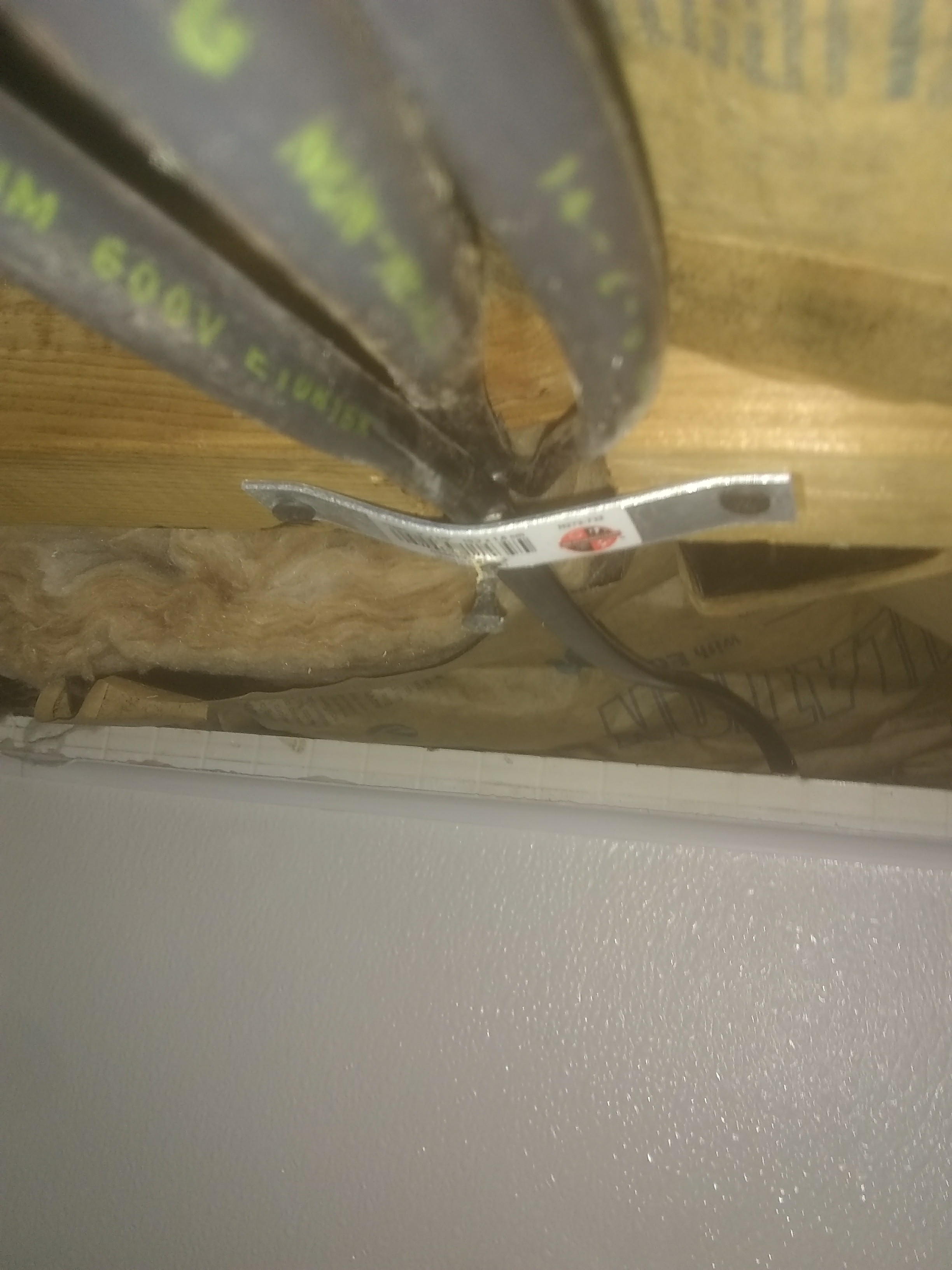 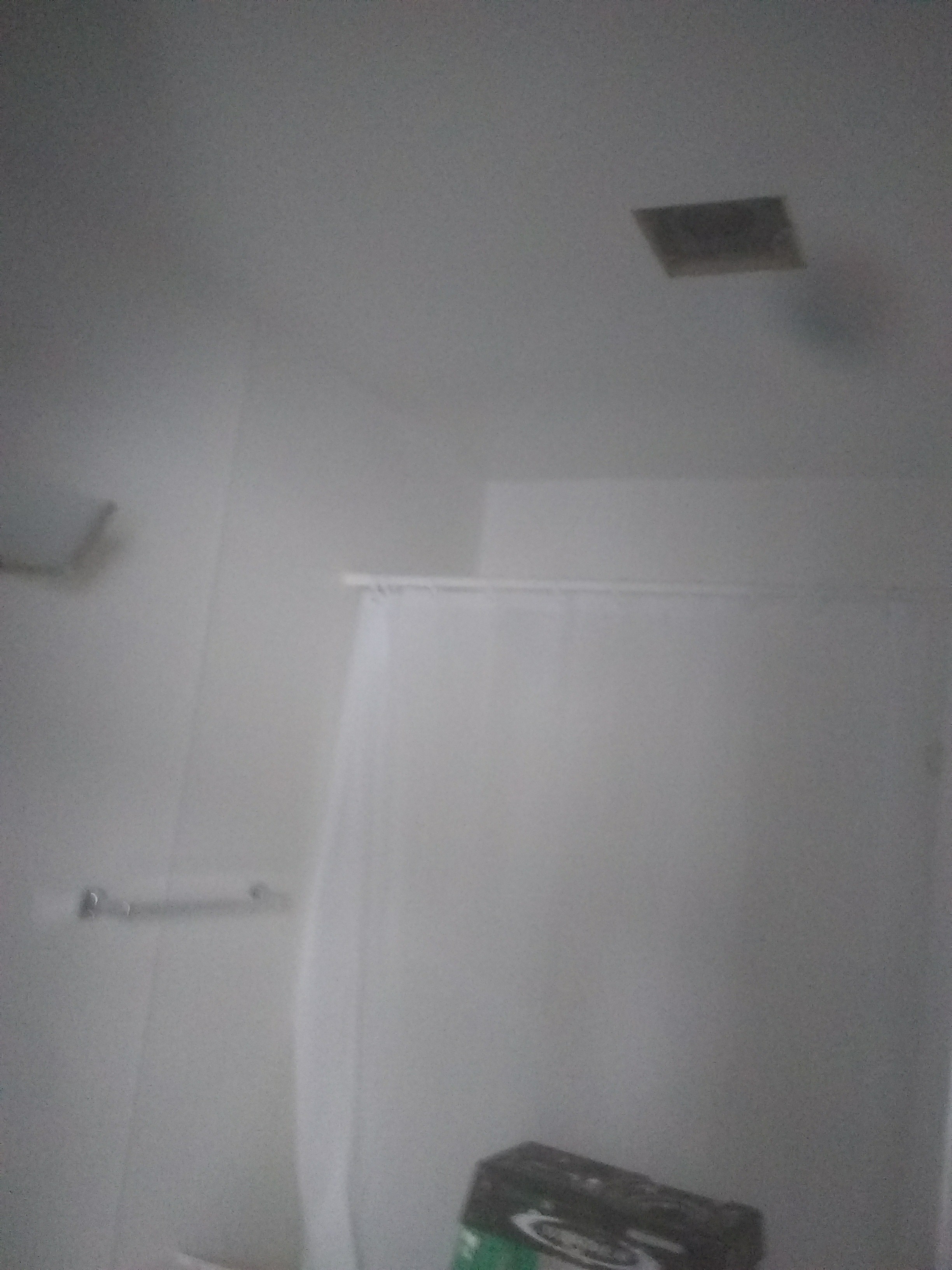 Not the answer you're looking for? Browse other questions tagged electrical wiring switch receptacle gfci or ask your own question.

6
Why does my GFCI outlet trip as soon as the breaker is turned on?
3
Why does my GFCI receptacle trip when I connect the load wires?
1
GFCI receptacle with a light fixture with an on/off switch in between
0
Taking power from double light switch to GFCI outlet
2
My GFCI trips when fluorescent light turn off - light will turn back on anyway
2
Light Fixture Trips Breaker
2
GFCI/AFCI Trips With No Load And New Wire
0
Any load on circuit trips bathroom breaker
3
Safe to combine GFCI switch with non-GFCI switch?
2
Light Switch Tripping Adjacent GFCI circuits