I am trying to wire a dimmer switch into an existing light switch that was in the box before. It had three wires connected to it:

What confuses me in the situation is that the white wire coming out of the wall doesn’t actually attach to anything. Is this correct? Do modern dimmers not need a negative [NEUTRAL] return? 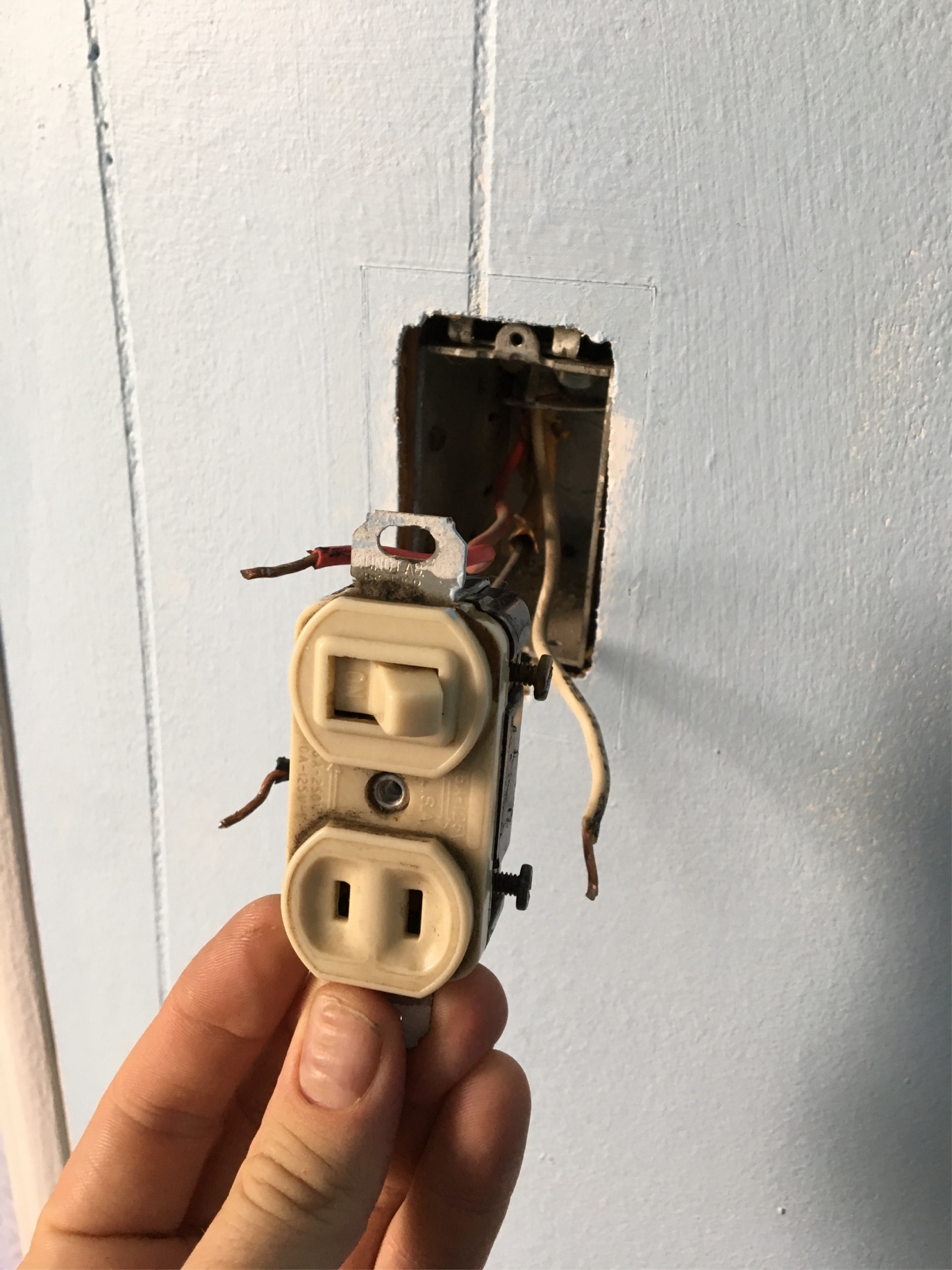 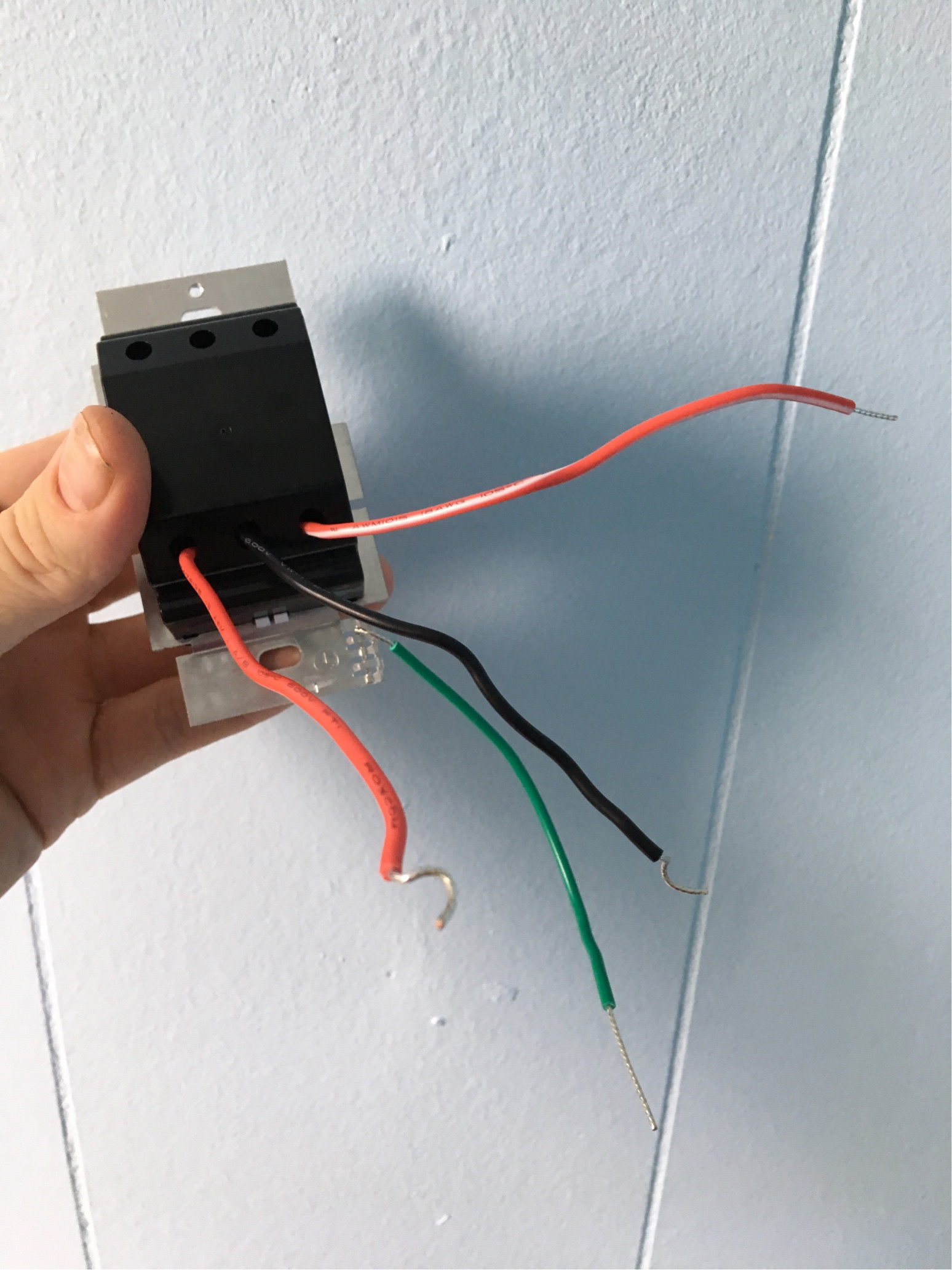 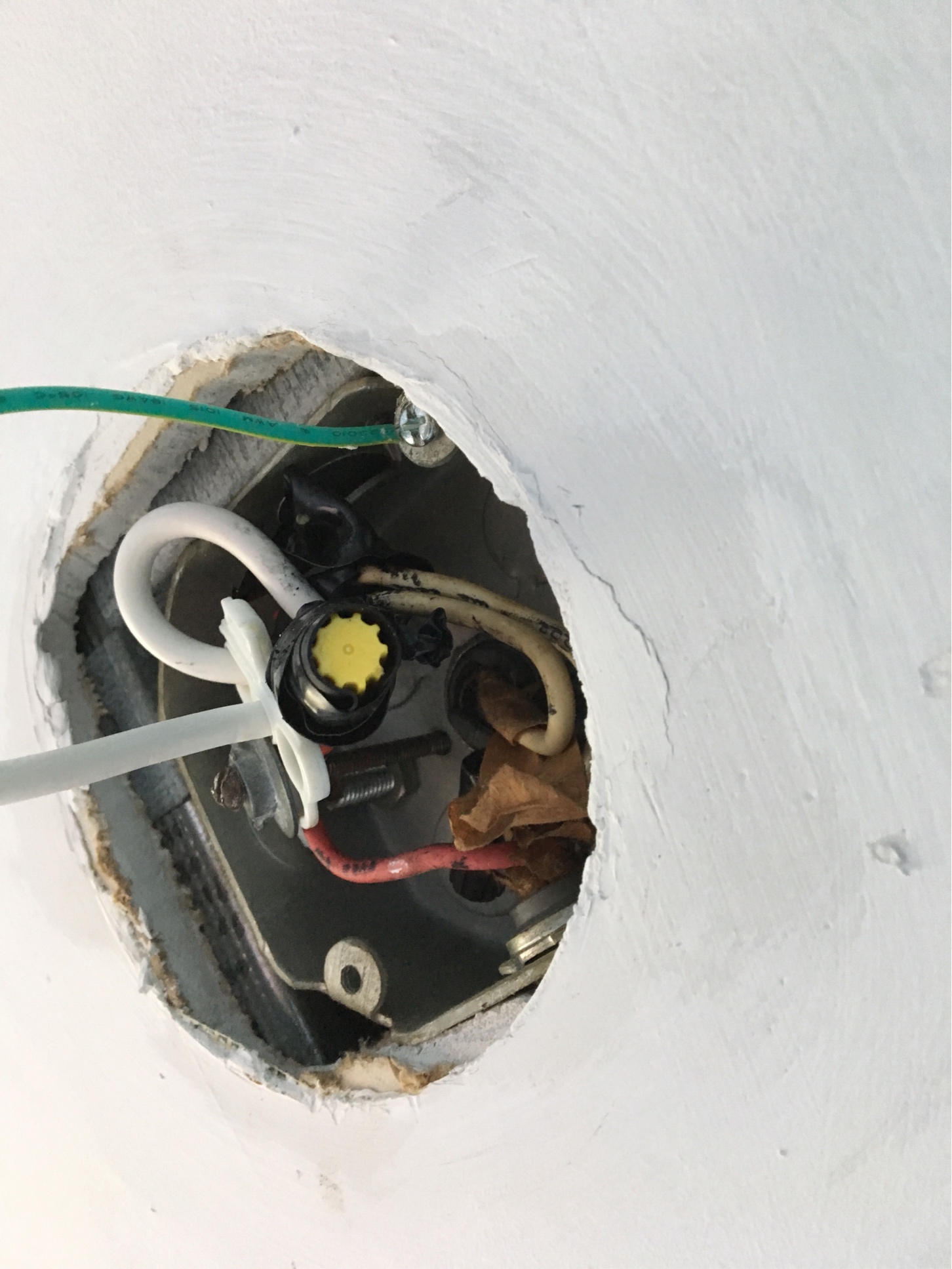 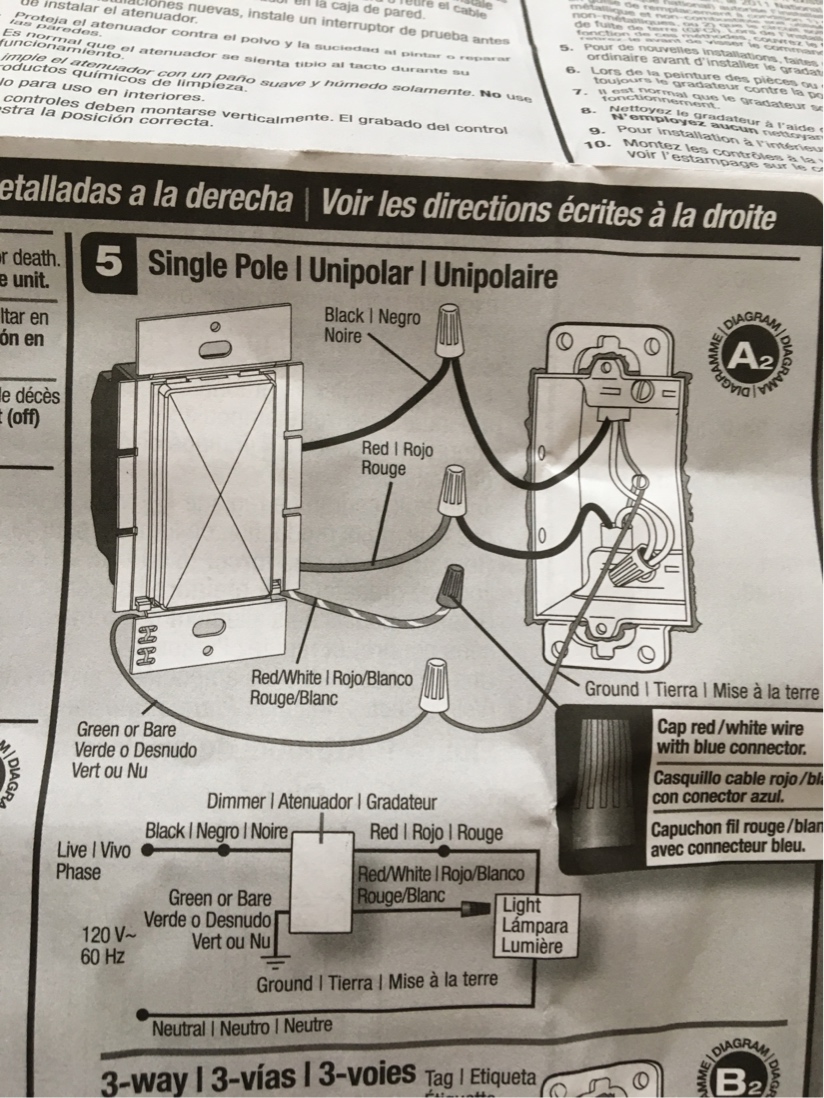 The white is a neutral or grounded conductor, required for the old receptacle that was there.

In general, switches (including dimmers) just "make or break" the hot conductor; no neutral needed. If you no longer intend to use a receptacle in that box just nut and tape it and tuck it carefully into the back of the box.

You need neutral in that box. Now.

I don't mean for your current dimmer. I mean as of 2008?, they changed the Electrical Code to require that you pull neutral down to almost every place a switch can go. This being a "switch loop" circuit, it must be wired -- by amazing coincidence -- exactly the way it is now. Lucky you.

That means you must keep it that way.

Your particular dimmer does not require neutral. Increasingly, more and more of them do. That's because dimmers, motion sensors, lighted switches and smart switches are capable of doing more cool stuff when they have real neutral. Eventually I assume you'll upgrade to LEDs and experience the limitations of this dimmer, and want to change to a better one.

In the meantime, just put a cap on it (orange or blue wire nuts are about right) and tape the cap down to the wire pretty aggressively, because wire-nuts fall off single wires very easily. Neutral loose in that box would be a problem.

Not the answer you're looking for? Browse other questions tagged electrical wiring dimmer-switch or ask your own question.